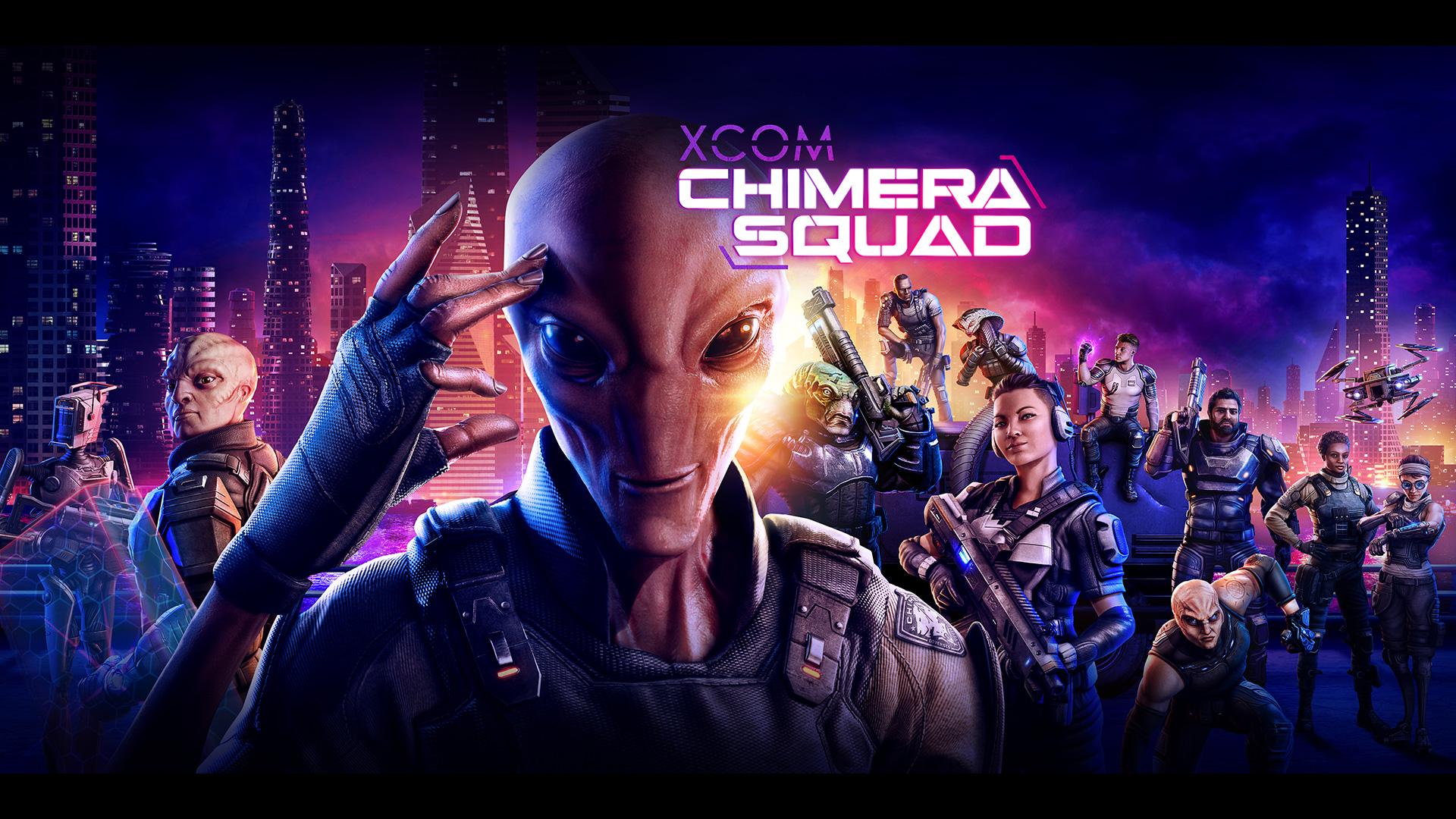 XCOM: Chimera Squad, a new standalone spin-off title of the popular XCOM turn-based tactical video game series, has been officially announced by 2K and Firaxis Games. The new title will be released next week on April 24, 2020, on PC via Steam.

“Set five years after the events of XCOM 2, humans, hybrids and aliens are now working together to forge a civilization of cooperation and co-existence. However, not all of Earth’s inhabitants support the interspecies alliance. City 31, a model of peace in a post-invasion world, is opposed by mysterious groups whose agendas threaten to shatter this delicate interspecies alliance. Chimera Squad, an elite force of human, hybrid and alien agents, must work together to destroy the underground threats driving the city toward chaos.” 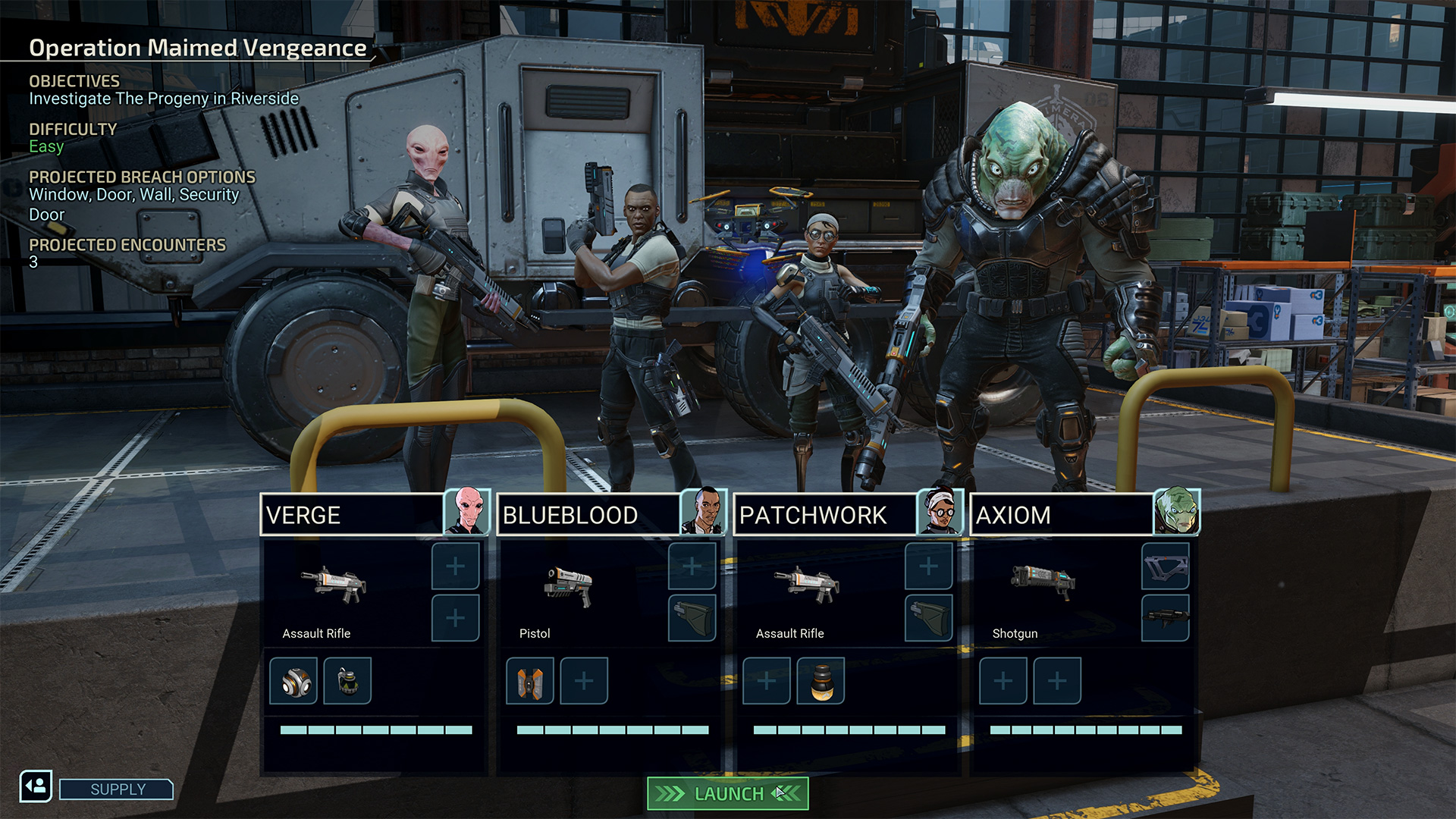 Rather than a group of unnamed agents, Chimera Squad is made up of 11 agents that feature their own unique stories, personalities, and tactical abilities. Players will have to learn which agents to use for the right task and which agents’ abilities work well together to make the most of their team composition. Here are some of the other features of Chimera Squad: