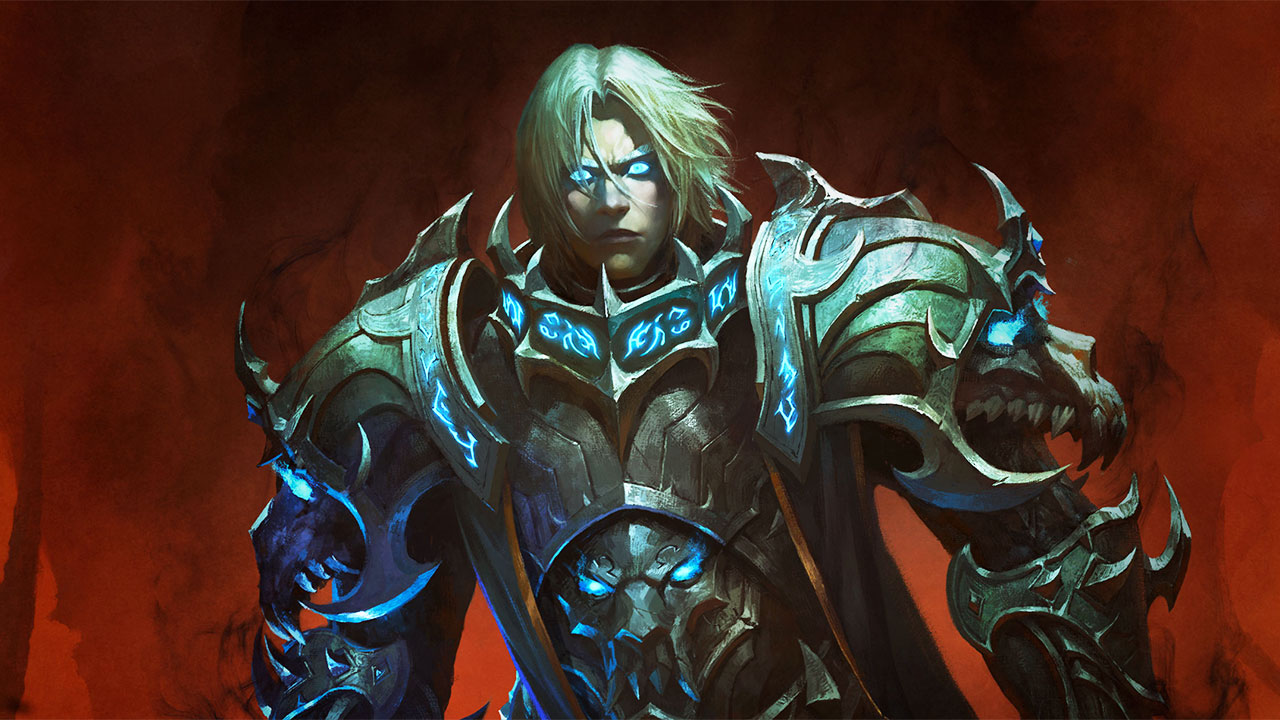 The Chains of Domination update of World of Warcraft Shadowlands is going live on June 29, 2021, according to an announcement by Blizzard Entertainment. The upcoming content update features the next chapter in the Shadowlands expansion story where players will have to face the Jailer’s forces.

“The traitorous Sire Denathrius has been defeated, but the power of the Maw still grows. Return to the Maw with the restored strength of the kyrian, necrolords, night fae, and venthyr and together strike back at the Jailer.”

Here are some of the new content coming with the launch of Chains of Domination: 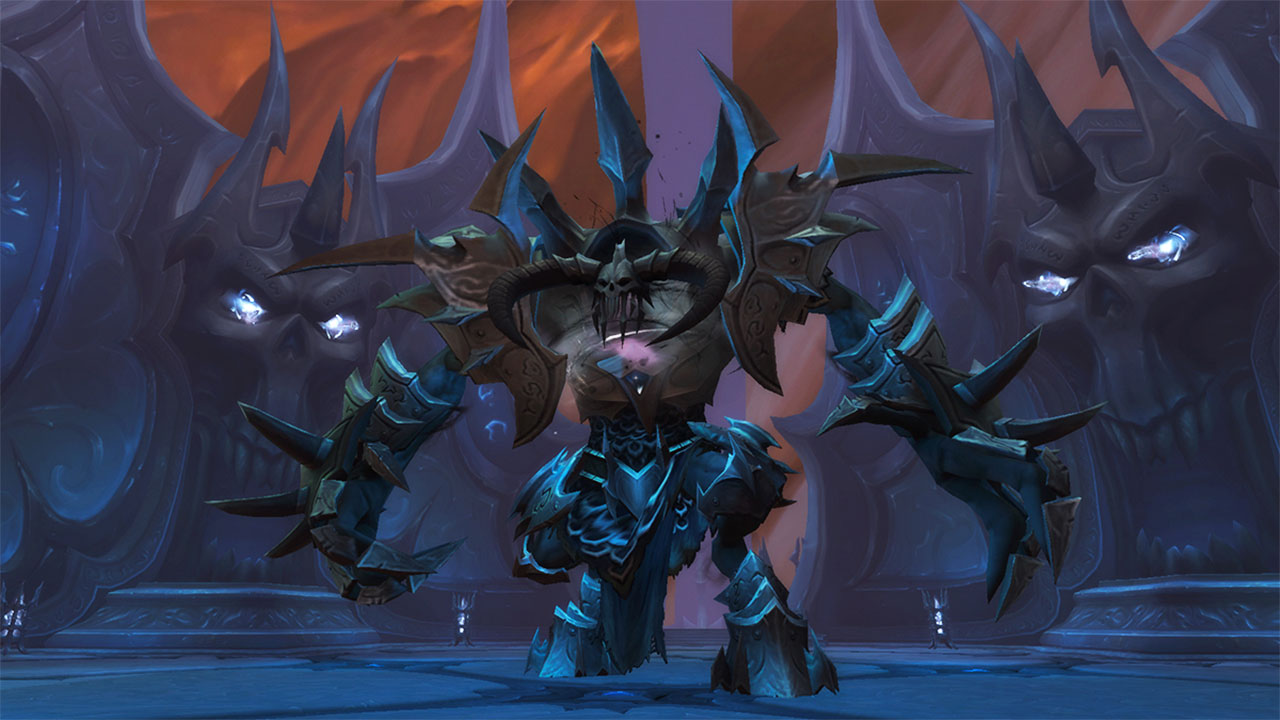 While most of the content of the Chains of Domination update will be available on June 29, the new Sanctum of Domination raid will unlock periodically across the next couple of months. Here’s the schedule:

“For eons, the Jailer was bound within The Maw. Now, his endless armies gather as he expands its boundaries to consume Oribos. In the face of annihilation, Bolvar marshals his last remaining allies to charge into the heart of Torghast and confront the Jailer where he is most powerful.”

More information on the upcoming Sanctum of Domination raid can be found in Blizzard’s raid preview article.

World of Warcraft Shadowlands: Chains of Domination will go live on June 29, 2021.