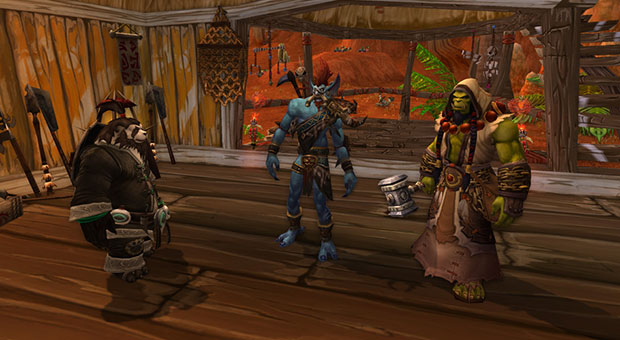 The patch notes for the upcoming Patch 5.3 Escalation update for World of Warcraft were released earlier than the patch’s planned May 21 roll out.

Along with a slew of general bug fixes and class adjustments, the patch adds four new Scenarios, and Heroic modes for the four new and two previously released Scenarios. Loot Specialization will also be implemented in the new patch that will allow better loot management for off-spec loot.

A full in-depth explanation of how the new Loot Specialization feature works and other patch details on Blizzard’s Patch 5.3 Escalatoin Round-up information hub.