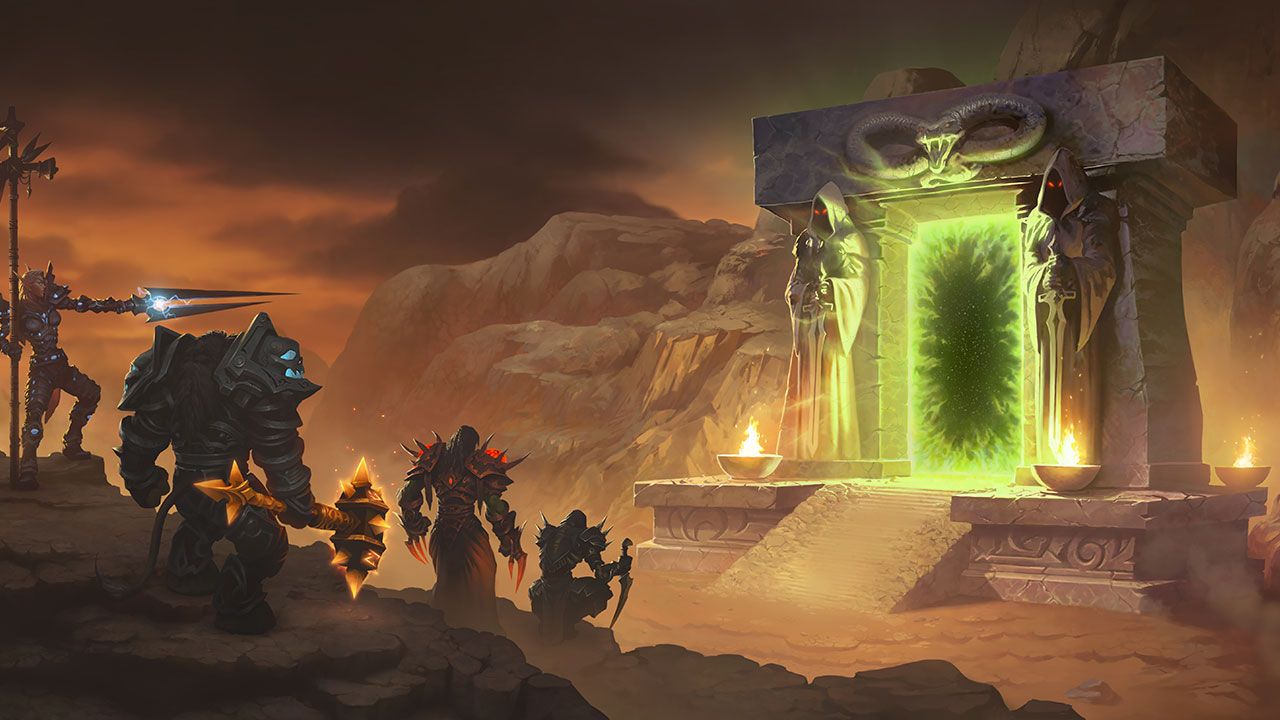 Blizzard Entertainment has officially launched World of Warcraft: Burning Crusade Classic, the return of the popular MMORPG’s first expansion that will let players old and new once again explore Outland as it was back in 2007.

“Today’s launch of Burning Crusade Classic represents the first chance in over a decade for the WoW community to feel the collective thrill of stepping through the Dark Portal, of charging into an Arena together, and of taking down the final boss of Karazhan as a guild for the first time,” said J. Allen Brack, president of Blizzard Entertainment. “These shared experiences are at the heart of World of Warcraft, and we look forward to seeing all of the new adventures players have with friends old and new as they return to Outland.”

For the unfamiliar, the Burning Crusade expansion introduces several new features into the base game including an increased level cap, two playable races (Blood Elves and Draenei), new PvP Arenas, flying mounts, several dungeons and raids, factions to collect reputation for, the Jewelcrafting profession, and more. 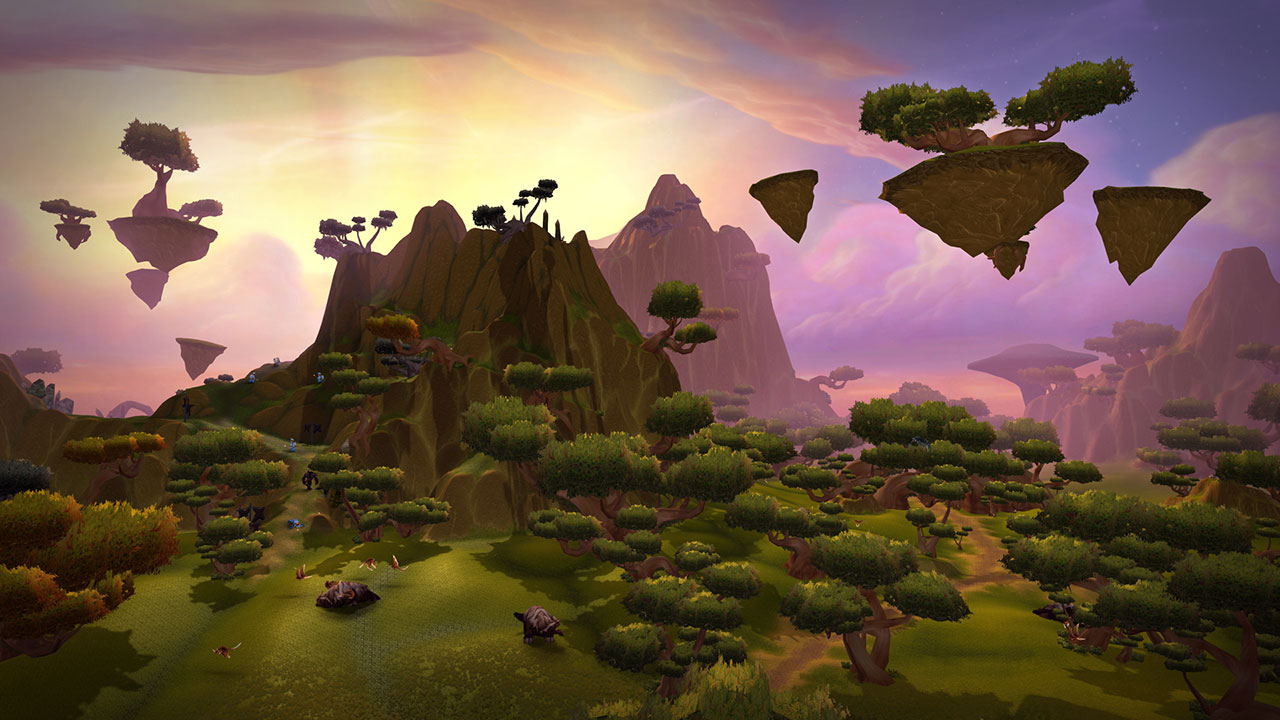 For the launch of Burning Crusade Classic, the level cap of the game has been increase to level 70 while the 10-player Karazhan, 25-player Magtheridon’s Lair, and 25-player Gruul’s Lair raids will be available. The expansion’s first Arena season has also been announced to begin on June 16, 2021. As for the rest of the content of Burning Crusade Classic, they will be released periodically in future updates.

Additionally, the Burning Crusade Classic Arena Tournament was also announced for July 24 to 26, 2021, with more information on the event to be announced in the coming weeks 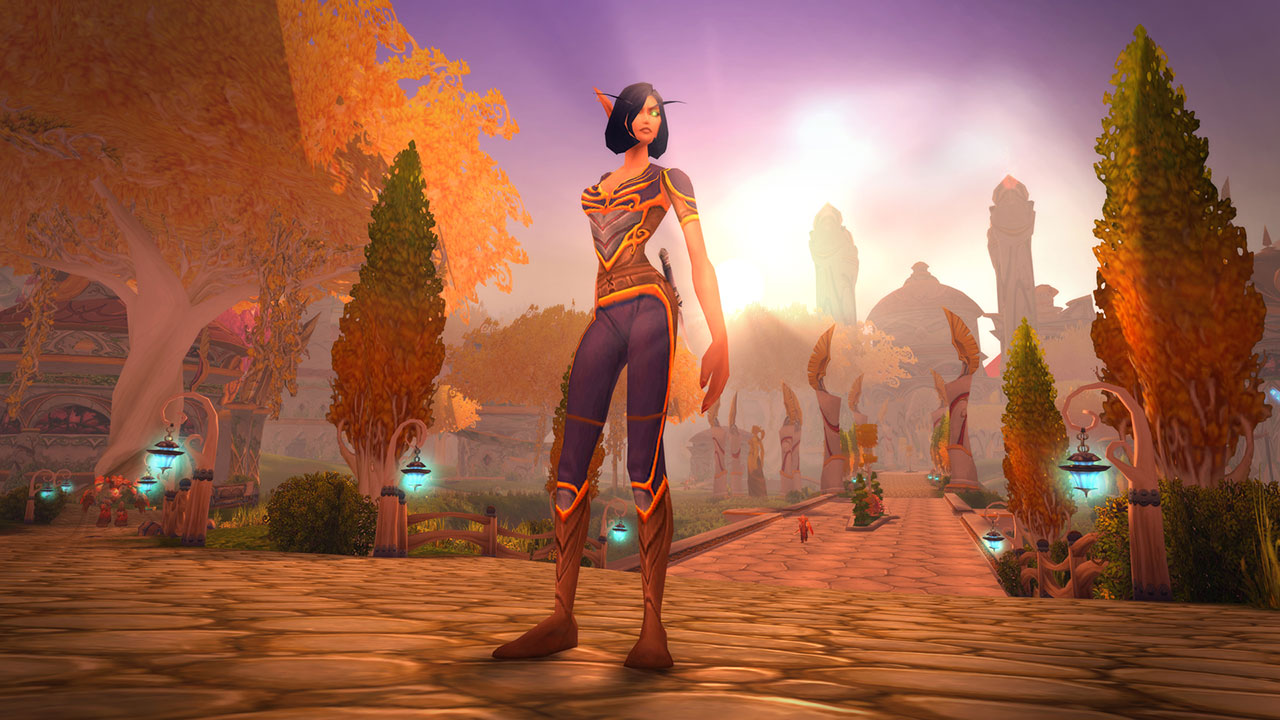