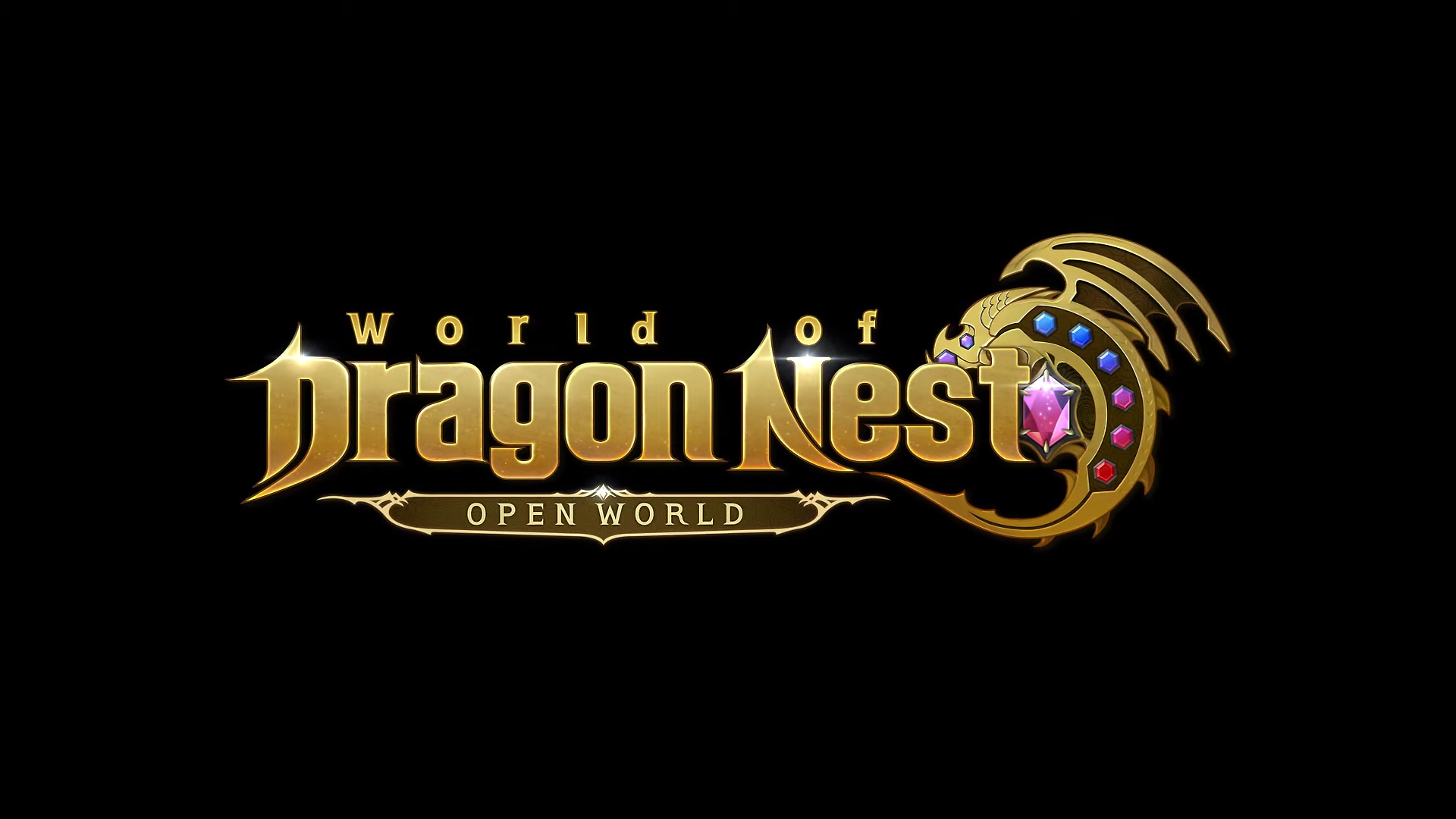 Dragon Nest is making a big comeback with World of Dragon Nest for mobile. It is the latest installment in the long-running open-world MMORPG franchise and is being developed by Eyedentity, the original team behind the classic Dragon Nest game for PC, and published by Nexon Thailand. The game’s closed beta test is coming to Southeast Asia during the first week of August and registrations are now open.

The World of Dragon Nest Southeast Asia closed beta test will run from August 1 to 7, 2019, and will be available in 5 countries in the region including Malaysia, Singapore, Indonesia, Philippines, and Thailand. It must be noted that the closed beta test is meant to test the game server’s stability as well as to get player feedback, it is not representative of the game’s final version. As such, registration for the closed beta test will be limited to the first 30,000 accounts. 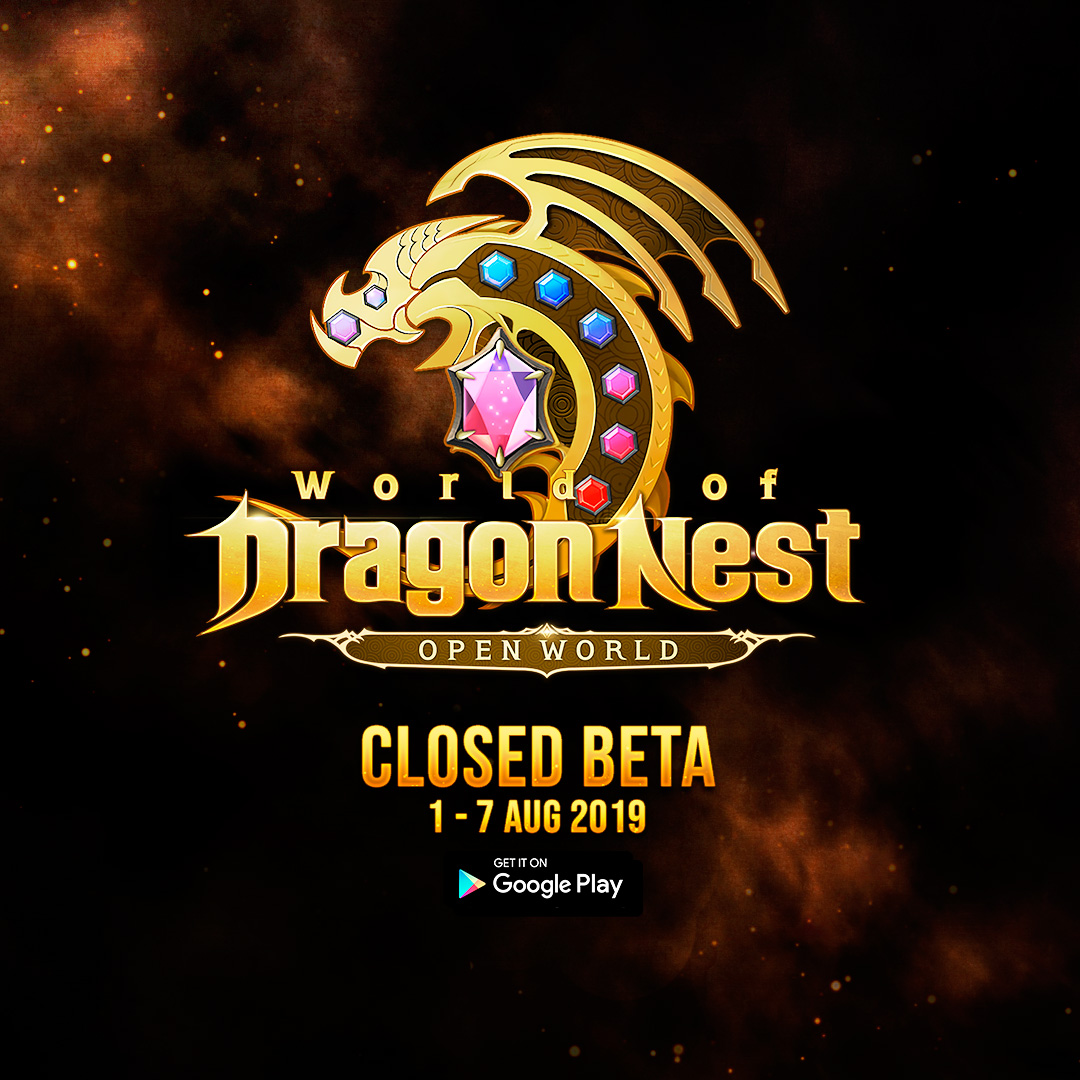 Registering for the closed beta is as simple as heading to the game’s official website. After registering, players will need to download the game from the official website as well once it is available from August 1 onward. Like many other closed beta tests, all player progress will be reset once the test is finished.

More information on the World of Dragon Nest as well as the upcoming closed beta test can be found on the official website or Facebook page. A final release date for the game has yet to be announced but you can check out the new trailer for the game below: