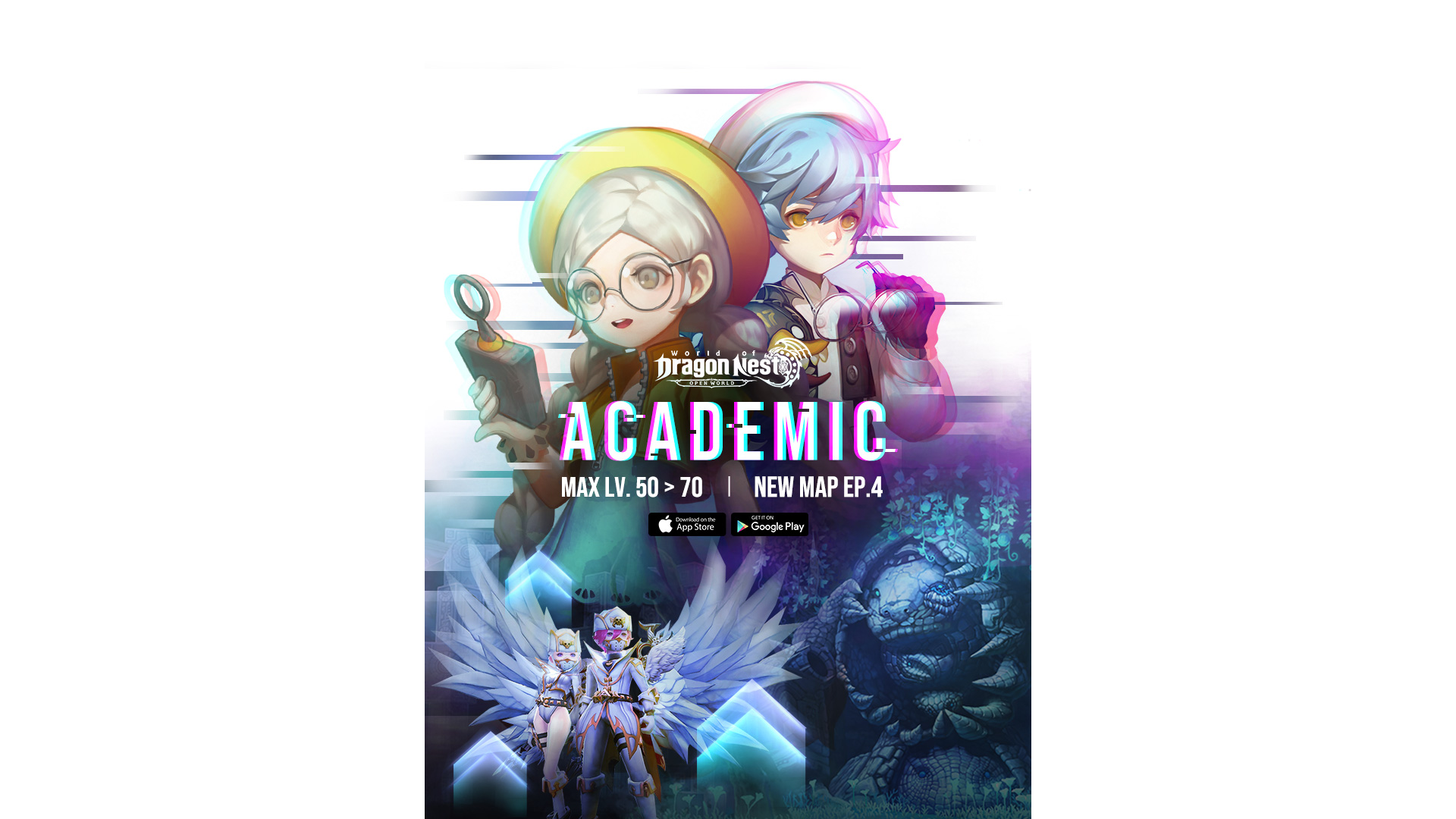 World of Dragon Nest has launched its latest updated that adds a whole slew of new content to the popular open-world MMORPG including a new character class, a higher level cap, the next episode of its story mode, and more.

The most exciting addition of the update is the new “Academic” character class. The new class, which hails from the future, is equipped with giant guns and is also capable of summoning a giant robot. The Academic has the longest ranged attack among all the available character classes and also features several crowd control skills, a gun tower, and a “bubble” skill.

More information on the latest World of Dragon Nest update can be found on the official website or Facebook page. You can check out the trailer for the latest update below: