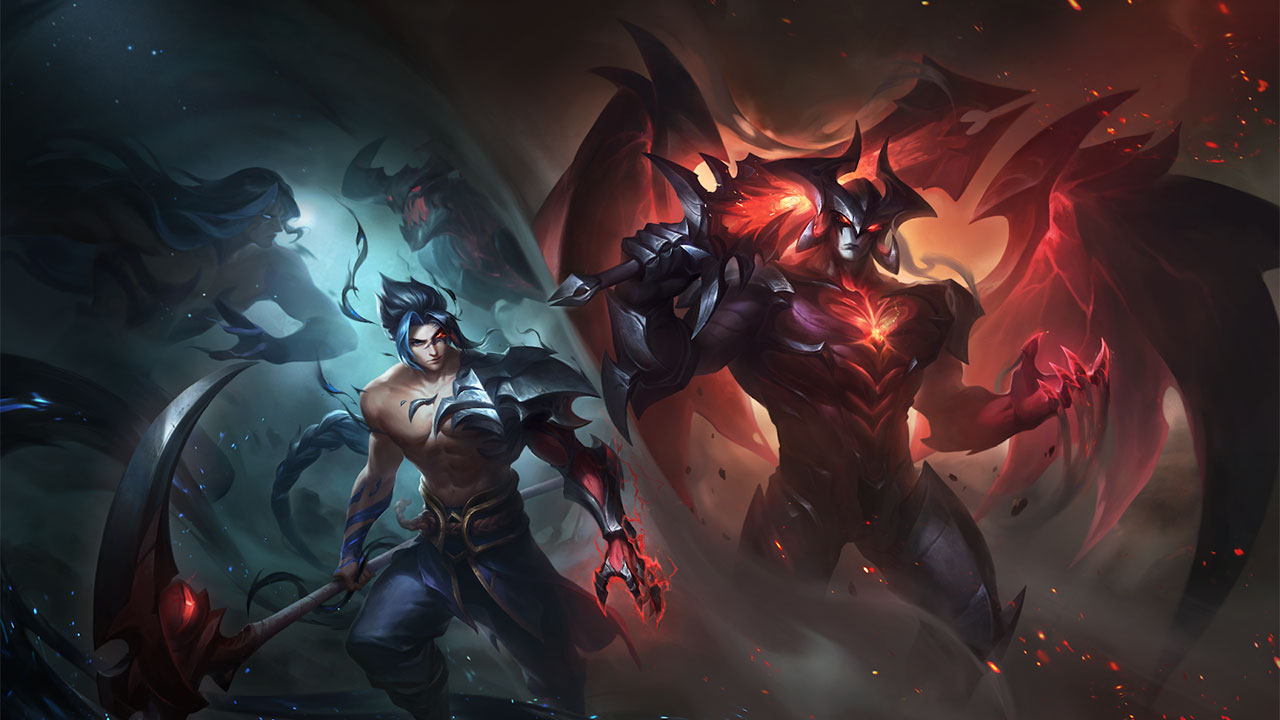 Wild Rift Patch 3.5, dubbed Darkin to Dawn, is bringing in a slew of new content for players to enjoy, including the arrival of Aatrox, Kayn, and Lillia; the new All For One game mode; changes to the jungle, items, enchants, and a lot more.

For those unfamiliar with Aatrox, Kayne, and Lillia, here are short descriptions of the three League of Legends champions that are coming to Wild Rift:

To accompany the new champions, a ton of skins will also be released in the game with the new patch, including:

Super Villain Jhin will also be obtainable in this patch through the Wild Pass. Players can claim the skin at Level 50 of the Wild Pass.

The All For One game mode is also coming to Wild Rift in Patch 3.5.  In the new game mode, players will vote for which champion the entire team will play. The champion with the most votes will be chosen and ties will be broken by random selection.

Wild Rift Patch 3.5 will also play host to two in-game events that players can look forward to. The Spirit Blossom event will task players with tending to a little town in the spirit world. They’ll need to fill up their town with spirits that they can summon by completing missions. The Snowball Fight event is also coming in Patch 3.5.

Here are all the changes that will be made to the Jungle, items, enchants, quality of life, and ranked when Wild Rift Patch 3.5 rolls out: