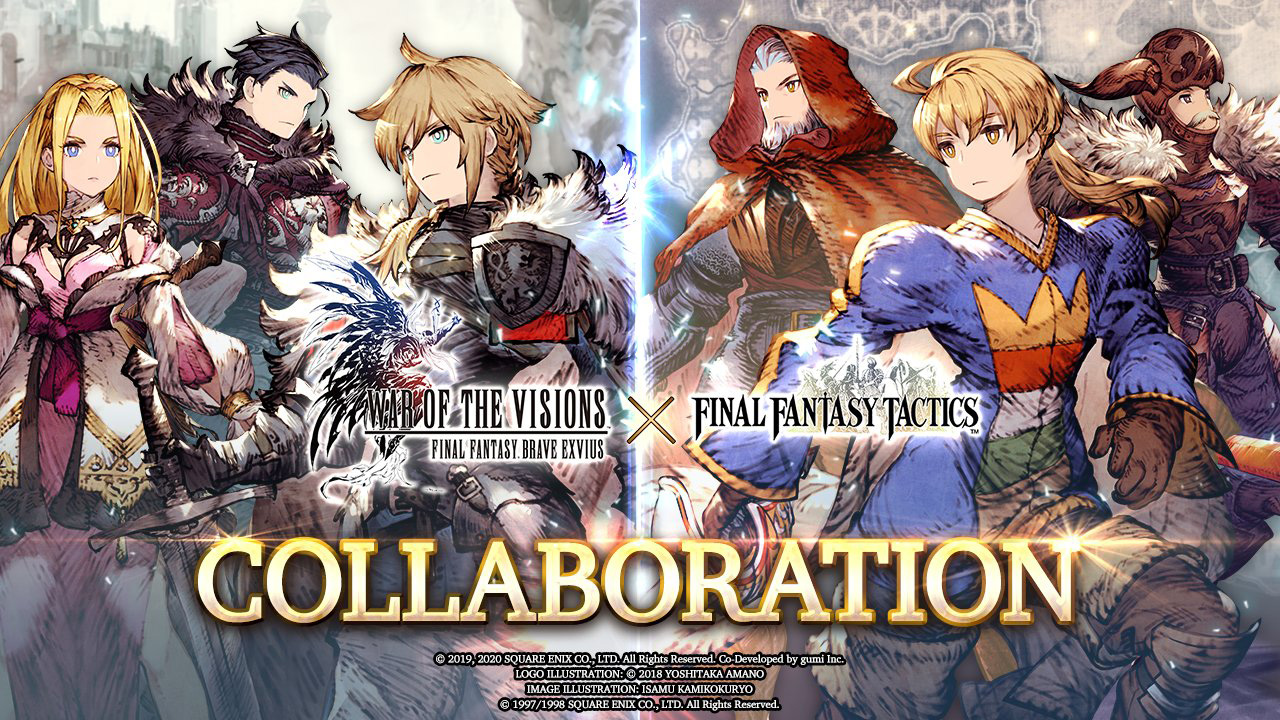 The highly anticipated Final Fantasy Tactics collaboration event for War of the Visions Final Fantasy Brave Exvius has officially begun, giving players of the new mobile tactical role-playing game a chance to not only play event quests inspired by missions from Final Fantasy Tactics but also be able to summon some of the iconic characters from the classic PlayStation game. 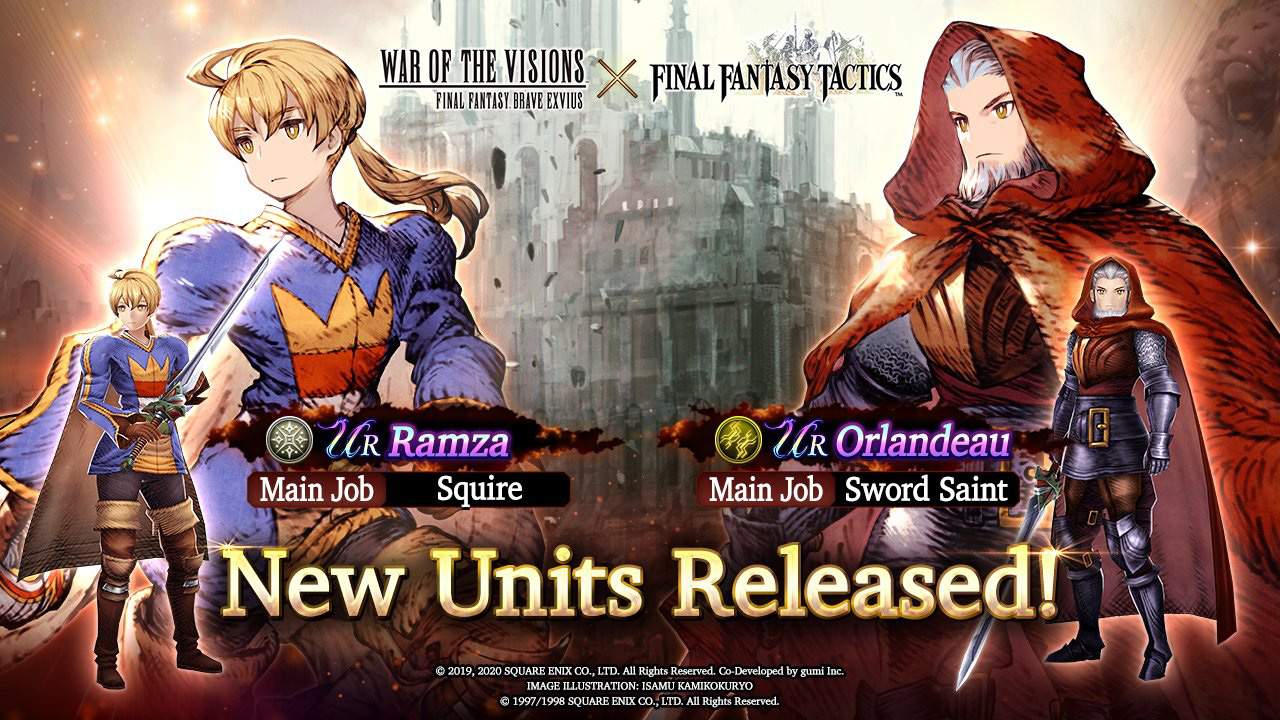 Here are some of the content that players will be able to experience during the collaboration event: