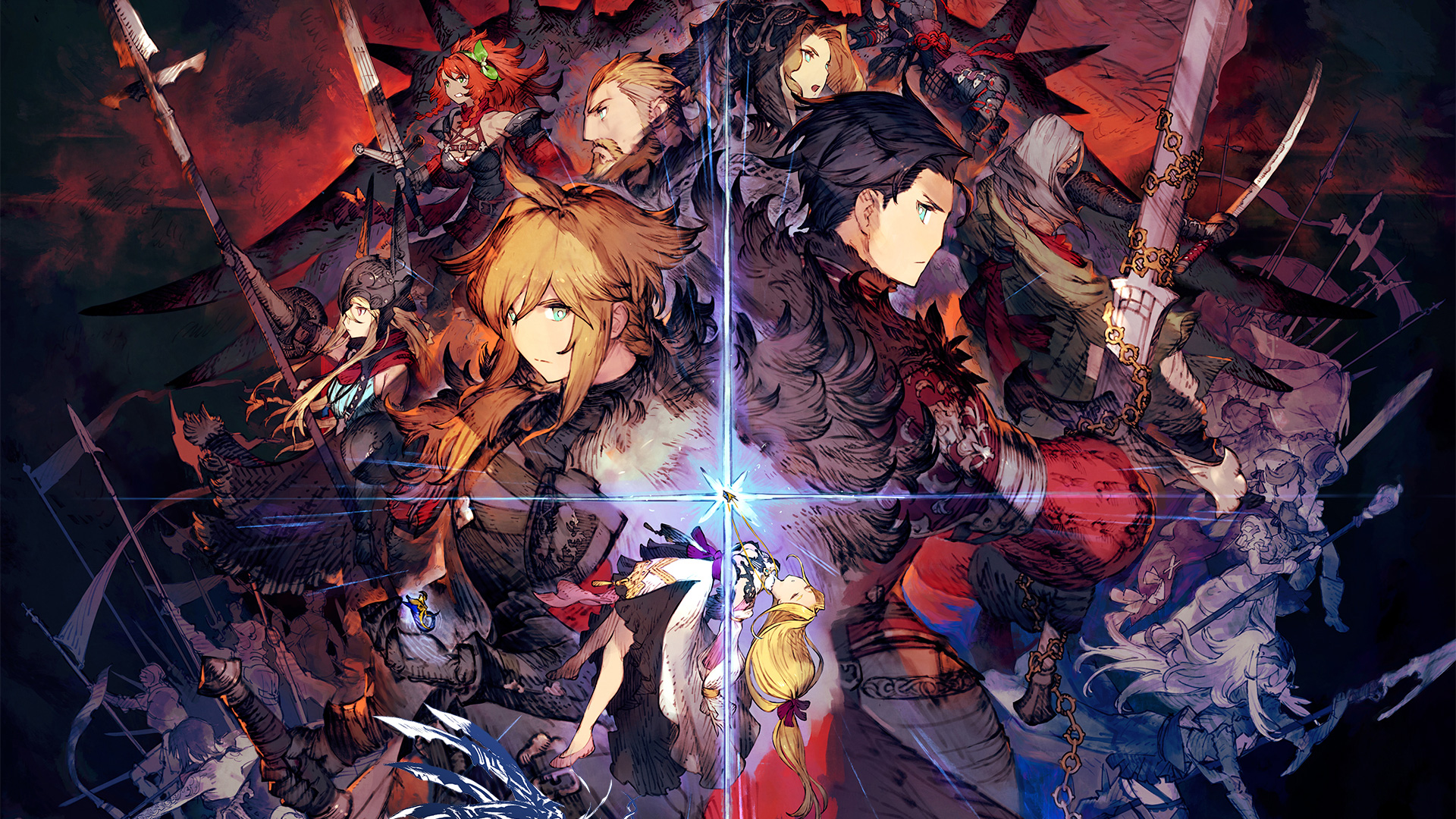 The pre-registration period for the upcoming War of the Visions: Final Fantasy Brave Exvius is now live. Those interested in trying out the new tactical mobile RPG can already pre-register on Google Play or through the game’s official website.

War of the Visions was initially announced at the end of 2018 and was released in Japan last November 2019. So far it’s already garnered over nine million downloads since its Japanese release. Here’s a description of the game from Square Enix and Gumi:

“Set in the FINAL FANTASY BRAVE EXVIUS universe, the action unfolds on Ardra, a continent on the brink of war as individual nations struggle for dominance. Players will follow the stories of twin princes Mont and Sterne from the kingdom of Leonis, which possesses the power of visions, and Machérie, the beautiful Steel Maiden of Hourne. As they progress, players will need to navigate a variety of battlefields, strategize their attacks against enemy forces and summon powerful Espers to help turn the tide of war.”

War of the Visions: Final Fantasy Brave Exvius will be available for free sometime in Spring 2020 for both iOS and Android. The in-game text will support several languages including English, French, German, Spanish, Korean and Traditional Chinese, while voice overs will be supported in English and Japanese.

More information on War of the Visions: Final Fantasy Brave Exvius can be found on the official website.