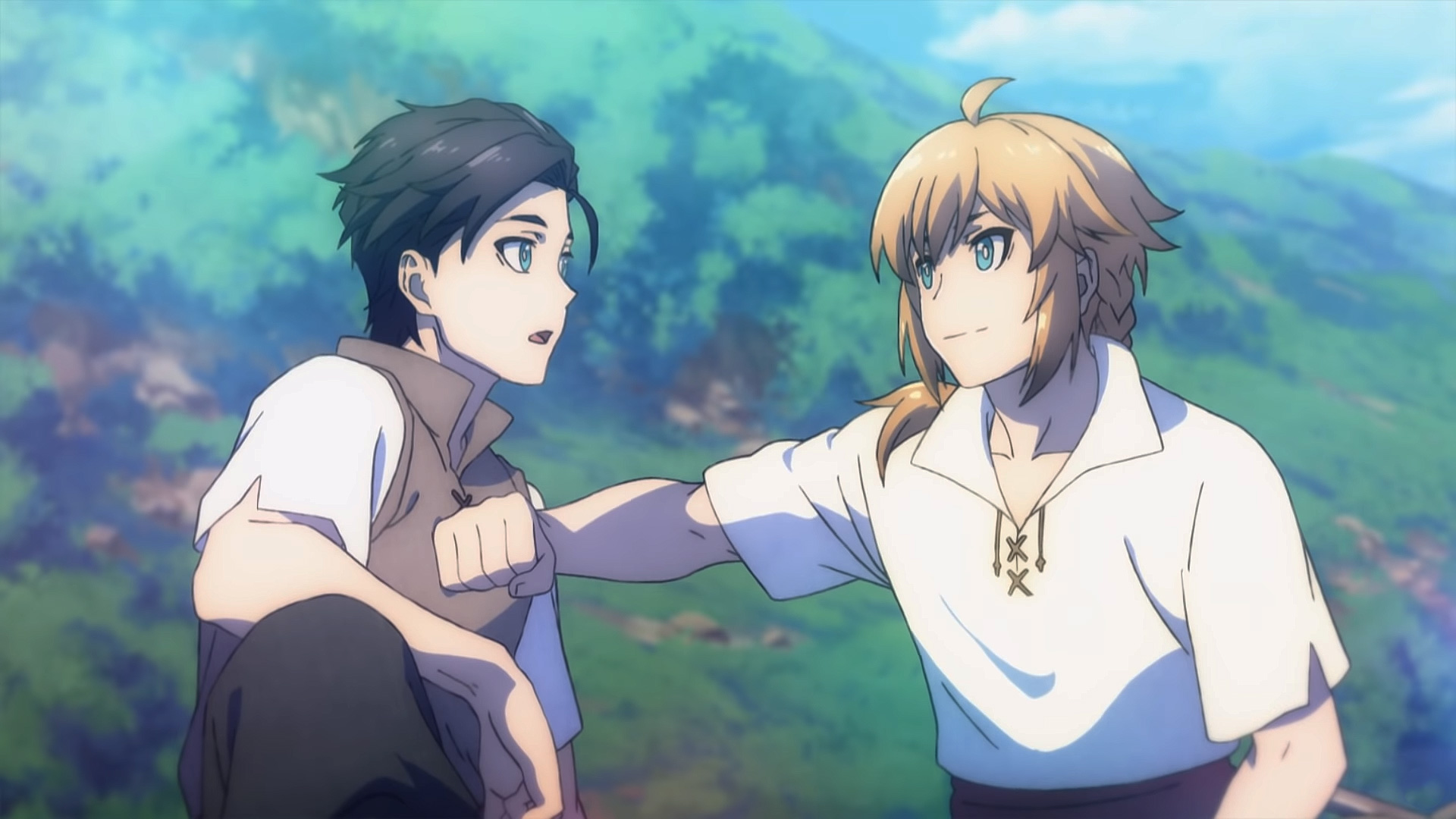 War of the Visions Final Fantasy Brave Exvius, the new mobile tactical RPG from Square Enix and Gumi, has been downloaded over four millions times across the Apple App Store, the Google Play Store, and the Amazon App Store, since its global release less than two months ago.

To celebrate the impressive milestone, Square Enix has released a new animated trailer that features some of the game’s main characters and gives fans a glimpse into the game’s story. The video features the new song All for Love by popular Japanese music artist Raychell. An English and a Japanese version of the song has been made for the trailer and will be added into the game sometime in early June.

Furthermore, Square Enix is celebrating the release of the trailer as well as the game surpassing four million downloads by launching a campaign on Facebook where players of War of the Visions can earn up to 2,000 Visiore, the game’s in-game currency, just by reacting, commenting, or sharing the trailer post on Facebook.

War of the Visions Final Fantasy Brave Exvius is currently available to download for free on the App Store, Google Play, and Amazon App Store. More information on the game can be found on the official website.