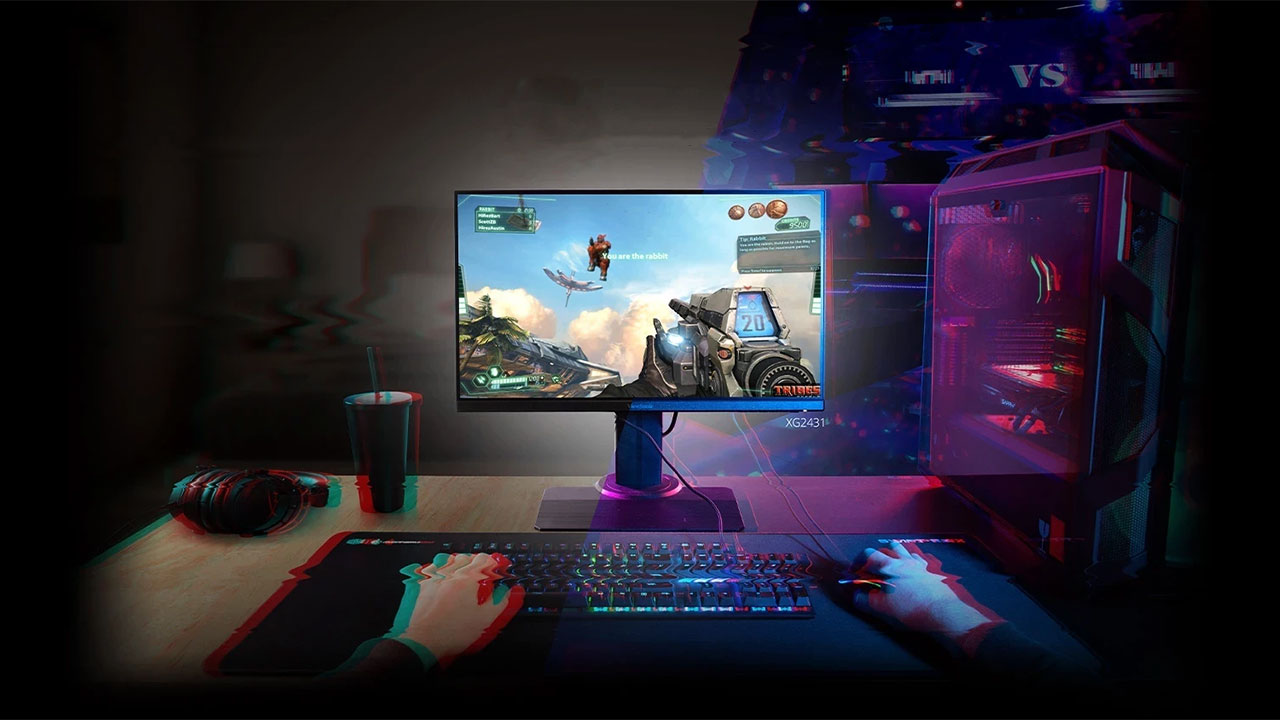 ViewSonic has launched its new XG2431 gaming monitor in the Philippines, which features a Fast IPS panel, a refresh rate of 240 Hz, and a response time of 1ms. The new model is targeted towards players of first-person shooter (FPS), multiplayer online battle arena (MOBA), and real-time strategy (RTS) games. 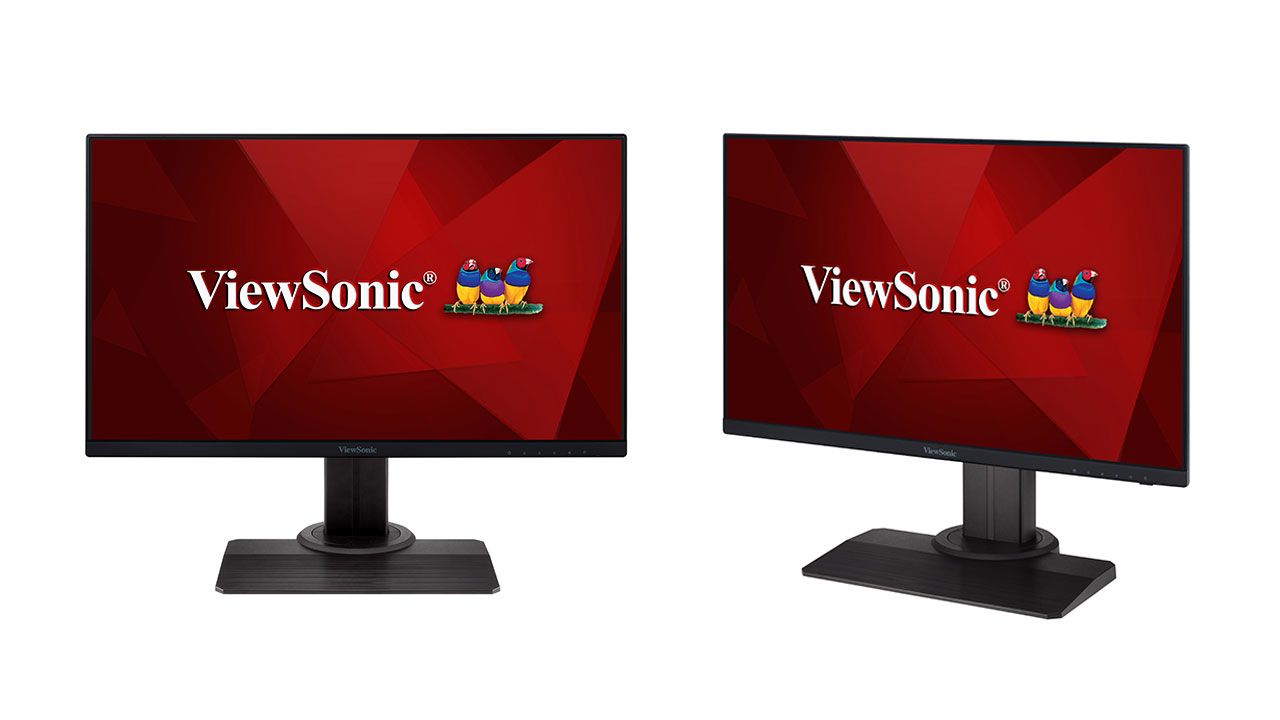 The XG2431 is equipped with one DisplayPort, two HDMI 2.0 port, a 3.5mm audio out port, two USB 3.2 Type A ports, and a Kensington lock. It’s also equipped with two 3-watt speakers and is VESA mountable.

The ViewSonic XG2431 gaming monitor will be available sometime this month through the company’s official Lazada and Shopee stores as well as through select authorized retailers. The company has yet to announced the local SRP of the new monitor.