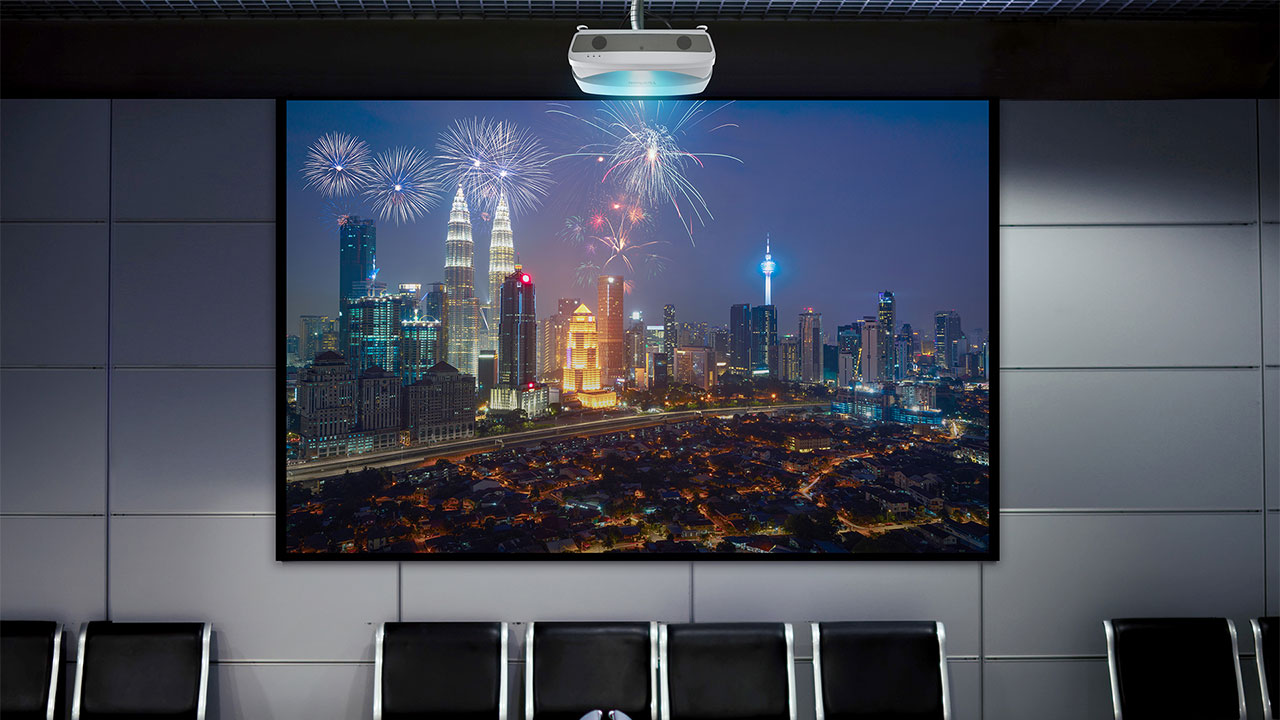 The ViewSonic LS831WU projector features a 0.25 ultra-short throw lens and 360-degree placement design that allows it to be installed in a larger variety of setups, particularly for various digital signage applications. Its lens allows it to throw a 100-inch image from only 21 cm away and can be expanded to up to 150 inches at a lower cost-per-inch compared to commercial displays while also providing a seamless and bezel-less image. The LS831WU is also equipped with an HDBaseT connector which lets it receive uncompressed HD audio and video over longer distances via a single network cable. 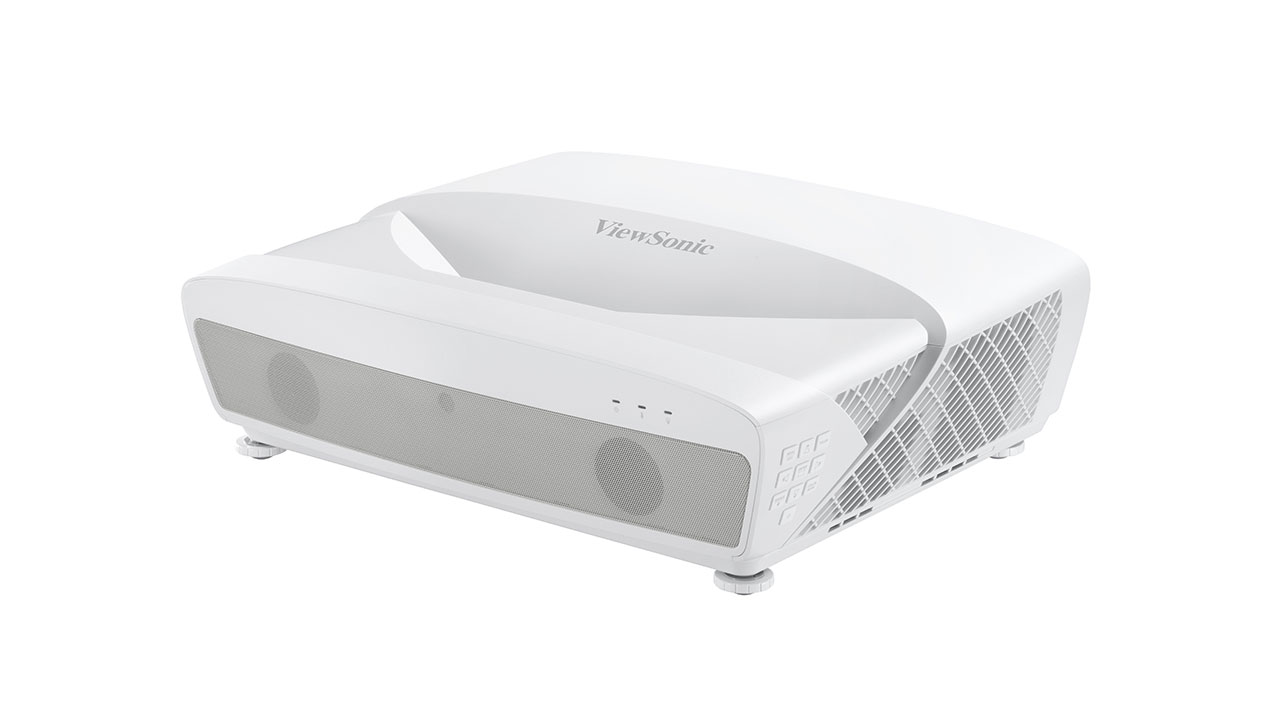 Both the LS831WU and LS600W feature integrated Crestron e-Control system and RoomView Express management software so IT administrators can manage and monitor the new projectors remotely. They are also Crestron and AMX certified, making them controllable and overseeable across locations and environments.

More information on both the ViewSonic LS831WU and LS600W can be found on the official website.