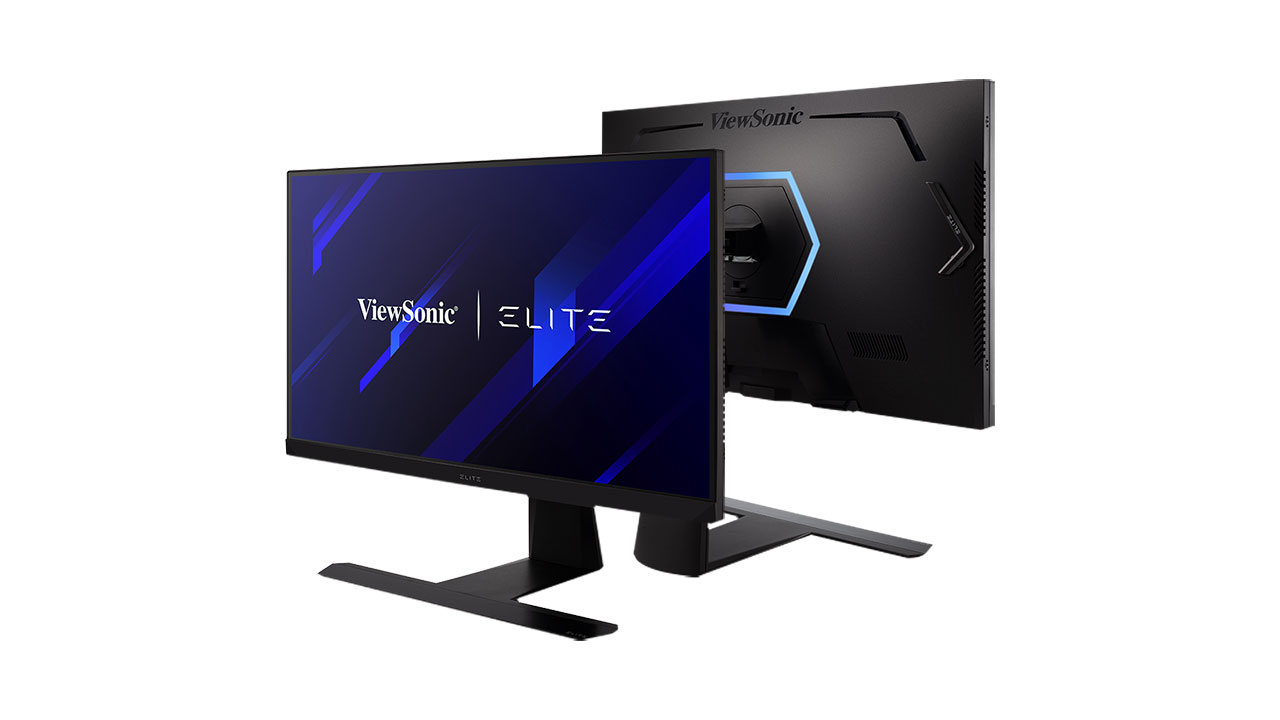 The Elite XG270Q shares the same design and specifications of last year’s Elite XG270QG but this newer model features a brighter panel while also removing the dedicated G-Sync module (it’s still G-Sync compatible). It features a 27-inch QHD (2560 x 1440) resolution IPS display panel that has a refresh rate of 165 Hz, a 1ms (GtG) response time, a max brightness of 400 nits, and VESA DisplayHDR 400 certification. Some of its other features include a mouse anchor, headphone hook, and Elite RGB ambient lighting. 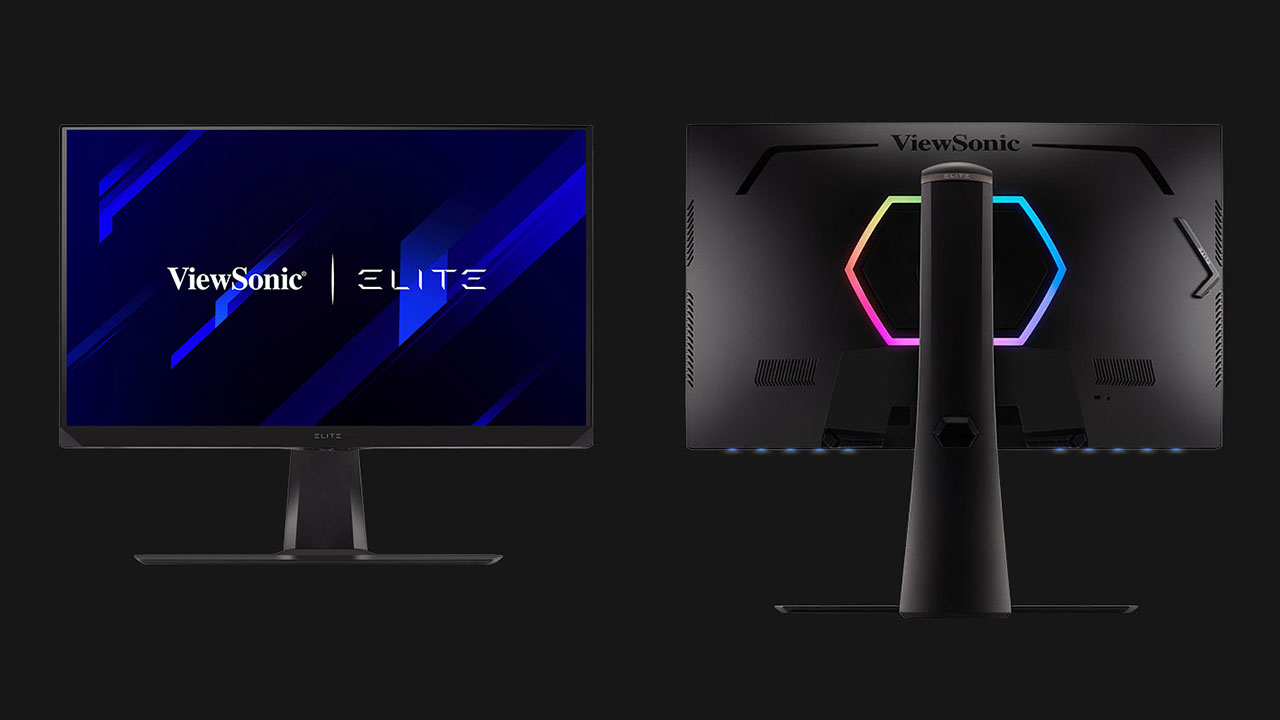 As for the VX2705-2KP-MHD, the new monitor is a refresh of the VX2758-2KP-MHD from 2019 and features pretty much the same design and specifications as its predecessor, including the 27-inch QHD (2560 x 1440) resolution IPS panel that has a 96% DCI-P3 color gamut, a refresh rate of 144Hz, and a 1ms response time. The only notable differences between the VX2705-2KP-MHD and its predecessor is the inclusion of two HDMI 2.0 ports rather than a mix of one HDMI 2.0 port and one HDMI 1.4 port, a slightly increased tilt range for the stand, and a wider horizontal frequency range (from 30-240KHz to 15-255KHz).

No information on the pricing and available of the ViewSonic Elite XG270Q has been announced yet but the VX2705-2KP-MHD is already listed on ViewSonic Philippine’s official Lazada store for PHP 17,999 although it’s currently out of stock.