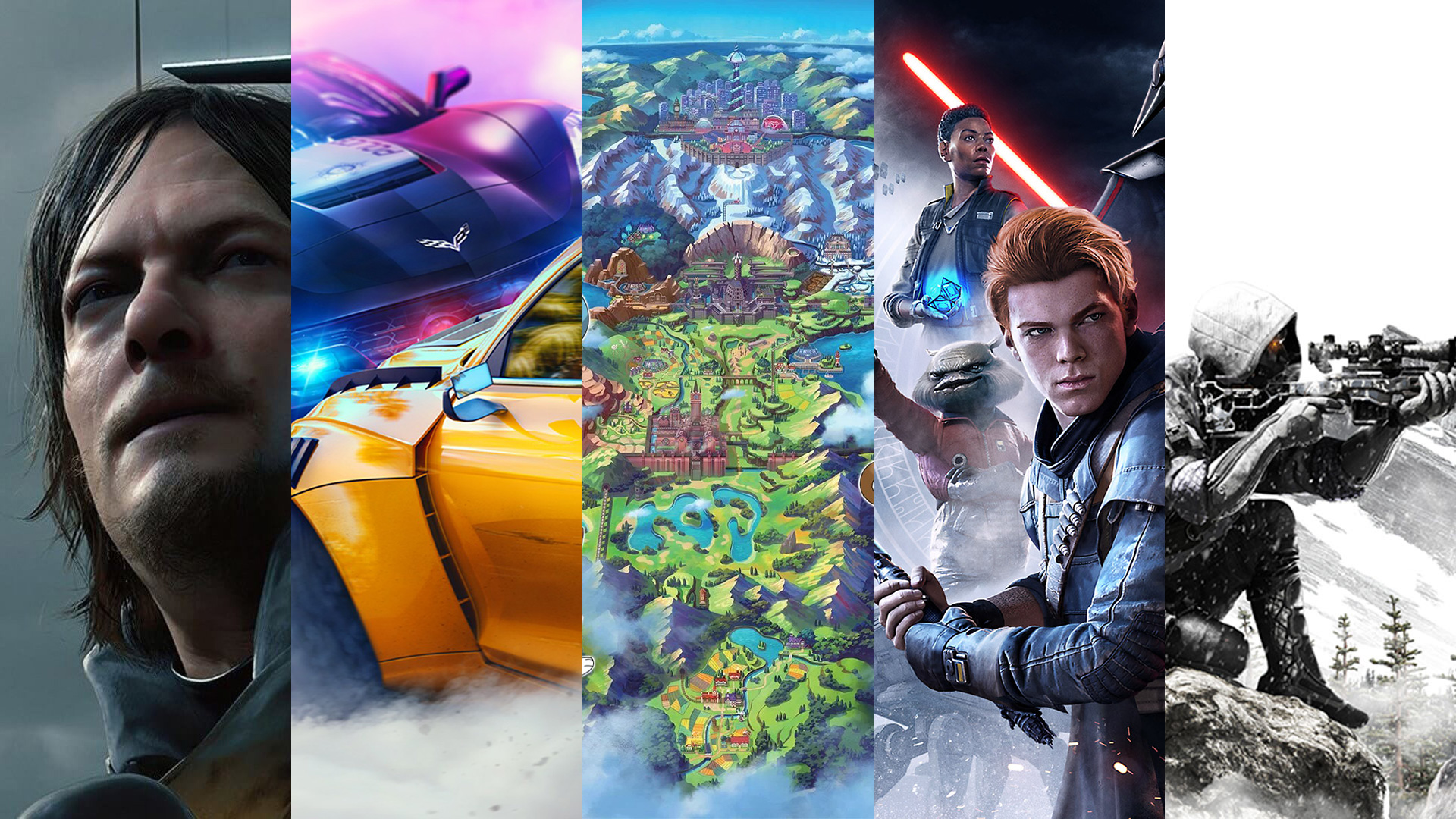 There’s only two months left in 2019 and there are still a quite a number of big games coming out in November and December. Next month features a few highly anticipated titles, such as Pokemon Sword and Shield and Death Stranding, along with a few unexpected releases, such as Red Dead Redemption 2 on PC. Next month is definitely set to keep gamers busy throughout the start of the holidays. Here’s some of the biggest video games coming out next month:

Apart from these games, Google’s Stadia service launches in November and will feature a whole lot of previously-released games under its library.