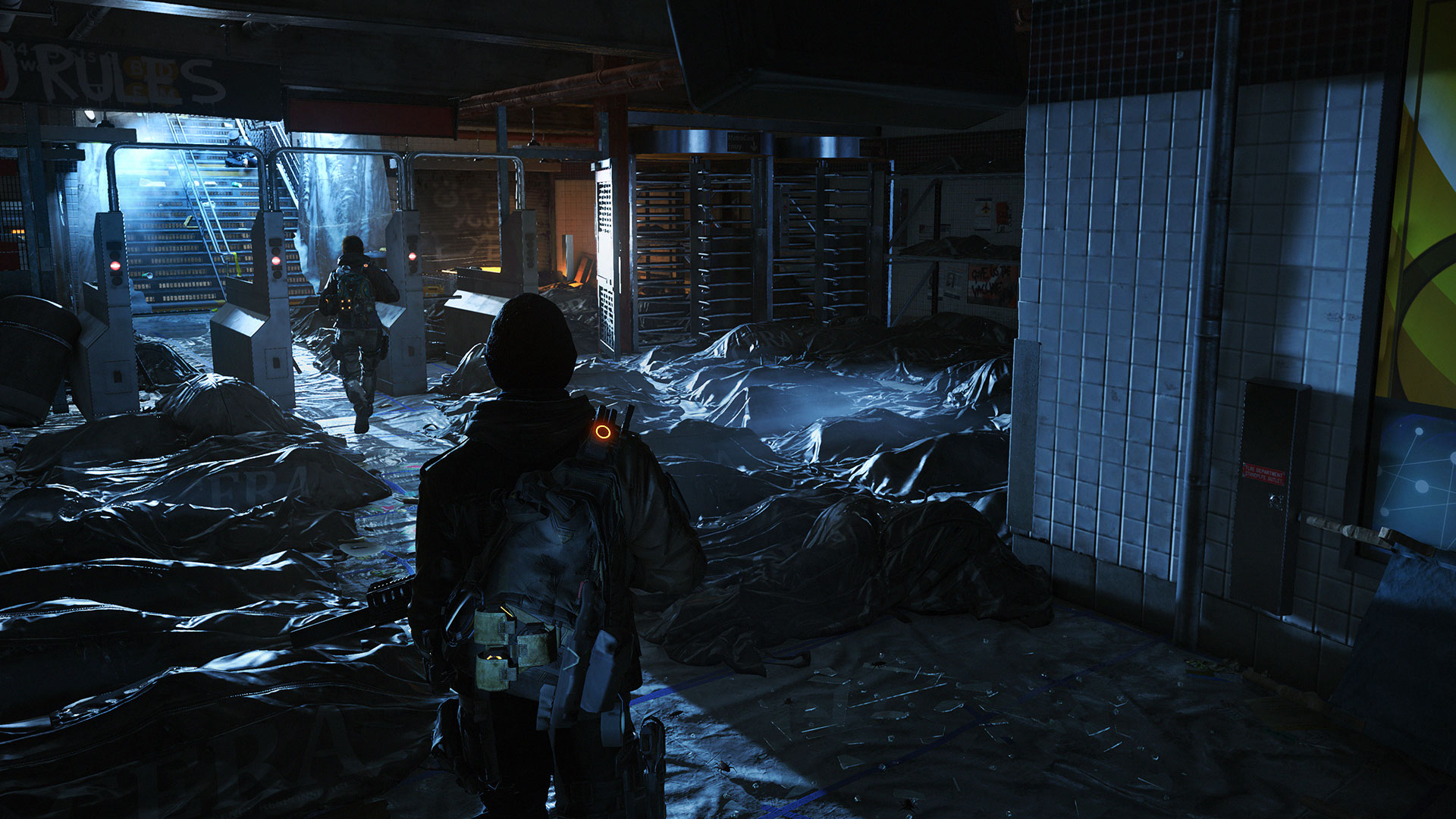 March is here and that means another month of video games to look forward to. February saw a whole slew of great video game releases and March is looking to be just as awesome with some very notable releases such as The Division, the new Hitman reboot, Pokken Tournament, and Black Desert Online. As always, we’ve rounded up some of the most notable releases of March 2016 so you can prepare your hearts and wallets (mostly your wallets):

So which of this month’s new game releases are you picking up? Personally, we’re picking up The Division. How about you? Let us know in the comments.