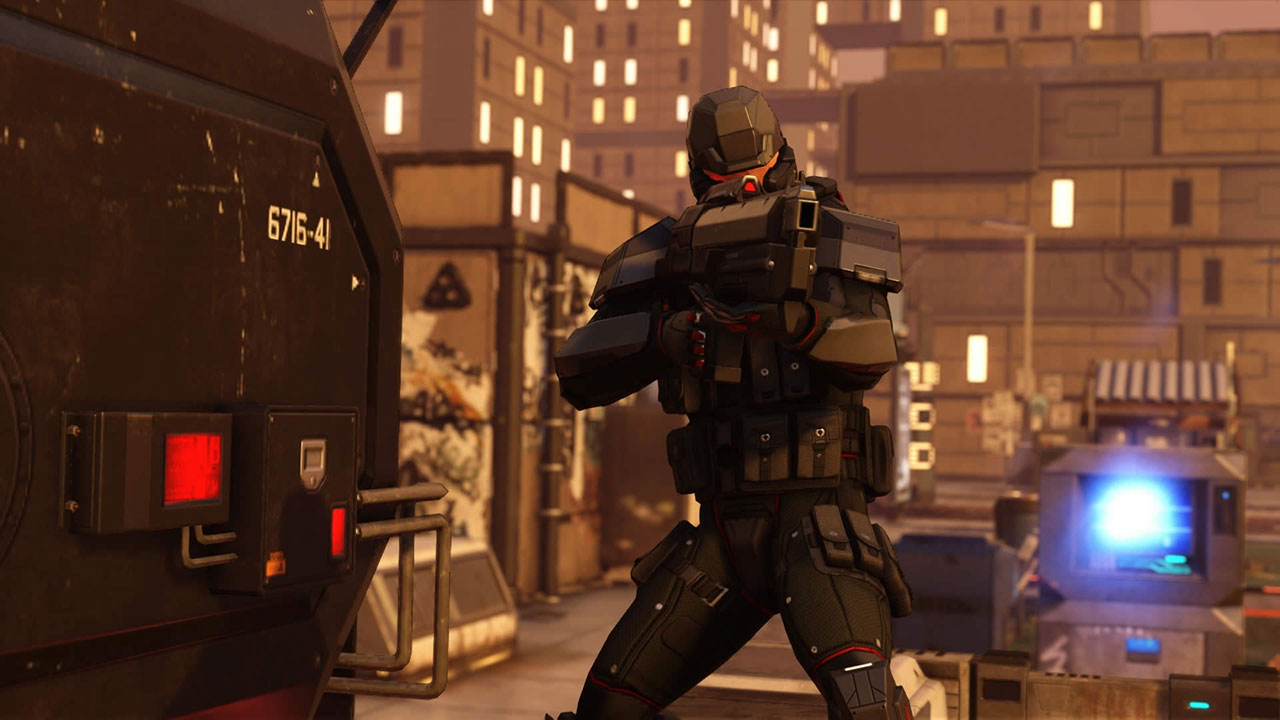 February is upon us and that means a whole slew of new video games to look forward to with several very notable new installments such as XCOM 2, Street Fighter V, and Far Cry Primal, as well as a few expansions including Dying Light: The Following, Pillars of Eternity – The White March: Part 2. We’ve rounded up all of the noteworthy and most anticipated releases of the month to keep you and your wallets prepared.