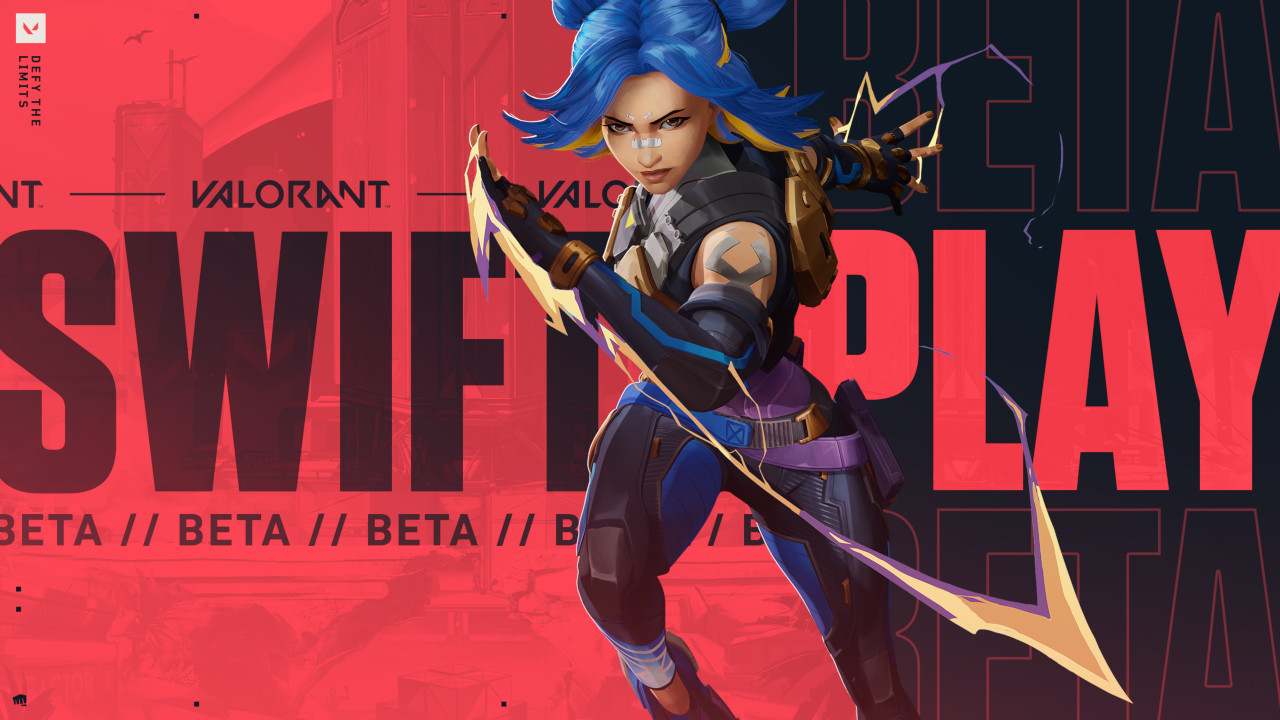 Valorant developer and publisher Riot Games has launched the beta for its new Swiftplay game mode, which offers a faster experience for players who don’t have as much time to play.

According to Riot Games, Valorant‘s Swiftplay is a condensed version of the game’s standard 5v5 Unrated Spike mode. It will be a first-to-5/best-of-8 mode with a 4-round half. Swiftplay will also feature an enhanced econ and bonus structure, which makes it easier for players to purchase weapons and equipment. Swiftplay is available for all current Unrated maps.

Riot said that the goal of Swiftplay is to offer the core Valorant experience without requiring the same time commitment for those who have less play time or those who want to play as many games as possible in a smaller time window.

The Valorant Swiftplay beta will be available throughout the entirety of the current 5.12 patch, ending on January 10, 2023. No word yet if Riot Games plans to extend the beta or fully release the game mode in VAlorant’s next patch.

Valorant is currently only available for PC.