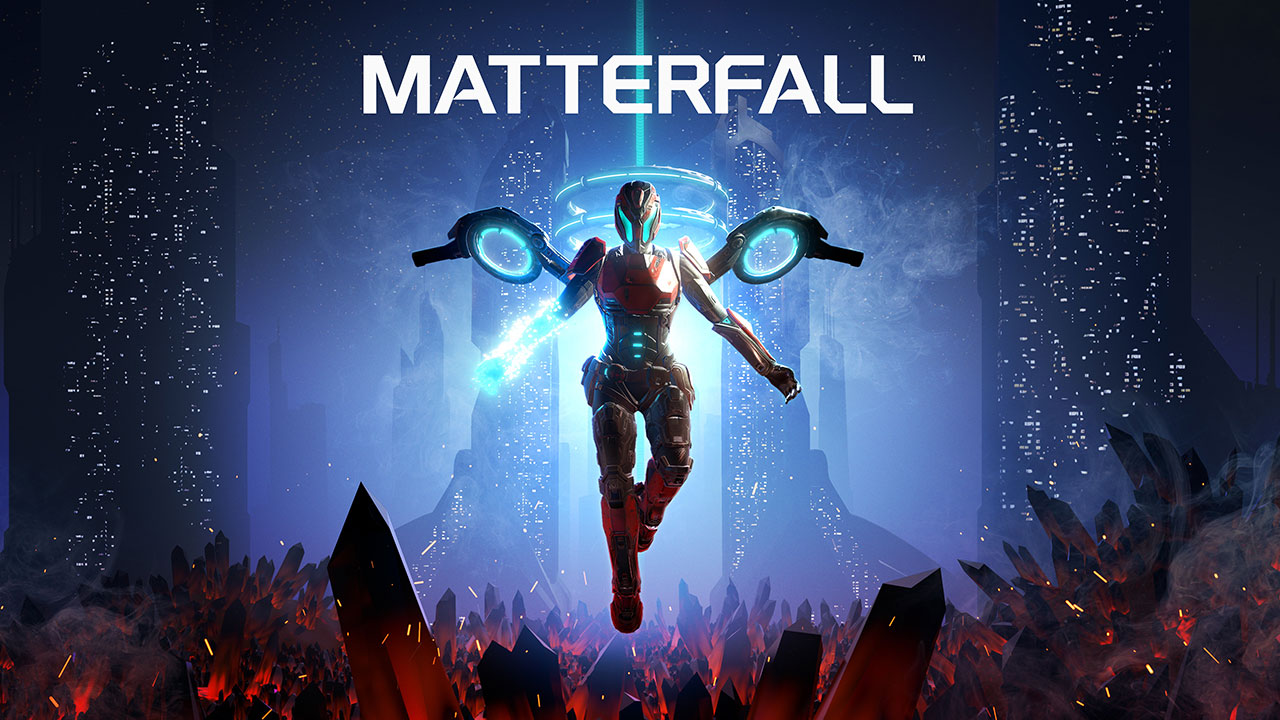 Sony Interactive Entertainment Hong Kong’s Singapore branch has officially announced that twin-stick shooter game Matterfall from Resogun and Nex Machian developer Housemarque will be getting a physical retail release in the Philippines on August 16, 2017.

The physical Blu-ray disc release of Matterfall will be priced at only Php999 and will come with English, Traditional Chinese, and Korean language options. Along with a copy of the game, those who purchase the game’s physical release will also get a free digital code to download the game’s official soundtrack, 5 PSN avatars, and a PS4 theme.

Here’s a description of the game, via the PS store:

As previously mentioned, Matterfall will be released on August 16, 2017, for the PlayStation 4. In the meantime, check out Matterfall’s gameplay trailer below: