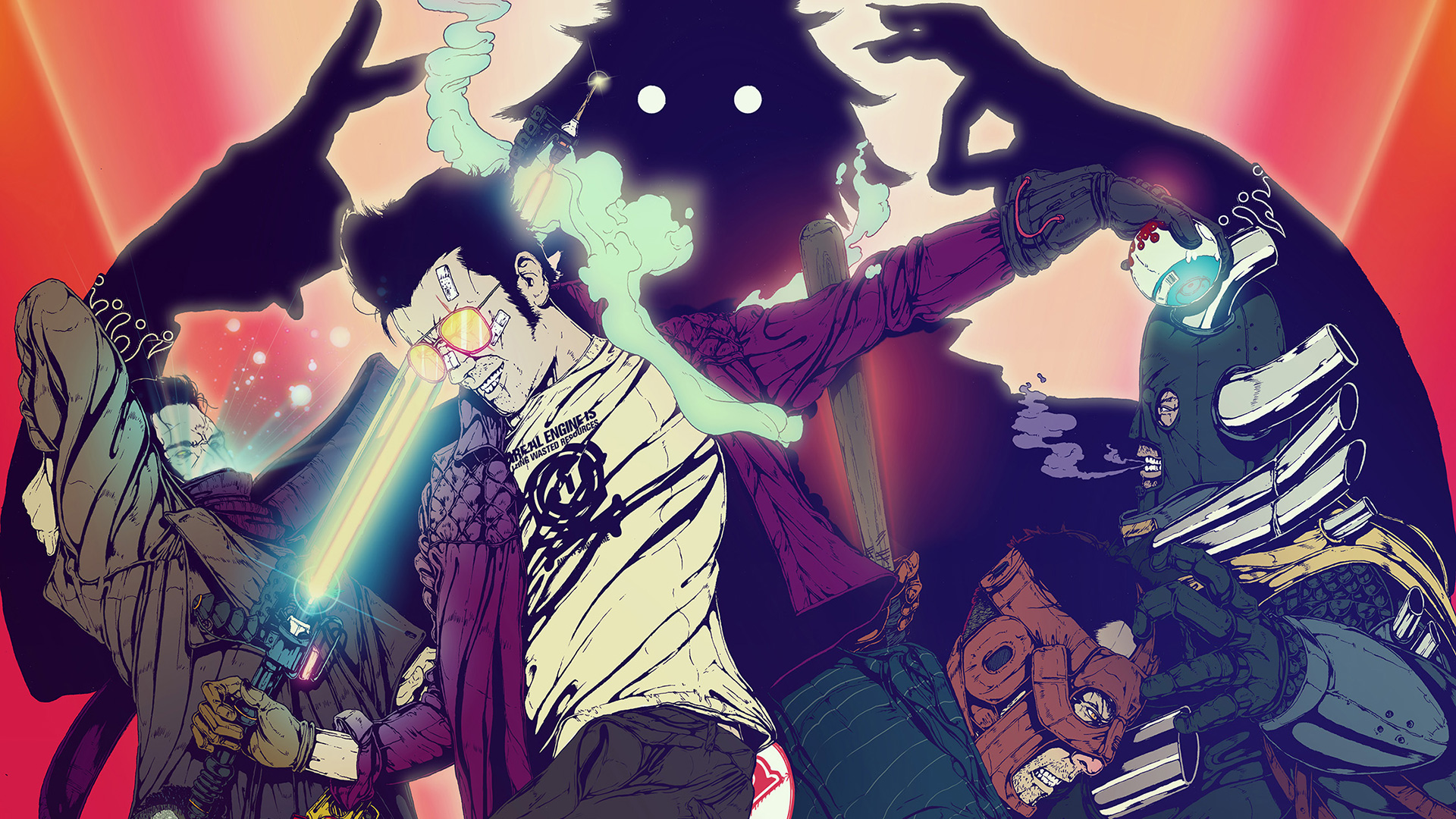 The release date of Travis Strikes Again: No More Heroes for both PC and PlayStation 4 has been announced by the game’s North American publisher XSEED Games. According to the announcement, the latest entry into the No More Heroes franchise by Goichi “Suda51” Suda and Grasshopper Manufacture will be coming to the PC and PS4 on October 17, 2019.

The PC and PS4 release of Travis Strikes Again, which was originally released on the Nintendo Switch last January, will include the base game as well as all the previously released DLC including the Black Dandelion and Bubblegum Fatale content packs.

The new game takes place 7 years after the second game, No More Heroes 2: Desperate Struggle, and sees titular protagonist Travis Touchdown and assassin Badman transported into a video game console where they must defeat the games within to escape and resurrect Badman’s daughter, Bad Girl. Here’s a description of the game from the announcement:

“Several years after No More Heroes 2: Desperate Struggle, Travis Touchdown is living his best life in a trailer in the American South alongside his pet cat Jeane. Open air, absolute freedom, and plenty of video games…what more could an otaku assassin want? That is until Badman, the father of Travis’ past opponent Bad Girl, shows up to exact revenge for Travis’ role in her demise!

During the ensuing battle, things go horribly wrong and the two are sucked into the Death Drive Mk II – a legendary gaming console that plays games using mysterious objects known as Death Balls. It’s said that collecting all six Death Balls – and beating the games that they contain – will grant the successful player one wish… Now, Travis and Badman must put aside their differences and fight their way through several game worlds in a bid to gain that elusive wish, exterminating every last Bug as they go.”

Travis Strikes Again features a major departure from the series as it switches from a third-person video to a top-down view and while most of the game features hack-and-slash gameplayer, there are areas wherein different gameplay styles, such as platforming and role-playing game elements, are introduced.

Travis Strikes Again: No More Heroes is scheduled for release on the PC and PS4 on October 17, 2019. You can check out the release date trailer below: