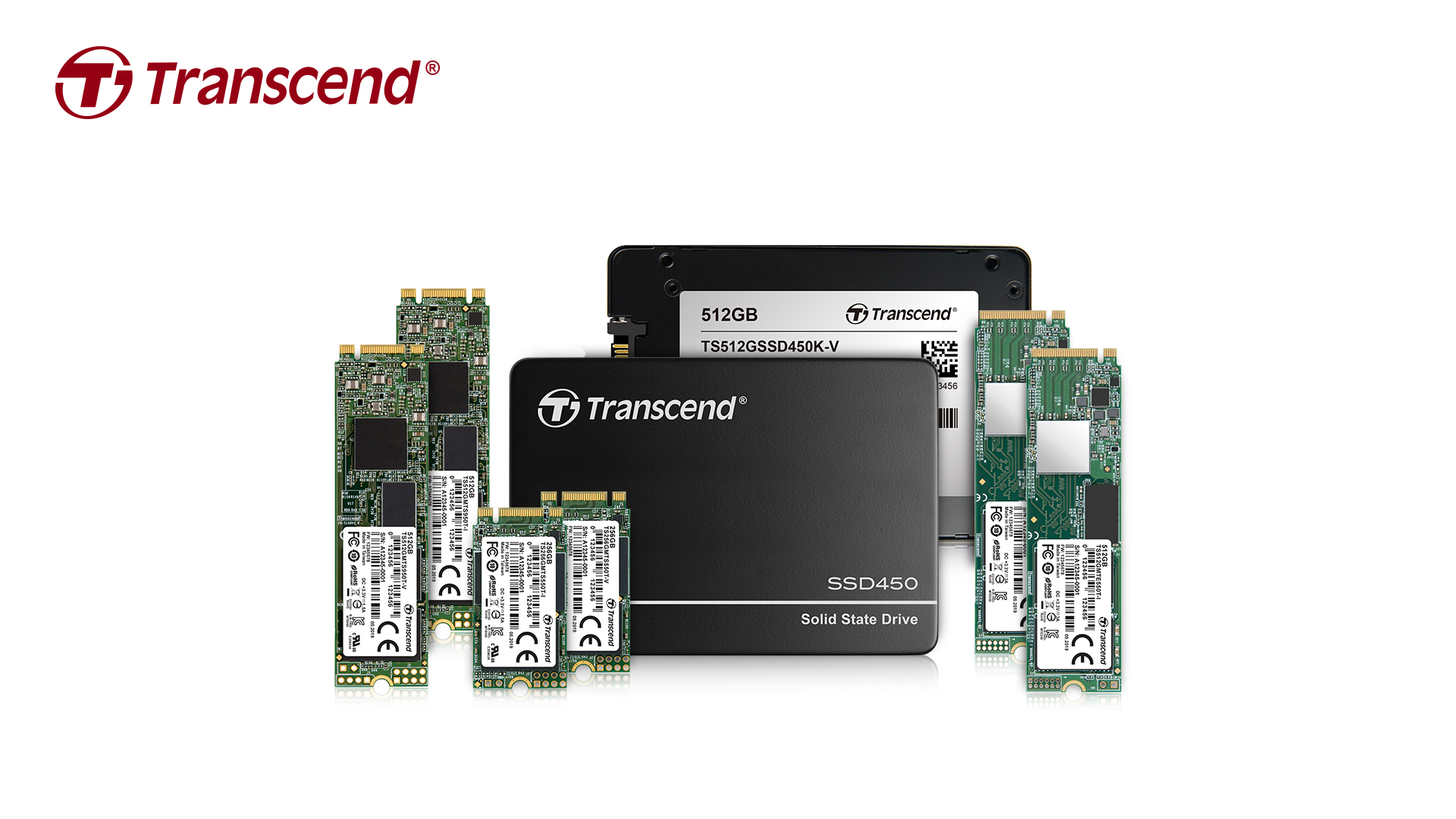 Transcend has announced a new range of SSDs with 3D NAND flash technology specifically designed for the AIoT (Artificial Intelligence of Things) market as well as for ITS (Intelligent Transportation Systems), IoV (Internet of Vehicles), and surveillance systems.

More specifically, two of the products in the new range – the MTE550T-V and the MTE550T-I M.2 ss80 SSDs utilize a PCIe Gen3 x4 interface and meet current NVMe 1.3 standards. They are rated to feature read and write speeds of up to 1,800 MB/s and 800MB/s, respectively.

All the new products are available in two types, a V-series and an I-series, with the former featuring enhanced reliability while the latter also comes with a wide operating temperature range.