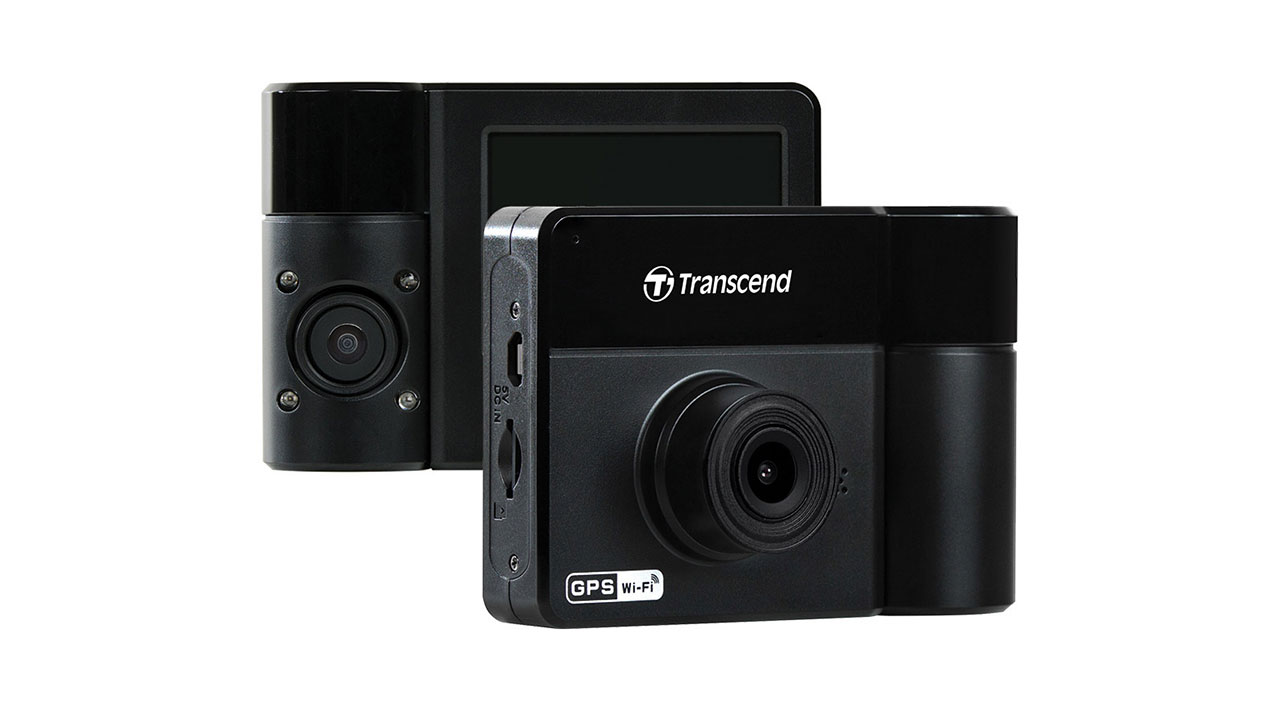 The DrivePro 550 features the same dual-lens design of its predecessor that consists of a front-facing main camera and a rotating secondary camera. The main camera is powered by a Sony image sensor, a 160-degree f/2.2 aperture lens, and supports 1080p at 30fps recordings. As for the rotating secondary camera, it features four infrared LEDs that automatically switch on and improves recording quality in low light conditions.

The DrivePro 550 is also equipped with a screen that can display the camera capture as well as the driver’s current speed, lane departure warning, forward collision warning, headlight reminder, and driver fatigue alert. The dashcam also has a sentry feature when the vehicle is parked that takes time-lapse video to protect the vehicle when the driver’s away.

The new dashcam is also equipped with a GPS/Glonass receiver, which can geotag videos and photos. The receiver also works with the company’s DrivePro Toolbox so users can view their route during video playback along with information such as GPS coordinates, speed, date, and time. The DrivePro 550 can also connect to Apple iOS and Android devices via Wi-Fi and can be accessed using the free DrivePro app where users can view and download videos and images captured by the camera as well as change some of its settings.

The Transcend DrivePro 550 will be available in stores soon at a yet to be announced price. As with Transcend’s other dash cameras, the DrivePro 550 comes with the company’s two-year limited warranty.