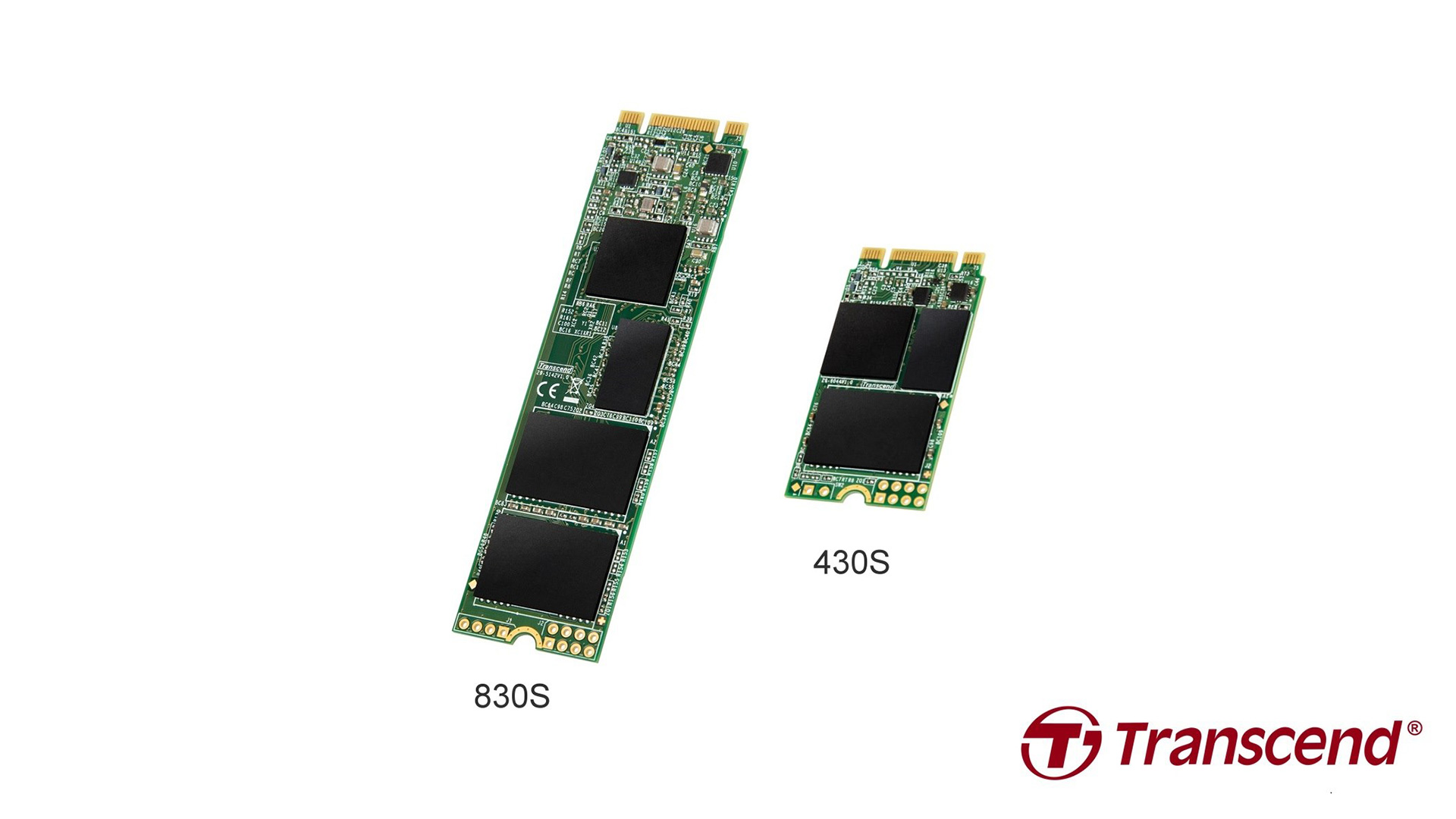 No information on local pricing and availability have been released yet but both drives are covered by Transcend’s five-year limited warranty.