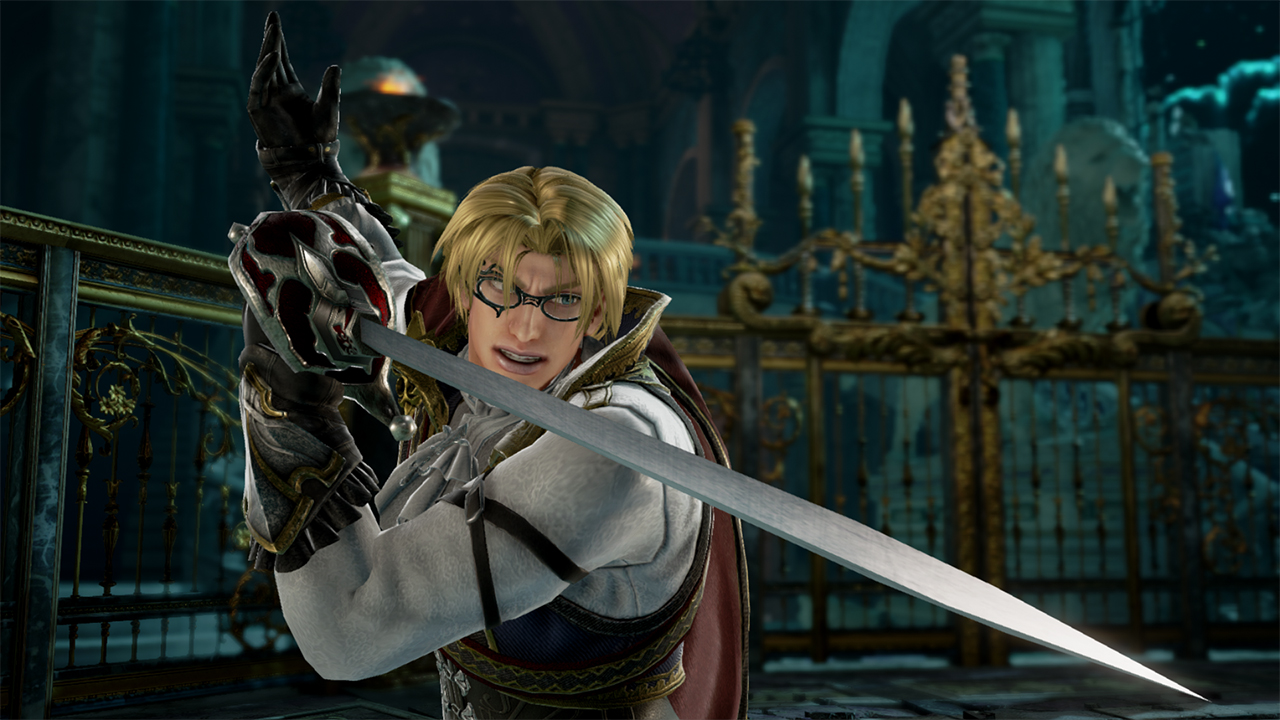 There’s only a few weeks left until the release of Soulcalibur VI and right before the start of this year’s Tokyo Game Show, Bandai Namco Entertainment has announced that Raphael Sorel is the latest character to come to the latest installment of the fighting game series. The company also announced the Day-1 bonus for those who purchase the game at launch.

Raphael Sorel, also known as the French Nobleman and Master of the Rapier, is a fencer and first appeared in the franchise in Soulcalibur II. His character has evolved from initially being a protagonist to his transition into an antagonist.

Here’s his character description, as stated in the announcement:

“As a master of the rapier, his fighting style is that of a fencer, delivering deadly blow to opponents through powerful thrusts and slashes. Processing great speed and agility, Raphael is at once difficult to hit and defend against. Yet his life has taken many twists and turns, from noble family member to living as a vagabond in Spain.”

The company also announced that those who purchase the game from participating retailers during launch day will get exclusive “Soulcalibur VI Collectible Playing Cards.” The playing cards will feature Soulcalibur VI characters for some of the card faces. 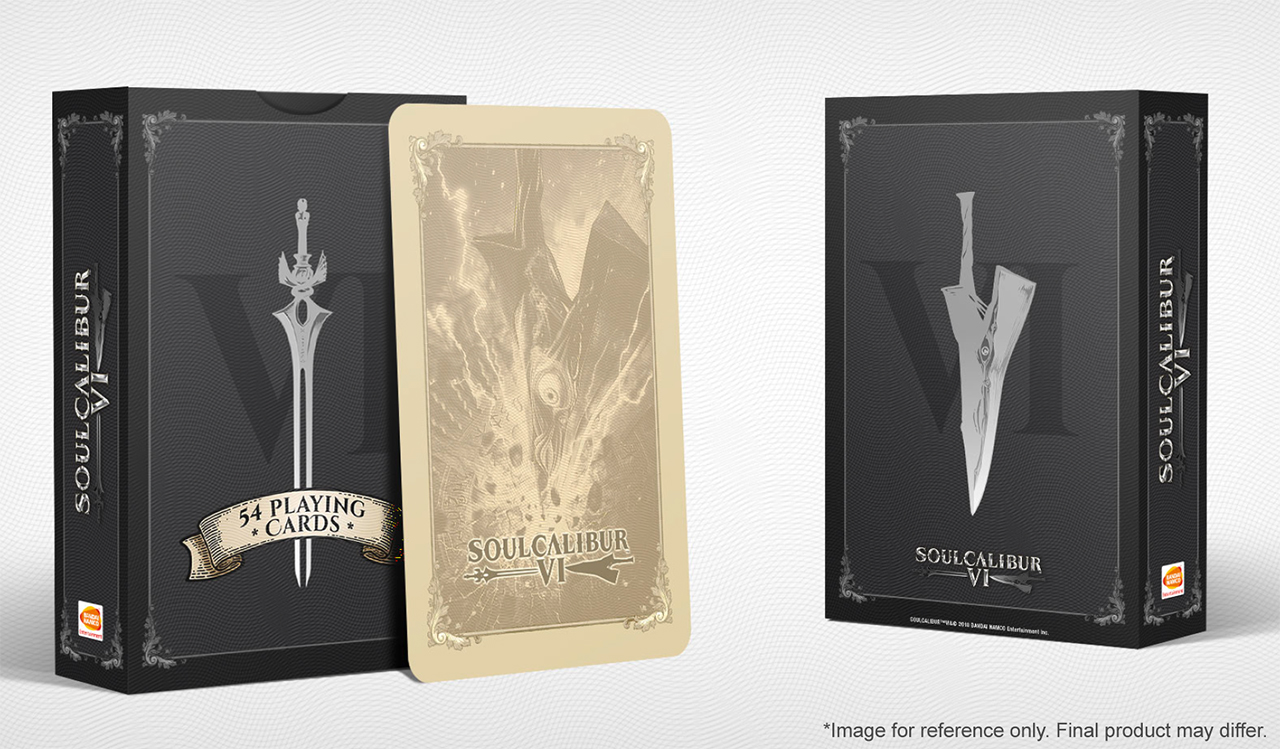 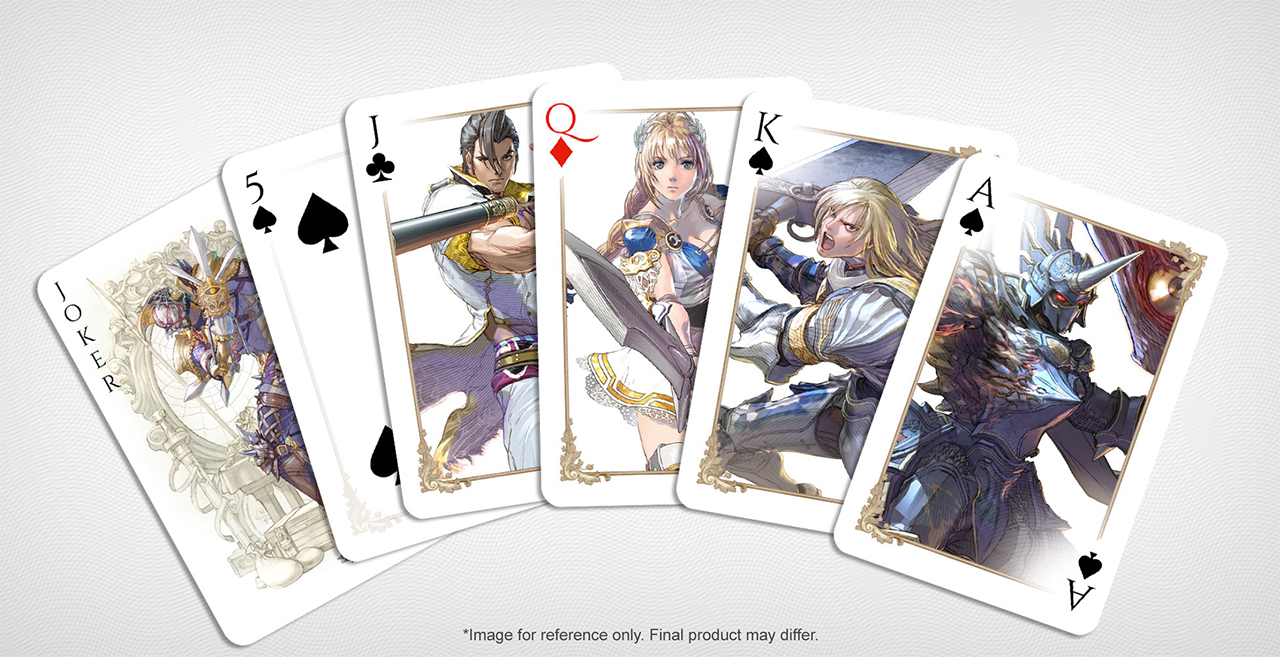 Soulcalibur VI is scheduled for release on October 19, 2018, for the PlayStation 4, Xbox One, and PC via Steam. You can check out his trailer below: