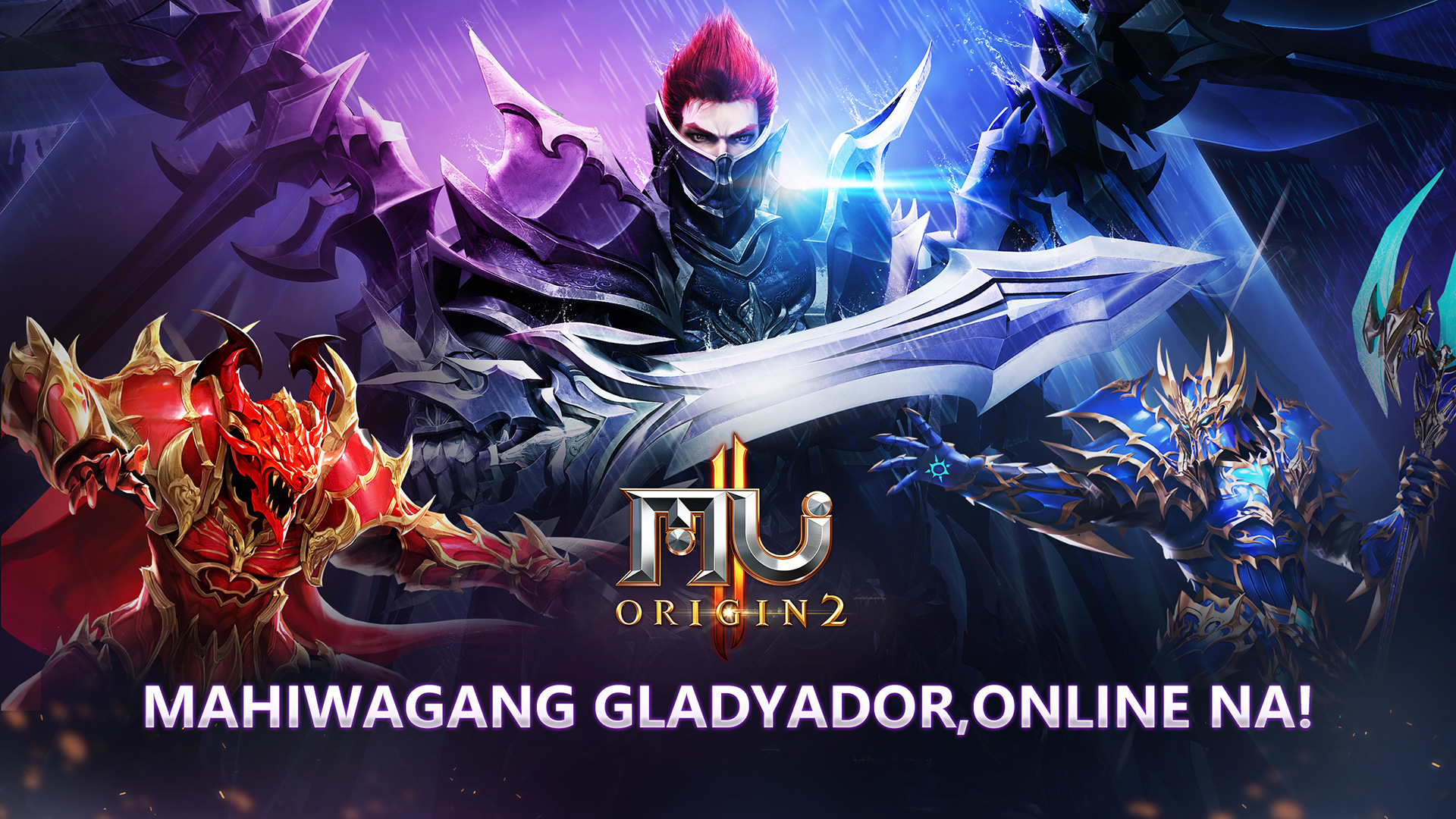 Officially authorized by WEBZEN, MU ORIGIN 2 PH version has been shocking online players, with players in the Philippines already exceeding one million. Various new gameplay, friends in Alliance and many PK modes are waiting for you to experience!

The miracle return of MU ORIGIN 2 includes the Magic Gladiator rebirth and players all over the world are now experiencing it. MU ORIGIN 2 features extremely gorgeous visual images, showing movie-level details and recreating those classic miracle MU elements. Now, the game has been launched in Southeast Asia, South Korea, mainland China, and Russia, which has been very popular with players. It has achieved the TOP 3 of the multi-country income list in Southeast Asia, and now there are millions of players in the Philippines.

MU ORIGIN 2 now has five major classes – Swordsman, Mage, Archer, Diviner, and Magic Gladiator. Each class has its own characteristics with cool skills and special effects. Especially, the new class, Magic Gladiator, owns the unique ability of M. Atk and P. Atk and two stats of STA and INT, so they can fight like a Swordsman and control magic like a Mage.

MU ORIGIN 2 not only welcomes the strongest Magic Gladiator but also the specially added Filipino version for the Philippines players, as well as the interesting and intense cross-server gameplay of the Abyss Roland City War – Abyss Roland Lord, couple mode, couple skills, and so on. There are also new wild maps in the Abyssal Realm – Goddess Cape and Tahm Temple, as well as new bosses such as the Darknight Wave Witch and Phantom Prince, are waiting for you to challenge! 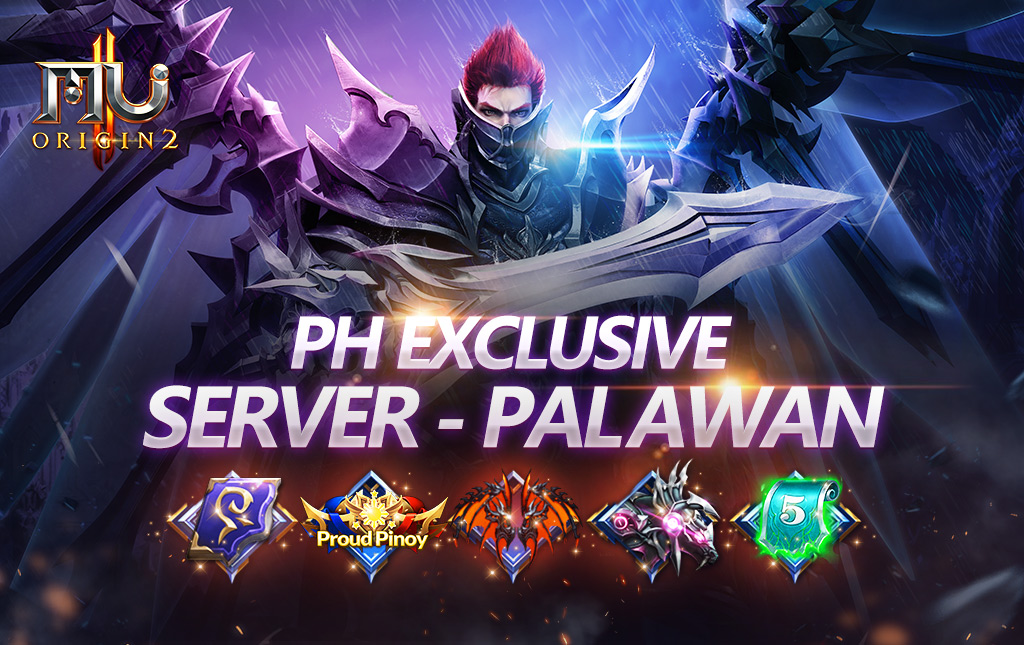 To all the MU warriors, please remember to follow the MU ORIGIN 2 fan page, because they’ve prepared interesting activities and a large number of rewards for you. Many rewards await you including the exclusive “Proud Pinoy” title, mounts, costumes, and abundant valuable items.

More information on MU ORIGIN 2 PH can be found on the Facebook fan page and get a free PH exclusive server bonus through the links below: