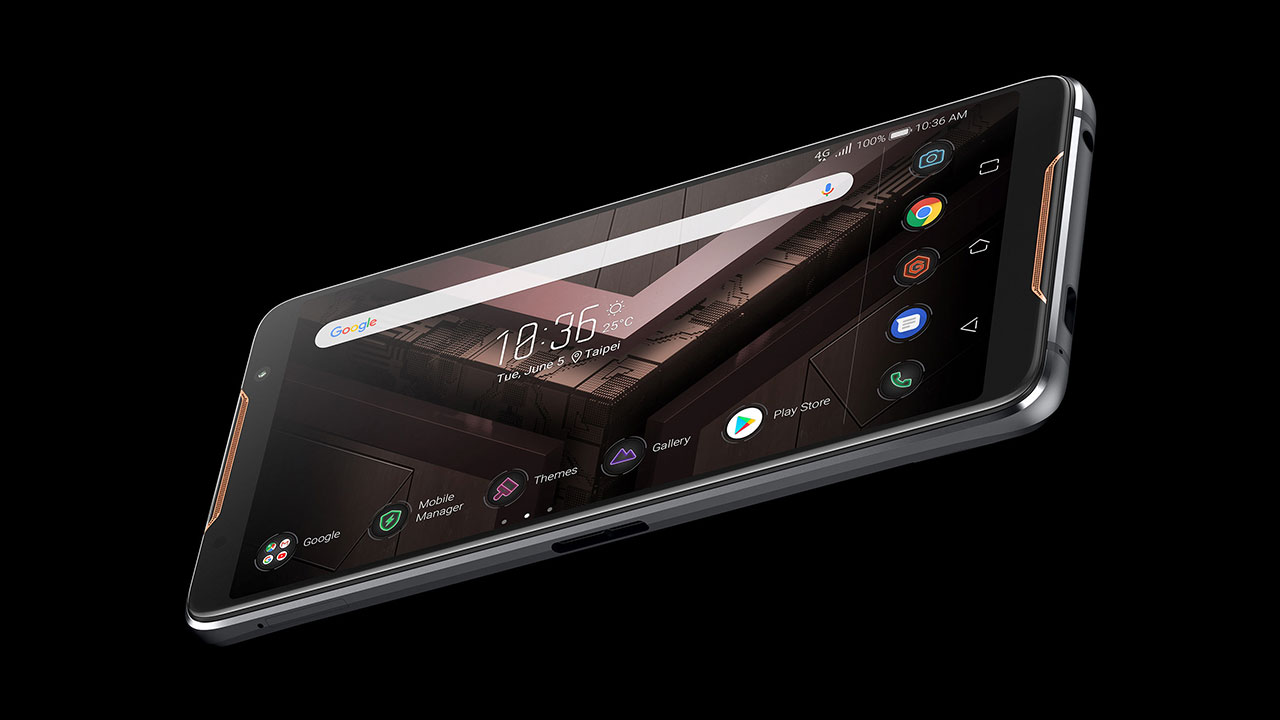 ASUS has officially announced the ROG Phone at Computex 2018. The ROG Phone, which falls under the company’s Republic of Gamers brand, is the company’s first take on a gaming phone and is probably the most ambitious attempt at a smartphone designed specifically for gaming.

The ROG Phone comes with the best internal hardware the industry has to offer, including a binned version of the Qualcomm Snapdragon 845 processor. The ROG Phone’s processor is clocked at 2.96GHz, making it the fastest Snapdragon chip in the market. That is backed by a Qualcomm Adreno 630 graphics processor, 8GB of RAM, 512GB of internal storage, and a 4,000mAh battery. It comes with a 6-inch AMOLED display with a refresh rate of 90Hz, making it the only other smartphone after the Razer Phone to feature a display with that refresh rate. The display on the ROG Phone also features HDR support 108.6 percent DCI-P3 color gamut coverage. 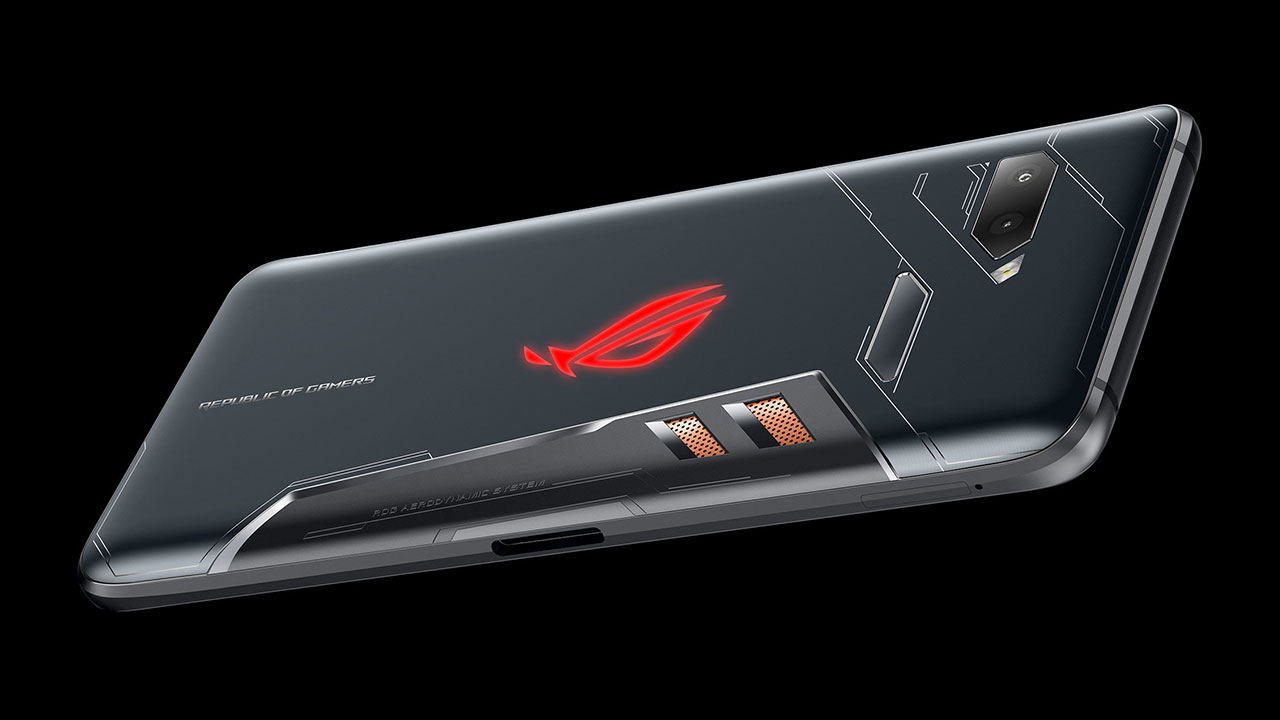 While the ROG Phone is already an impressive device simply basing on its specifications, its gaming specific features and accessories are what sets itself apart from other smartphones and solidifies its position as a gaming phone. The ROG Phone comes with an “X Mode” feature, activated by squeezing the sides of the phone, automatically optimizes the phone’s performance for gaming by prioritizing both processing and RAM allocation to games as well as shutting down background applications. 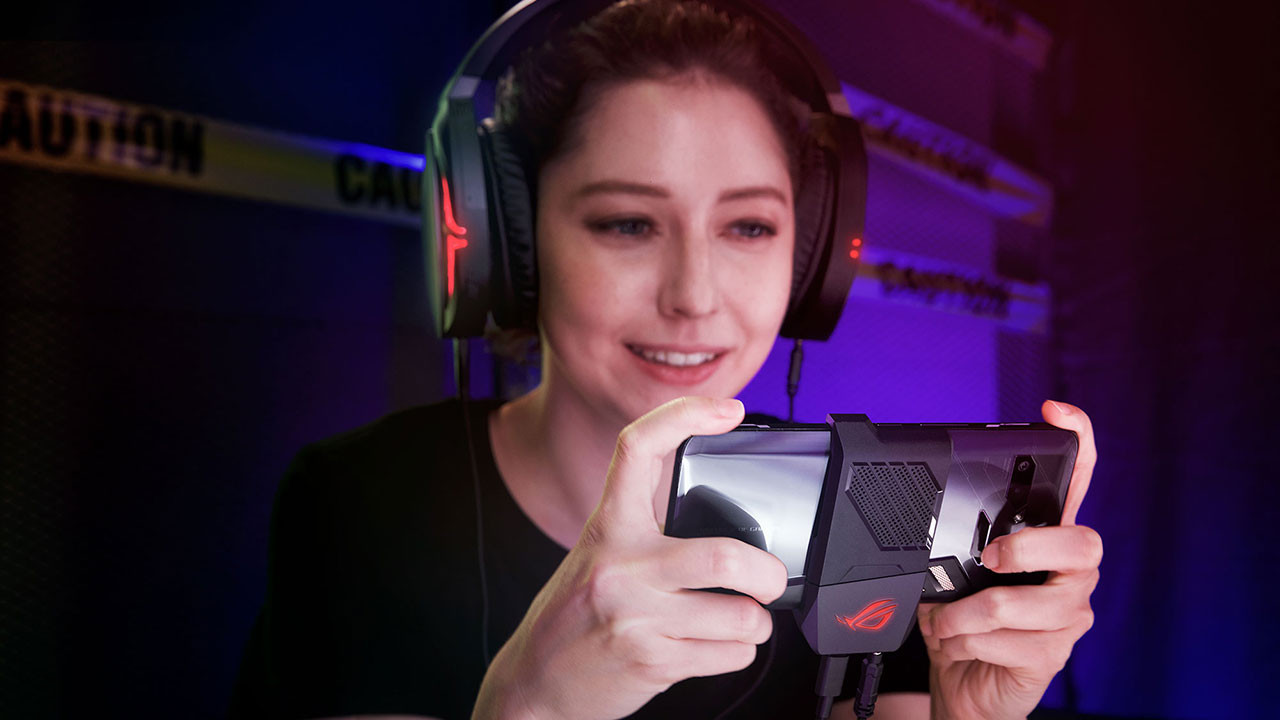 The device’s “X Mode” also controls the included AeroActive Cooler, which attaches to the left-edge of the phone via the additional USB Type-C, which supposedly helps cool the device by blowing air across its rear to dissipate heat. The AeroActive Cooler is also equipped with a USB Type-C port and a 3.5mm jack so users won’t need to use the ones on the bottom of the phone. 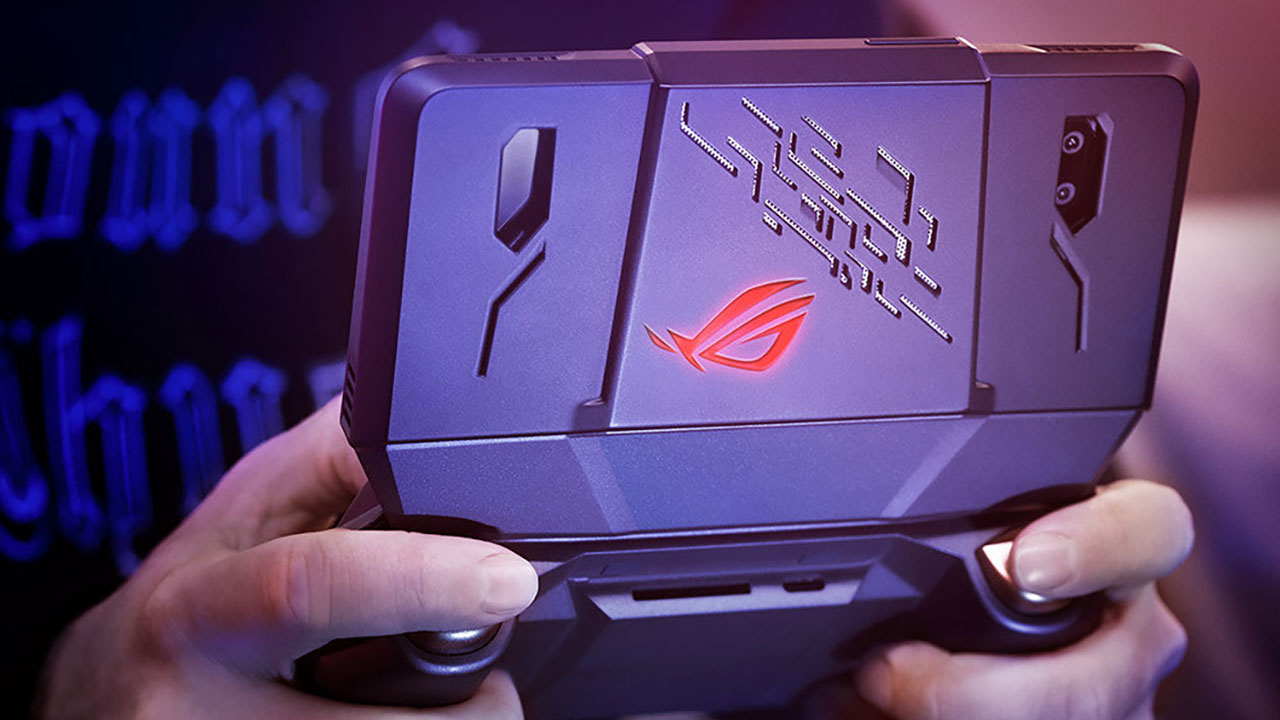 The other accessories that ASUS will be making available for use with the ROG Phone include a Mobile Desktop Dock that comes with a complete set of ports that allow users to connect a 4K monitor, Gigabit Ethernet, 5.1-channel speakers, and multiple USB peripherals to turn the ROG Phone into a psuedo-desktop computer. There’s also the TwinView Dock, a clamshell dock with an included display identical to the one on the ROG Phone which turns it into a dual-screen device similar to the Nintendo 3DS. 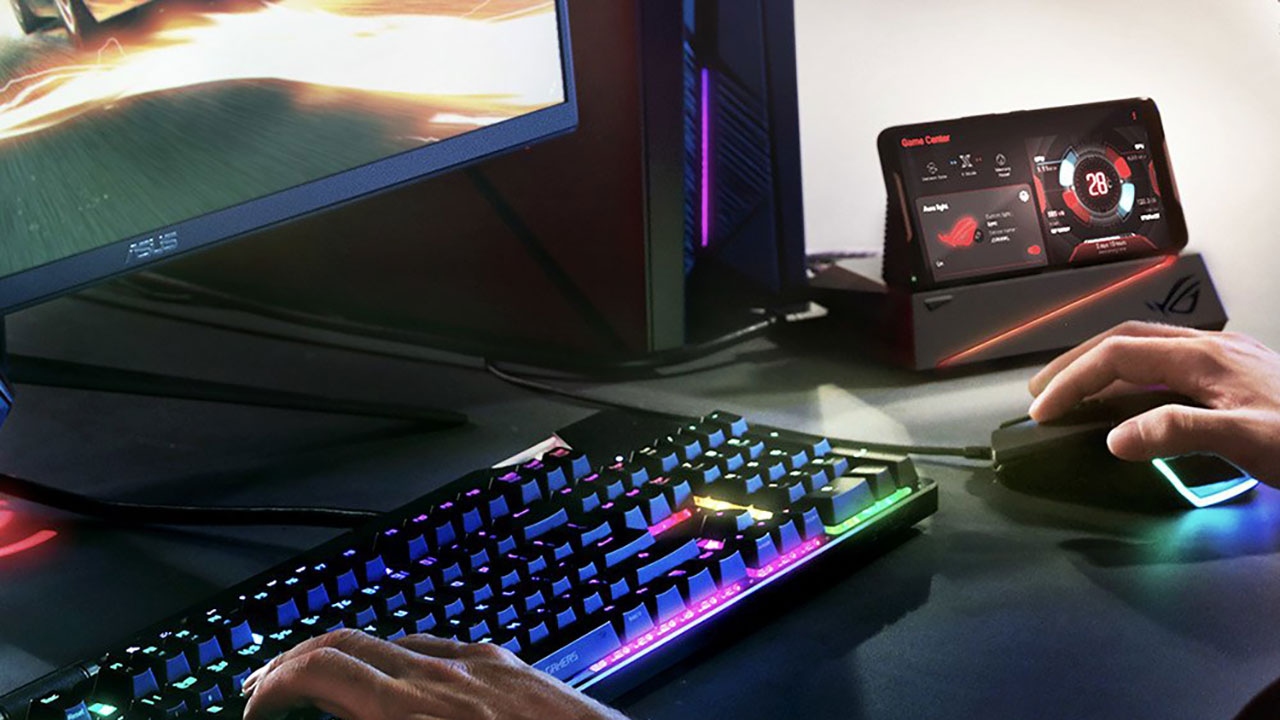 Lastly, there’s the WiGig Dock that lets users wirelessly stream the phone’s display, via 802.11ad Wi-Fi, onto a nearby TV. The WiGig Dock can work in tandem with Joy-Con-like attachments to provide players with physical controls such as analog sticks, shoulder buttons, face buttons, and more. More information on the WiGig Dock and the accessories it works with should be made available in the future.

The ASUS ROG Phone is undeniably ambitious and could be a precedent for how other smartphone companies design gaming phones.