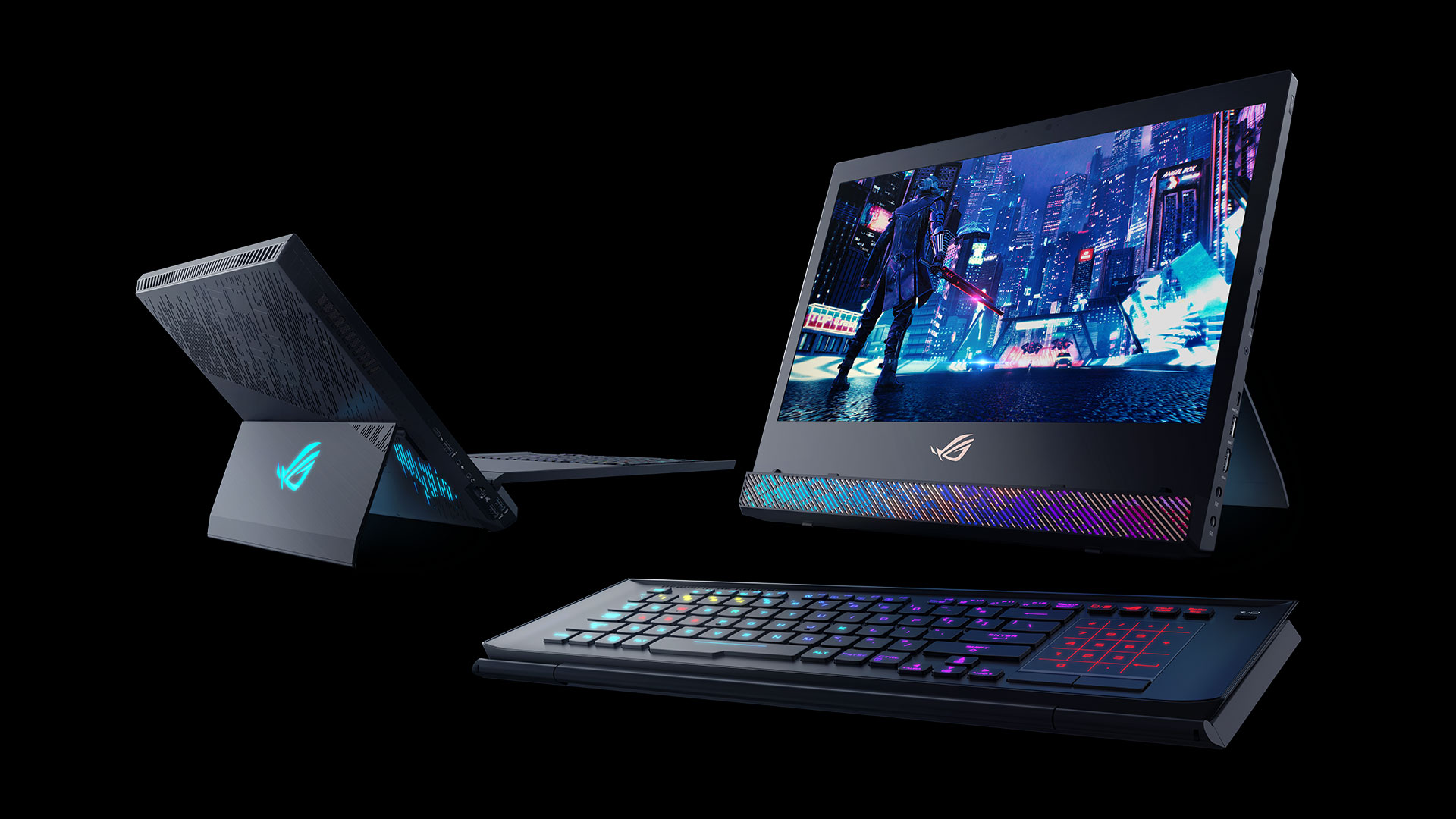 The ASUS ROG Mothership (GZ700) Is Landing in the Philippines

It was the company’s craziest product unveiling at CES 2019 earlier this year and it looks like ASUS is actually bringing its ROG Mothership (GZ700) gaming laptop to the Philippines.

The unique product, which is sort of a hybrid between a laptop and an all-in-one desktop, features a design that puts all of its components behind its 17-inch display, much like many all-in-one desktops, and is equipped with a kickstand to keep it upright.

The keyboard then folds away from the display, much like a laptop, but can also be detached from the display and folded to become a wireless lapboard. Much like the Zephyrus S, the touchpad is located to the right of the keyboard.

Along with its crazy design, the ROG Mothership (GZ700) also features some crazy internals including an Intel Core i9-9980HK that’s cooled with liquid metal compound. It can also be equipped with either a 4K 60Hz 100% Adobe RGB display or a 1080p 144Hz/3ms panel.

ASUS has yet to announce the rest of the specifications of the ROG Mothership (GZ700) but it’s sure to be as crazy as the rest of it. We’ll probably here more information on it, including its specifications, pricing, and release date, in the coming weeks.