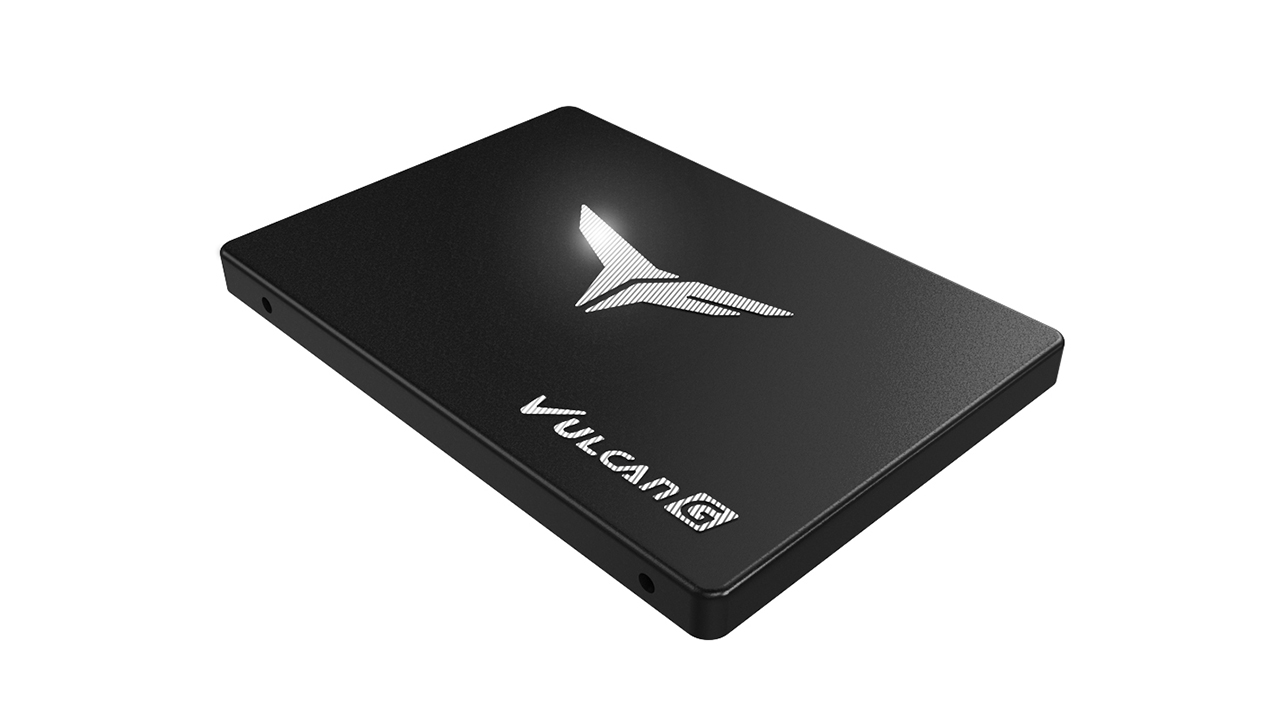 TeamGroup has launched the T-Force Vulcan G, a new affordable 2.5-inch SATA SSD that’s targeted towards those who want to upgrade from a typical HDD to a faster SSD without spending too much money.

The new Vulcan G SSD is equipped with 3D NAND flash memory and will be available in 512GB and 1TB capacities. It’s rated with read and write speeds of up to 550MB/s and 500MB/s, respectively, and also supports SLC caching, S.M.A.R.T. monitoring technology, Windows TRIM optimization, built-in error correction code, and wear-leveling technology.

The T-Force Vulcan G will be priced at only USD 60.99 for the 512GB variant and USD 106.99 for the 1TB variant. There’s no word yet on if and when the new SSD will be available in the Philippines and at what price.