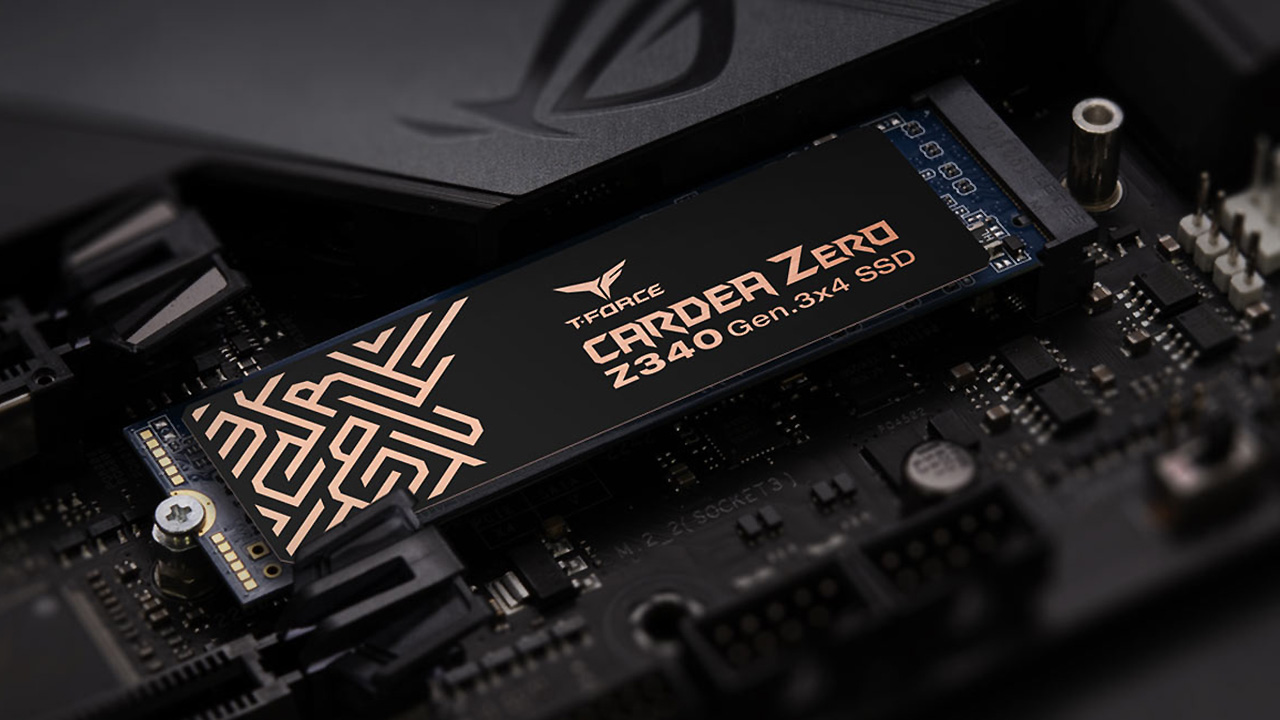 TeamGroup has announced two new M.2 NVMe SSDs to add to its growing lineup of storage devices, the Cardea Zero Z330 and Z340. The two new drives are targeted at both laptop and desktop users with their thin design. 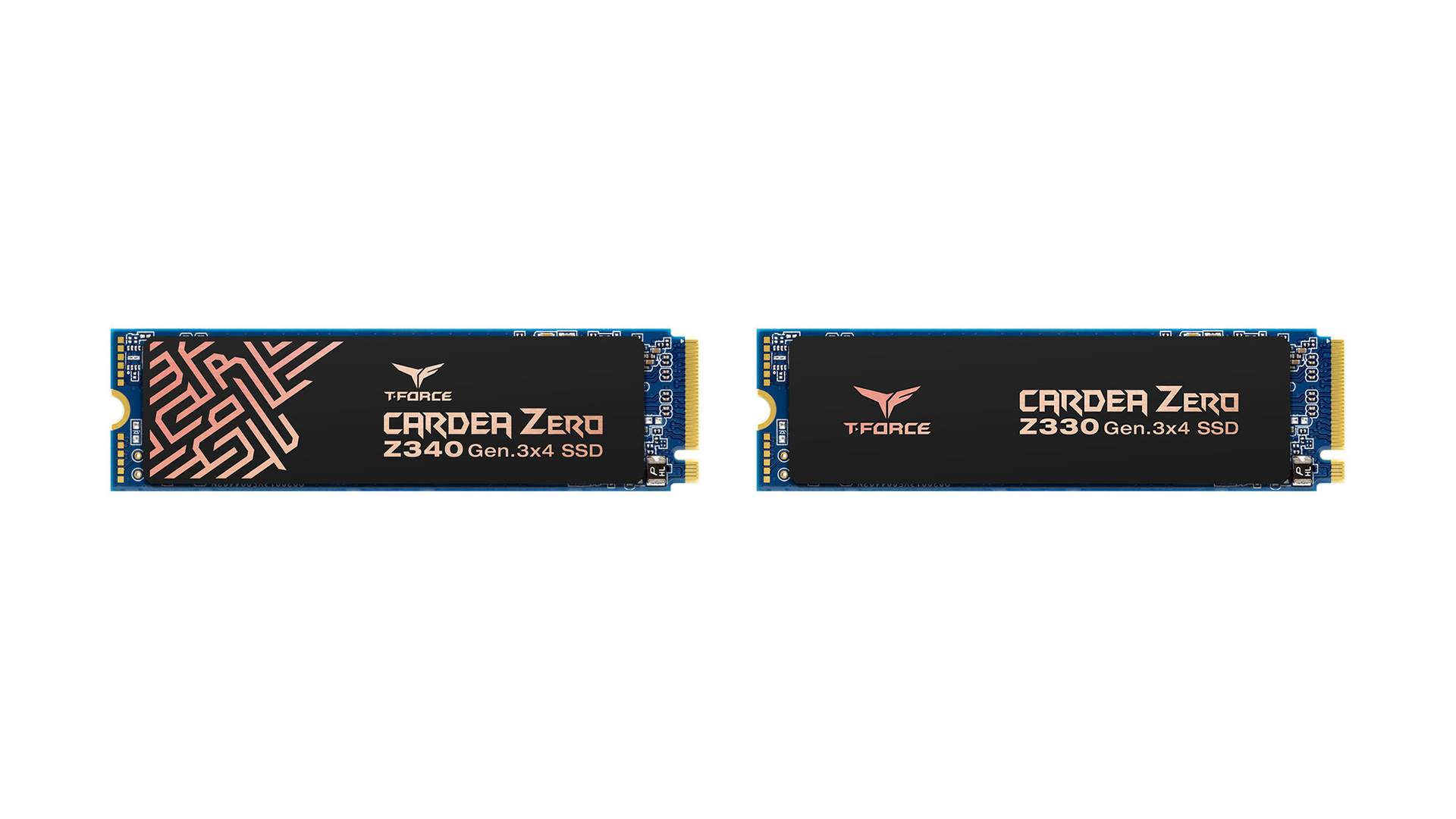 The Cardea Zero Z330 and Z340 both feature a PCIe Gen3x4 interface, NVMe 1.3, and a graphene copper foil cooling plate that is said to decrease temperatures by around 9% versus drives without heat sinks. Other features of the drives include S.M.A.R.T. (Self-Monitoring Analysis and Reporting Technology), TRIM command, LDPC ECC error correction mechanism, and more.

TeamGroup has yet to announce pricing and availability for the T-Force Cardea Zero Z330 and Z340 but we should hear more information on both drives soon.