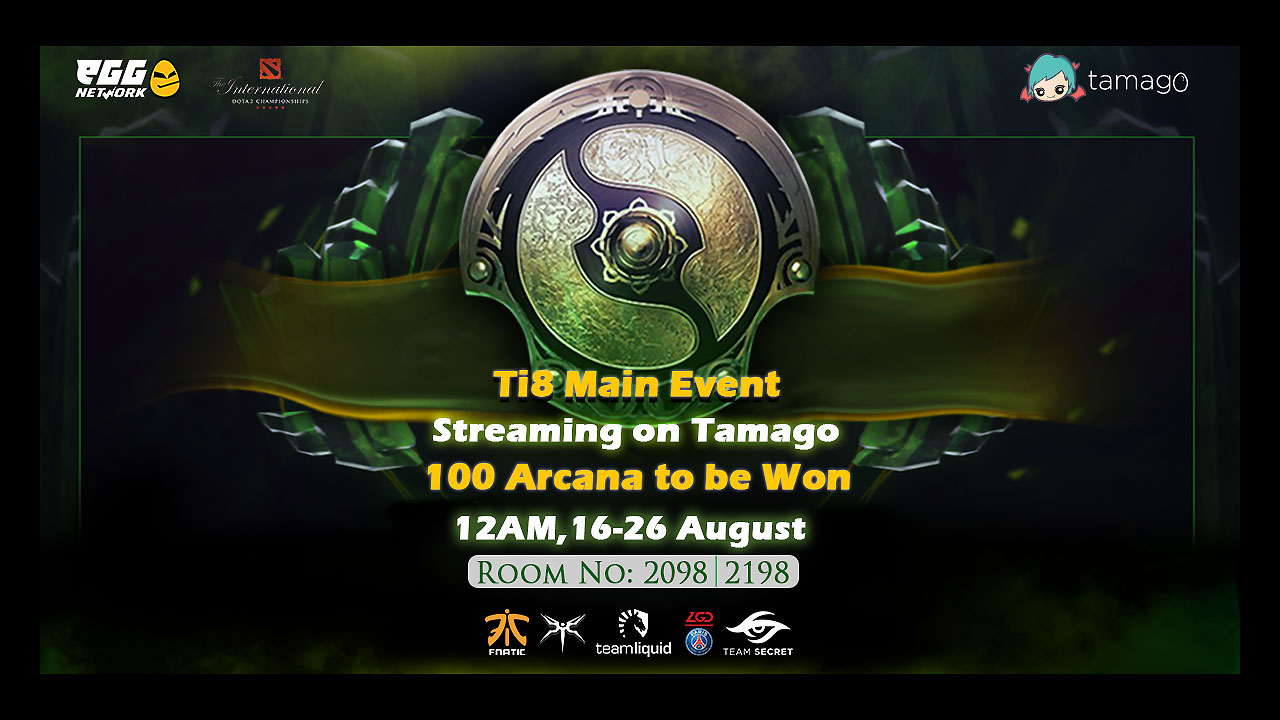 The main event of the 2018 Dota 2 The International has begun and Tamago hosting their own Filipino coverage of the big event in partnership with eGG Network, Rumble Royale, and Execration. The broadcast spans across the event’s group stage and main event and will feature some of the country’s most popular gaming personalities, including Rex Kantetero, Gloco Gaming, EenPanda, and more.

The broadcast will also feature commentary and analysis from a cast of top Filipino hosts and casters, which include Kikaye, Rhys and TrinHil as well as up the team from Unity Casting – BCY, Young Rafiki, and Seth. Execration’s Kimo, Ewe, Fox, and Yaha will man the analyst panel for the event. Also, 100 Arcana skins and HyperX gear will be given away to fans throughout the broadcast. 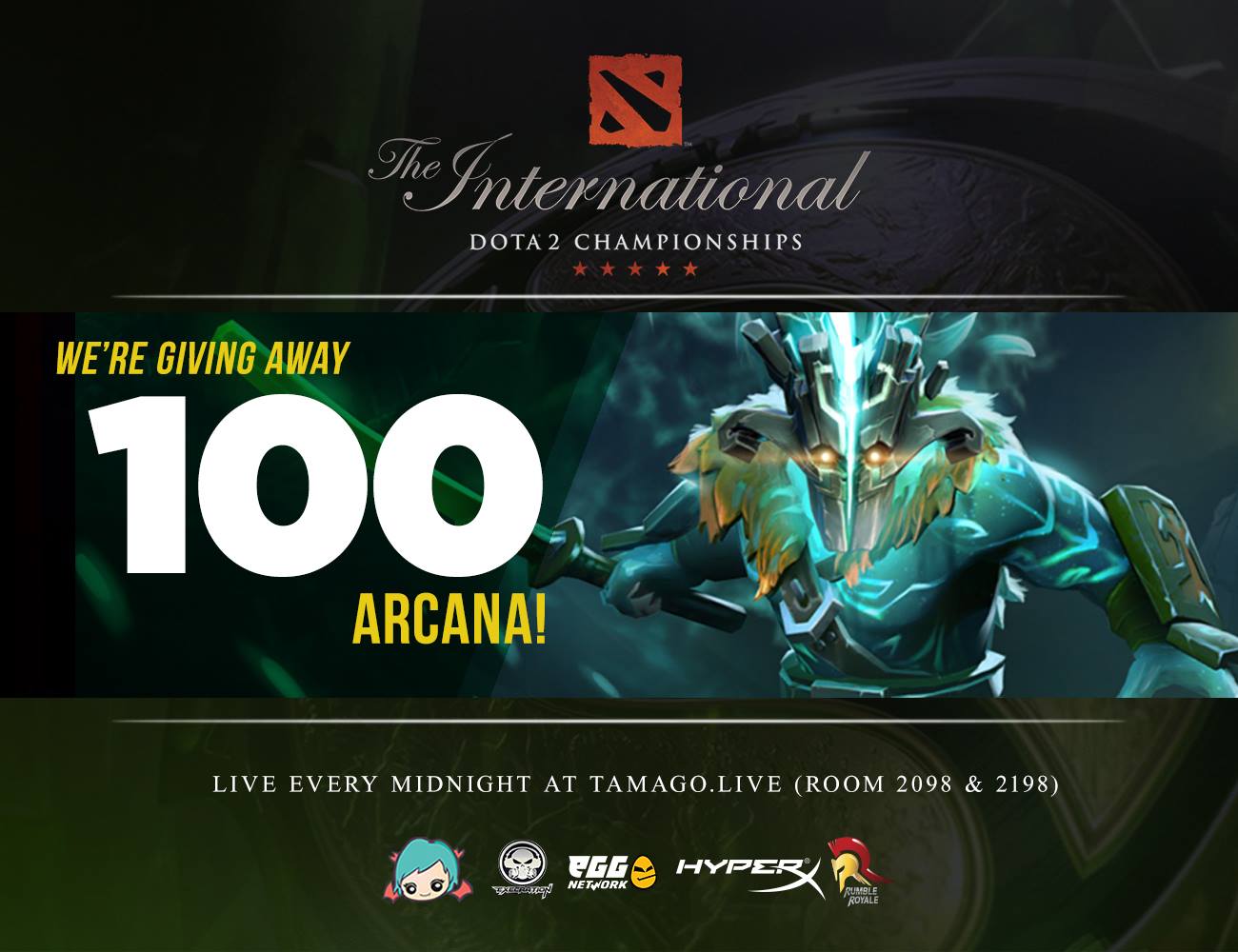 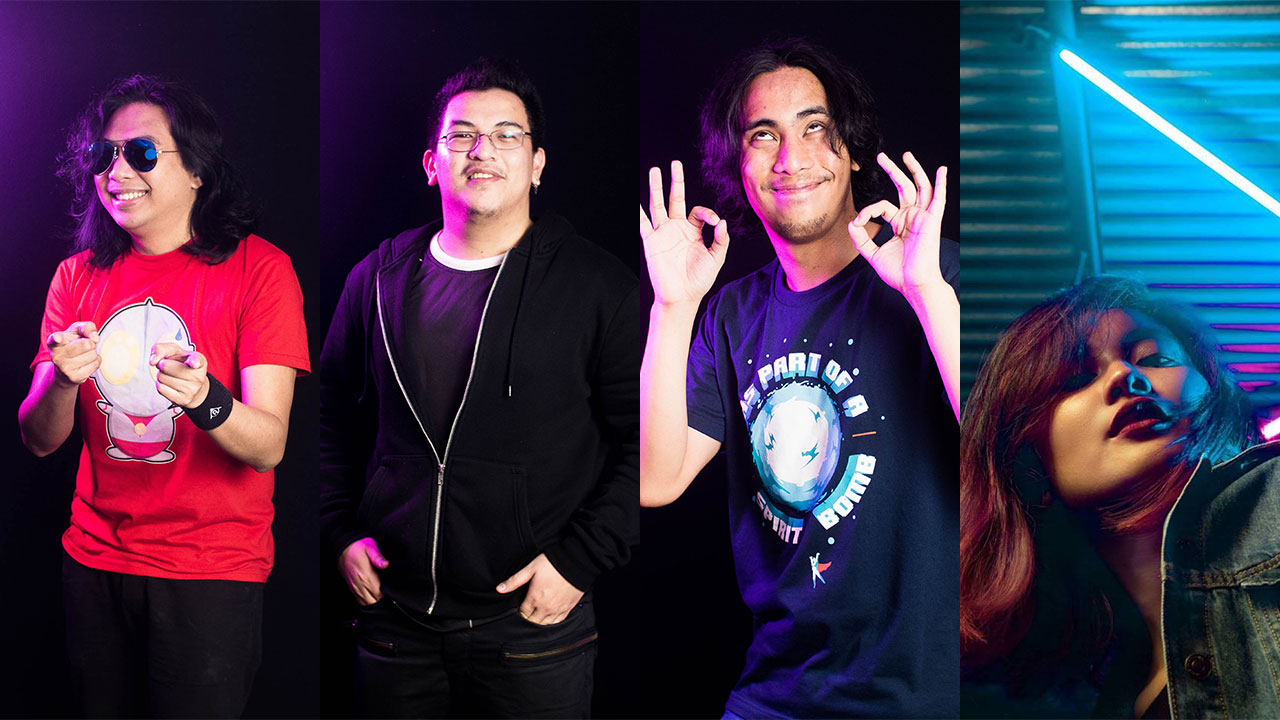 Gloco Gaming said in a statement: “Dota 2 fans like us have been following The International since the very beginning. It’s exciting for us to have the opportunity to put together such an exciting production in collaboration with Tamago, along with some of the top names in the local Dota 2 community. We’re also uncovering some up and coming casting talent in the Philippines who we believe will be the next big thing, so be sure to look out for the boys from Unity Casting Team: BCY, Young Rafiki, and Seth throughout the stream. We can’t wait to bring this to you, it’s going to be fun!”

The broadcast is available to watch for free on either the Tamago app, from the Google Play Store or Apple App Store, or on desktop through the Tamago website.