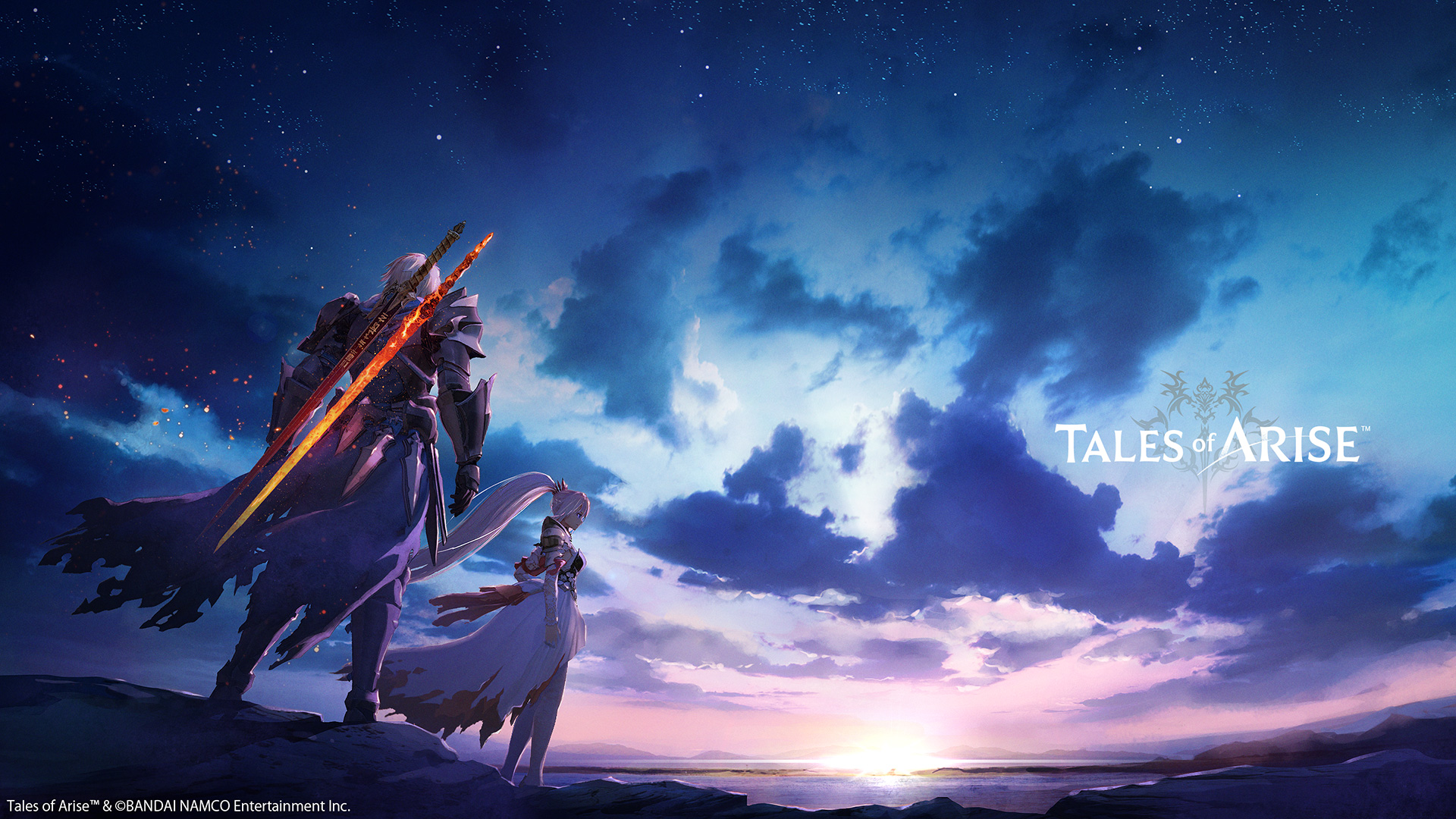 Tales of Arise Has Been Delayed Indefinitely, Producer Gives Statement

Bandai Namco Entertainment has announced that the launch of Tales of Arise, the latest entry in the long-running Tales franchise, has been delayed indefinitely. The game was initially set to release sometime this year for the PlayStation 4, Xbox One, and PC. A new launch window has yet to be announced but is expected to be sometime in 2021.

The game’s producer, Yusuke Tomizawa, gave a statement on the game’s delay. He said:

“The goal for Tales of Arise is to provide a familiar but innovative gameplay experience to fans of the series, while pushing the technical envelope to deliver a high level of graphical quality to impress both long-time players and those who have never played a Tales Of game. Development on the title has moved steadily forward in 2020 as we overcame challenges along the way.

While COVID-19 has affected some aspects of development, we’ve done our best to adapt to the situation and have implemented remote development capabilities for our team.

However, we will need more time to achieve the quality and provide the gorgeous experience we envision for our players, and therefore we decided to delay the launch timing for Tales of Arise.

A new launch window update will be provided once we have more details to share.”

Tales of Arise was initially announced last year at E3 2019 with a supposed release this year. The last game in the series, Tales of Berseria, was released back in 2016. Tales of Arise is set on the world of Dahna, a medieval world ruled by the more technologically and magically advanced world of Rena. The game stars Alphen, a native of Dahna who has suffered amnesia, as well as Shionne, a young girl from Rena who is cursed by “Thorns.”

Tales of Arise is set for release on the PS4, Xbox One, and PC, with no new release window announced.