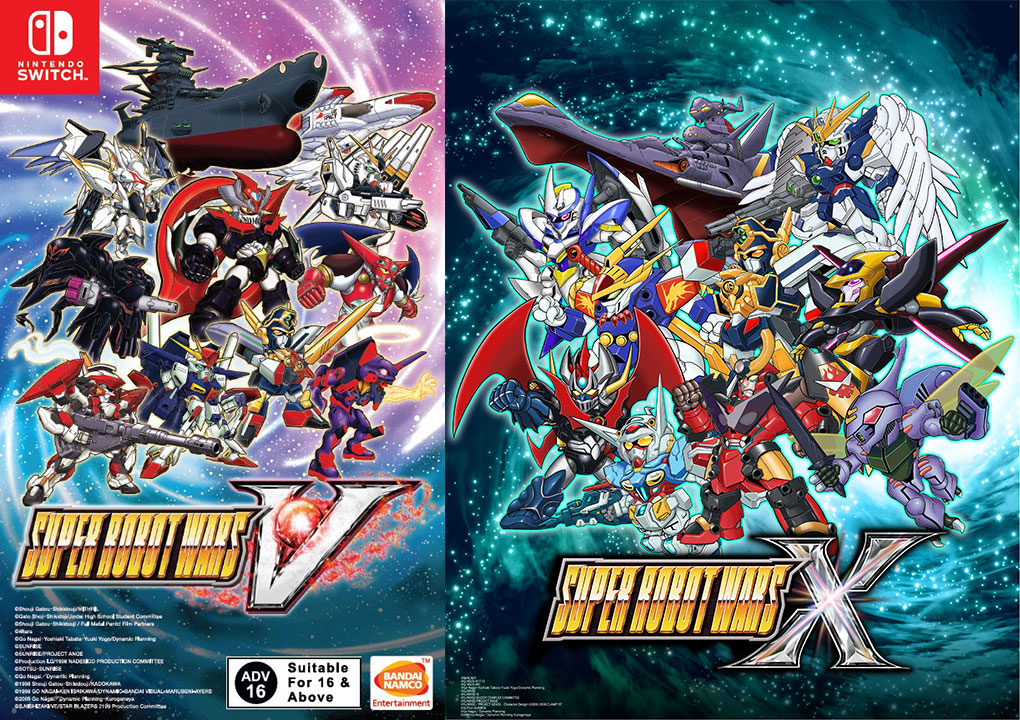 The Nintendo Switch release of Super Robot Wars V will include all 20 bonus scenarios that were released for the game’s PS4 and PS Vita version. The bonus scenarios can be cleared for additional Power Parts that players can use in the main game. 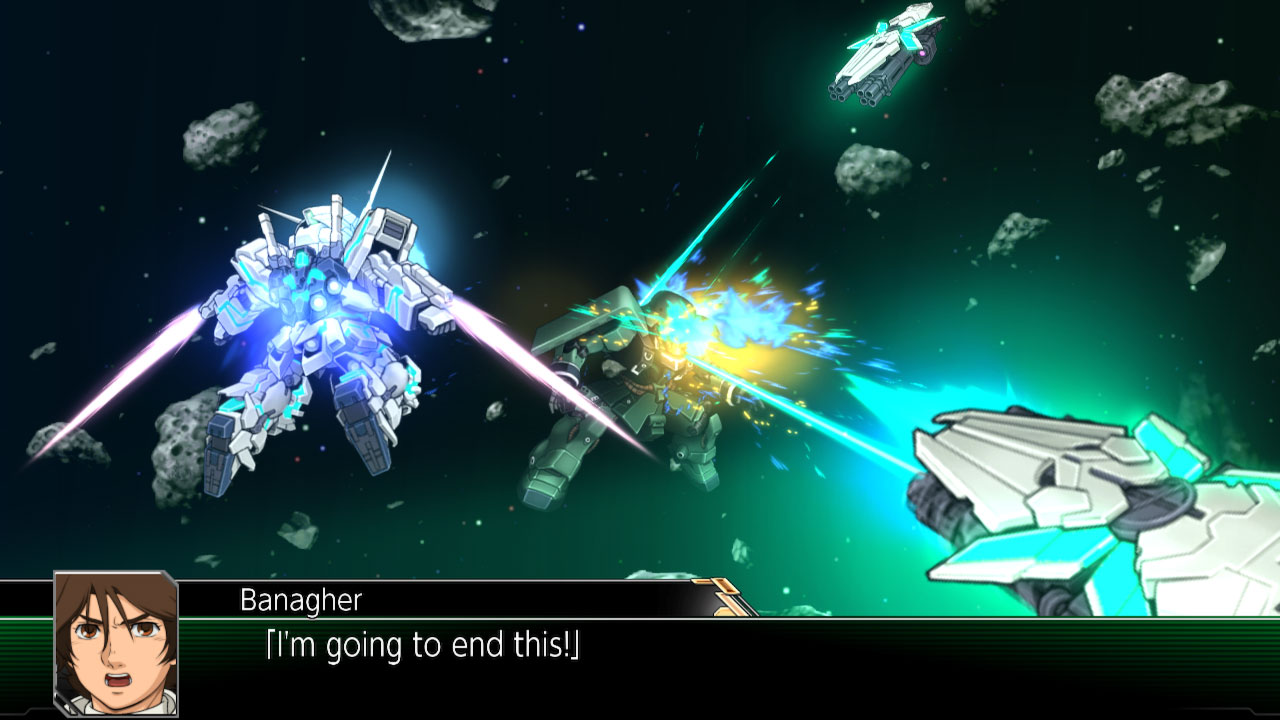