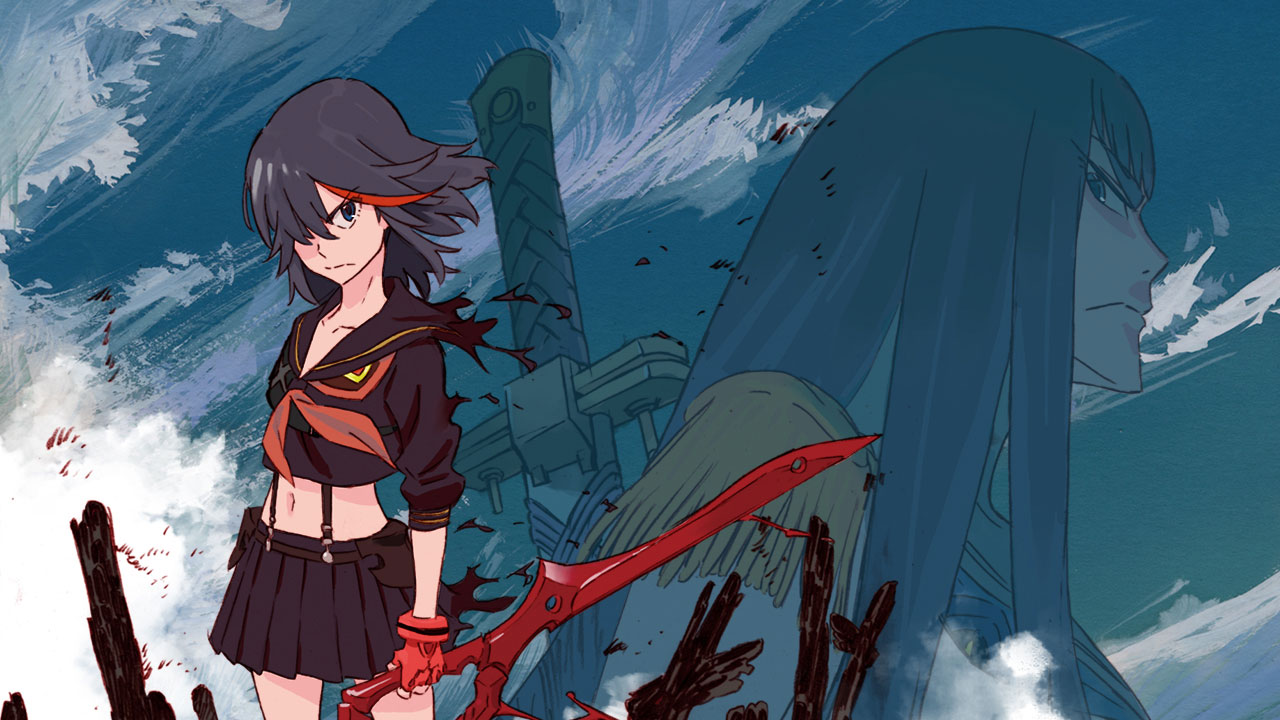 Kill la Kill and Darling in the Franxx animation company Studio Trigger is set to announce a new collaboration project with Dragon Ball FighterZ, Guilty Gear, and BlazBlue developer Arc System Works as the former has launched a new countdown website with a timer that’s set to end on June 16 at 11:00 a.m PH time.m. PT / 11:00 p.m. ET. While the website doesn’t reveal the collaboration, the image below was found by twitter user zetsubouquet on the website’s server which shows the names of both companies as well as part of the word “countdown,” pretty much confirming the collaboration.

Studio Trigger is famous for quite a number of anime including Kill la Kill, Space Patrol Luluco, Kiznaiver, Little Witch Academia, and, most recently, Darling in the Franxx which is a collaboration alongside fellow animation studio A-1 Pictures. The studio is working with Tsuburaya Productions on the SSSS.Gridman anime which is an adaptation of the ’90s tokusatsu series  Gridman the Hyper Agent.

As for Arc System Works, they recently launched their latest 2D fighting game BlazBlue: Cross Tag Battle which is a crossover between BlazBlue, Persona 4 Arena, Under Night In-Birth, and RWBY. The company also released Dragon Ball FighterZ earlier this year, which is now set to be one of the main stage titles at this year’s Evo 2018.

While it isn’t clear what the collaboration will be about, it wouldn’t be surprising if the companies announce a 2D fighting game featuring characters from Studio Trigger productions. There’s also the chance that Studio Trigger will be announcing a new anime project in collaboration with Arc System Works. We’ll just have to wait for the timer to run out or more information to leak to truly find out what the companies have in store for us.