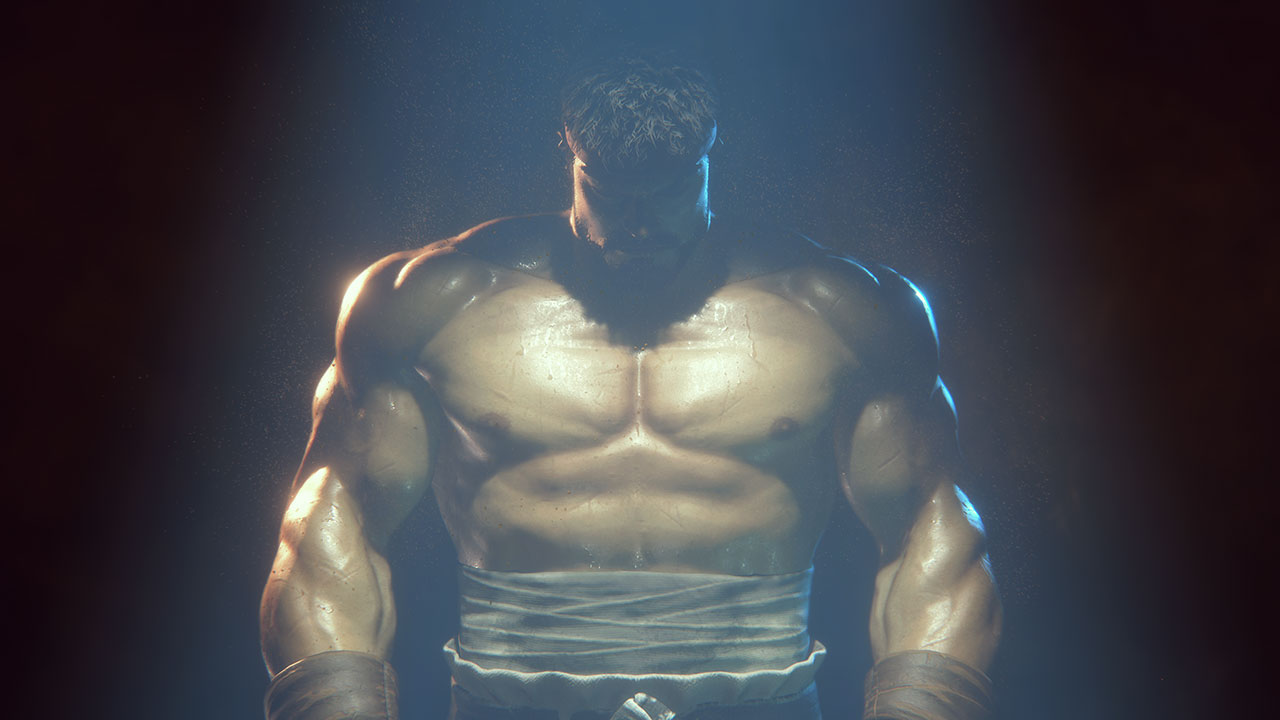 Street Fighter 6 Has Been Officially Announced

Capcom has officially announced Street Fighter 6, the next major entry in the long-running and massively popular fighting game franchise.

The company made the announcement with a teaser trailer that is said to have been made within the game’s engine. The trailer features franchise mainstay Ryu as well as the series’ newest character Luke, who was the 45th and final character of Street Fighter V. According to Capcom, Luke will play an important role in the story of Street Fighter 6.

As previously mentioned, the teaser trailer is said to be in-engine so if the visuals of the game itself are anywhere near the quality of the trailer then Street Fighter fans are in for a treat.

Capcom has yet to announce when the new game can be expected to launch as well as which platforms it will be available on. The company has said that it plans to share more information on Street Fighter 6 this summer.