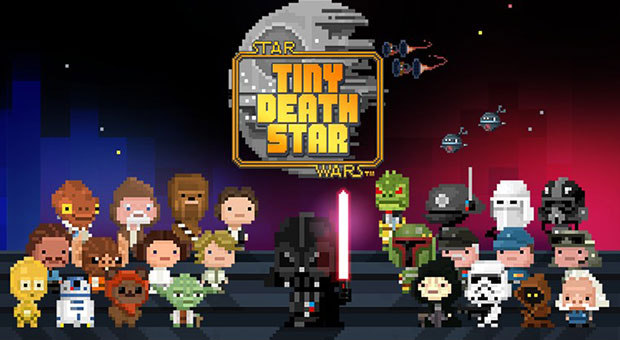 Ever wanted to run your own Death Star? Well now’s your chance. Disney Mobile along with LucasArts and Nimblebit, the folks behind Tiny Tower, have just released Star Wars: Tiny Death Star for iOS, Android, Windows 8.1, and Windows Phone devices.

You’ll also be in charge of building secret underground imperial levels where special supplies can be made to help in the empire’s battle against the Rebel scum and you must defend these levels along with the rest of your Death Star against Rebel spies including Luke Skywalker, Princess Leia, and more.

Cutscenes featuring Han Solo, Chewie, Jabba the Hutt, and more are also unlockable in the game. Star Wars: Tiny Death Star can be downloaded now through the iTunes App Store, Google Play and the Windows and Windows Phone stores.

A trailer for the game has also been released which you can view below: