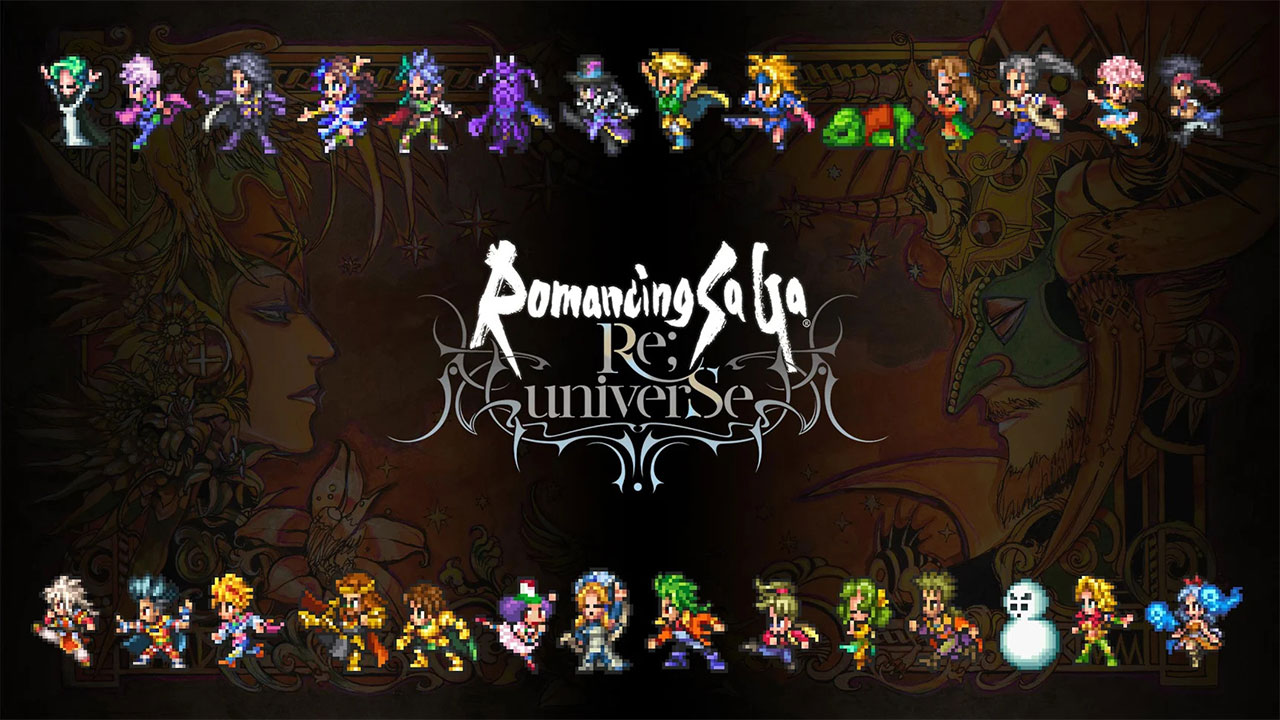 “As AKG Games continue to strengthen its presence in SEA, we are thrilled to bring you this IP in collaboration with Akatsuki Taiwan Inc and Square Enix. Re;univerSe is our step one towards bringing exciting new possibilities across SaGa and SQX fans across South East Asia,” said AKG Games General Manager Adrian Alpin. 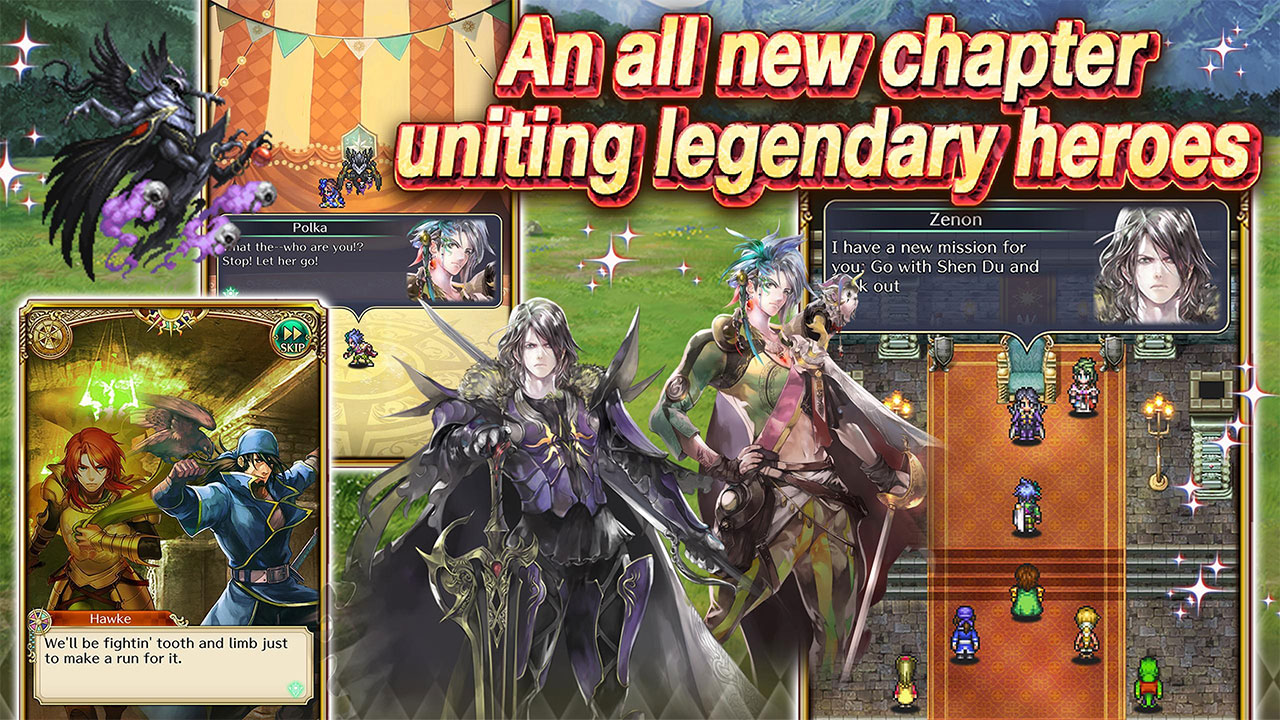 “We’re excited that we will be able to spread “SaGa”: to the rest of Asian market in cooperation with our partner, AKG Games. I’m really looking forward to it. For those of you who are new to the SaGa series, I hope you will enjoy this very popular RPG title in Japan,” said Square Enix SaGa series Producer Masanori Ichikawa.

Romancing SaGa Re;univerSe is now available on Android and iOS. More information on the game’s events and promotions in Southeast Asia can be found on the official AKG Games Facebook page.