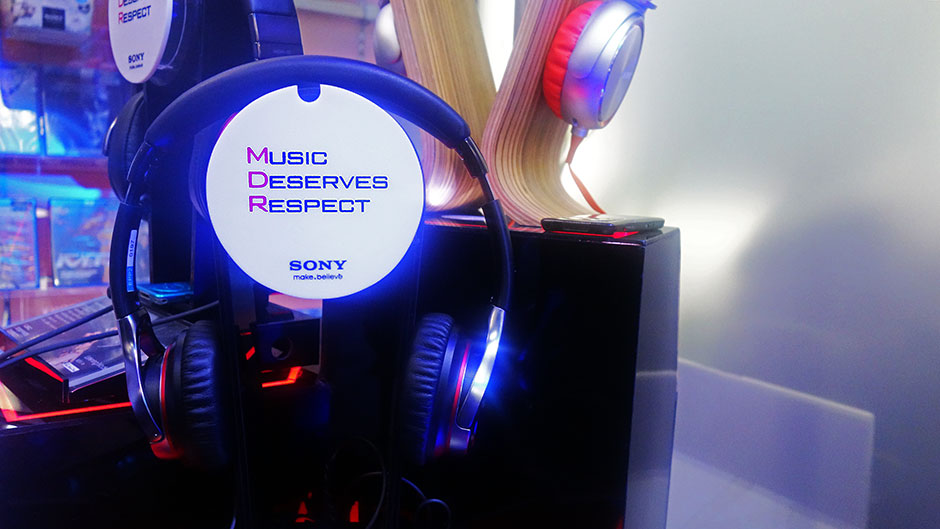 The Sony Center at Filinvest Mall, Alabang, recently played host to a jam-packed event which included a meet-and-greet and performance by Ely Buendia, the announcement of their MDR Live and Wanted DJ promotions, and the launch of their latest MDR headphone series – the High Resolution Audio series. 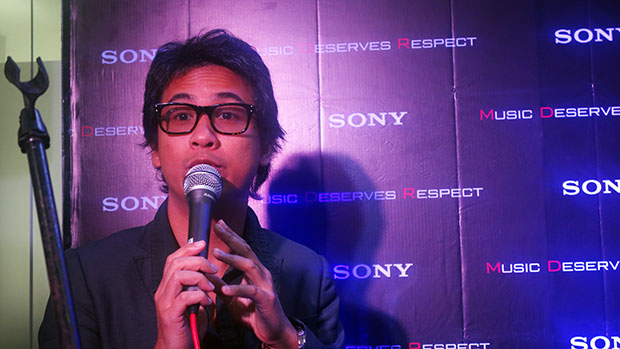 Ely Buendia came by to talk about his recent projects, his on-going partnership with Sony which includes their latest MDR Live concert, and performed a short three-song set for the attendees. The MDR Live concert is part of Sony’s “Music Deserves Respect” campaign and will be the country’s first Silent Concert. In this Silent Concert, Philippine music icons and Sony endorsers Ely Buendia and Bamboo Mañalac will be enclosed in a sound-proof booth and audience will hear their performance through Sony’s latest MDR headphones. Check out the video below for more info on the MDR Live event:

Also announced was Sony’s partnership with the country’s premiere DJ studio, Beat Project Manila, for the “Wanted DJ” promotion. The promotion will give consumers the chance to experience the ins and outs of being a DJ and producing electronic music. To participate, consumers who purchase select MDR headphones will get either a discount on Beat Project Manila’s DJ Trial Course or be able to avail of the course for free. More info on the “Wanted DJ” promotion can be found on the promotion website. 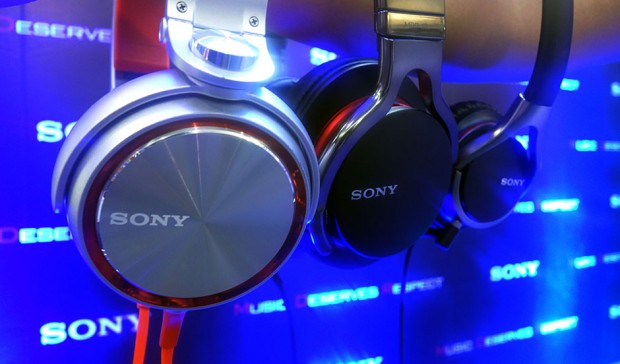