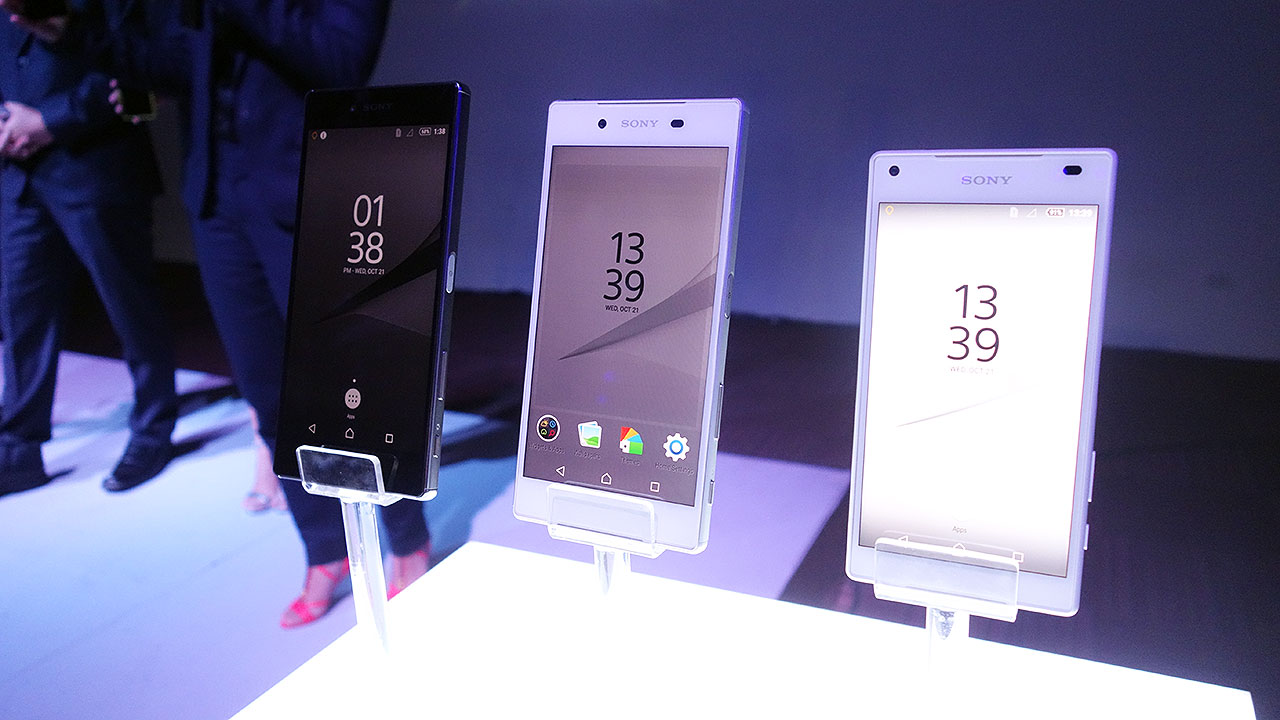 Sony Philippines has finally launched the company’s latest Z5 series of smartphones in the country which include the Z5, the Z5 Compact, and the high-end Z5 Premium which features the world’s first 4K resolution smartphone display.

“Smartphones are part of people’s lives,” said Noboyushi Otake, President and Managing Director of Sony Philippines. “Since users already create, share, and enjoy most of their content on the go – we’ve set out to bring Sony’s latest innovations in camera, design, and display to ensure the Xperia Z5 series is the best possible lifestyle and entertainment platform.”

The new Z5 series features a newly designed “svelte continuous plate form” body coupled with a metal frame and a frosted glass back. The whole body is IP68 certified making it both water- and dust-proof. The Z5 series body also features the first water- and dust-proof capless USB port making it both safe and convenient to charge and sync your device’s data. The side of the device also features a fingerprint sensor power button making each device more secure and convenient to access at the same time. 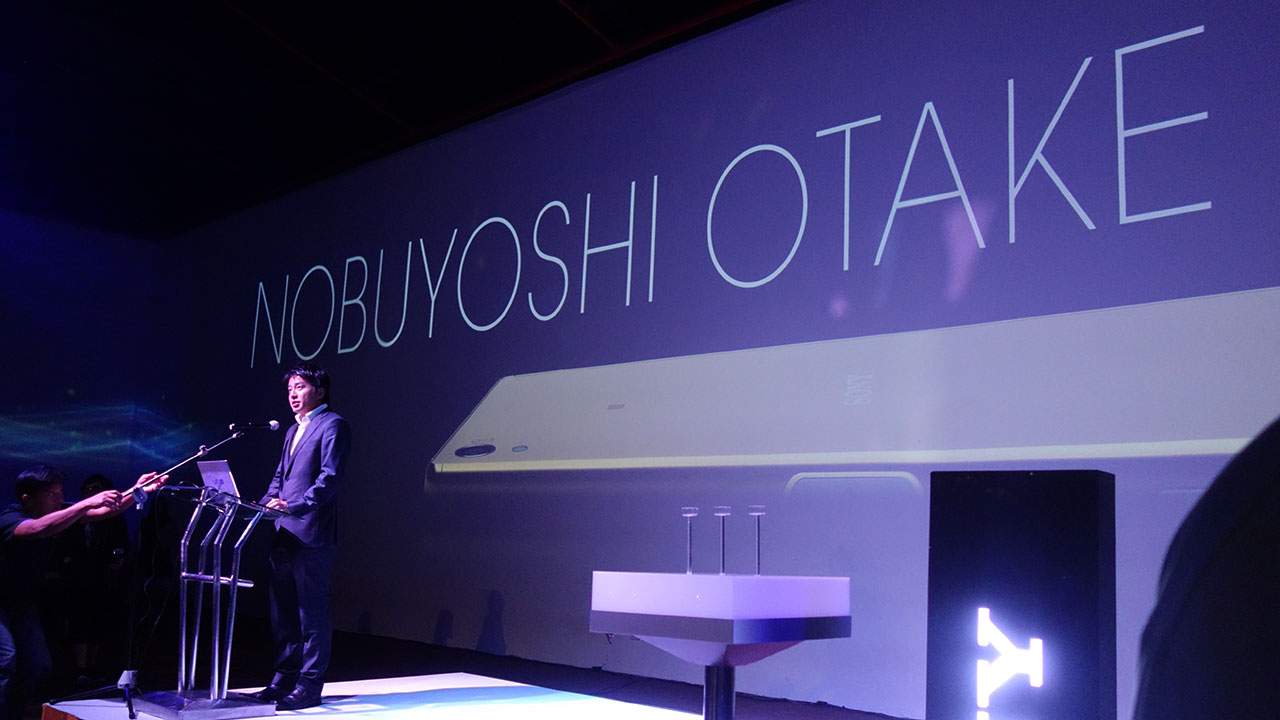 As for their insides, the Z5 series smartphones are powered by a Qualcomm Snapdragon 810 (MSM8994) 64-bit octa-core processor coupled with an Adreno 430 graphics chip as well as 2GB (Z5 Compact) or 3GB (Z5 and Z5 Premium) of RAM.  All of the devices feature a battery life of up to two days with battery capacities of 2700mAh, 2900mAh, and 3430mAh for the Z5 Compact, flagship Z5, and Z5 Premium, respectively. All three devices also support Qualcomm’s Quick Charge 2.0 technology. Lastly, all of them support 4G LTE connectivity and run Google’s latest Android 5.1 Lollipop operating system. 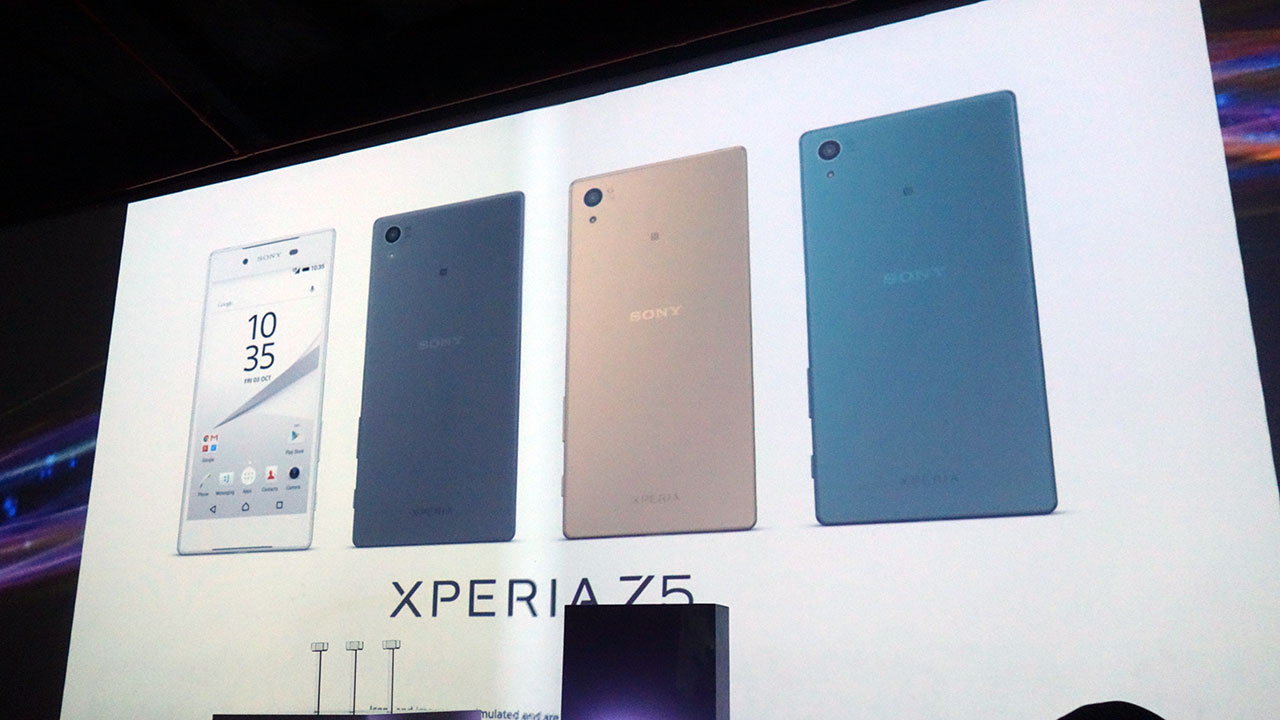