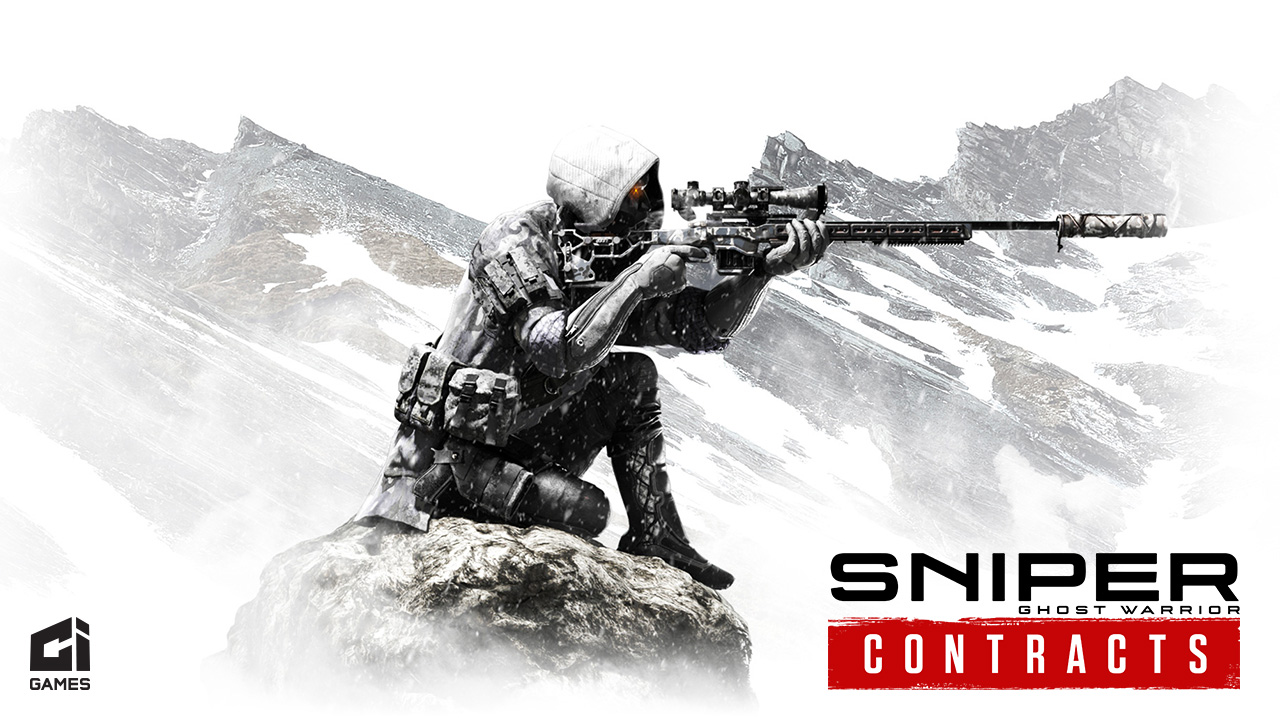 Sniper Ghost Warrior Contracts has now been announced for a November 22, 2019 release for the PlayStation 4, Xbox One, and PC by publisher and developer CI Games. A new gameplay trailer has also been released along with the announcement.

The latest entry into the tactical stealth shooter brings players to the Siberian wilderness and the new trailer introduces Black Gold, one of the five new regions that will be present in the game, based on actual locations in Siberia. Players will go through the game’s main narrative via the new contracts system, with a total of 25 main contracts for players to complete as well as a large range of side missions.

Contracts will also introduce the series’ new Dynamic Reticle System mechanic that will give players more options to handle the ballistics and atmospheric conditions of their shots. Furthermore, players will have access to several gadgets and tools to help them in their missions, including pilotable Scout Drones, integrated binoculars with a built-in recon system, an Augmented Reality Mask, and an array of special bullets.

Sniper Ghost Warrior Contracts is scheduled for release on November 22, 2019, for the PS4, Xbox One, and PC. You can check out the new trailer below: