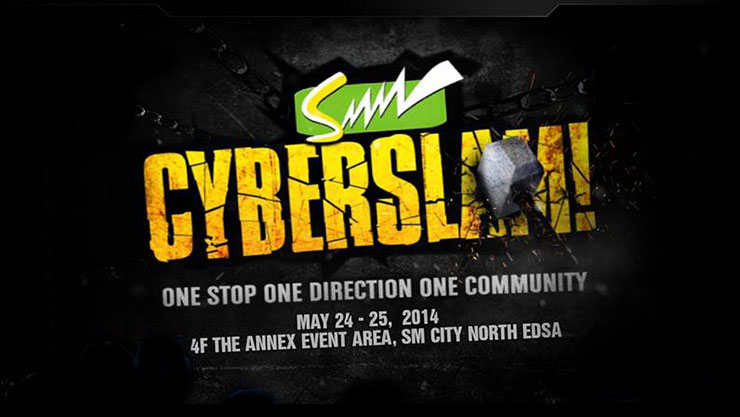 Be Part of the Action at SMM Cyberslam 2014!

Summer is almost over and what better way to end it than a gigantic two-day gaming event.

SMM Philippines is holding its biggest gaming event of the year, dubbed SMM Cyberslam, this weekend (May 24-25) at the 4th Floor of The Annex Events Area of SM City North EDSA. 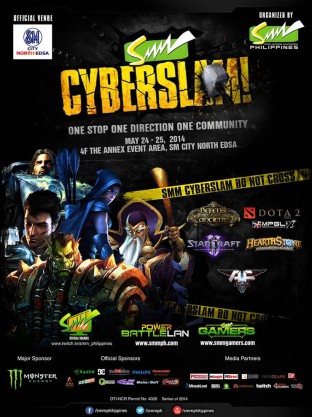 “We are proud to present you our much anticipated Cyberslam 2014 event. It is the culmination of our hardwork, and we are hoping that the whole gaming community will reap good harvest from it. You cannot miss it,” said Benson Te, Assistant General Manager of SMM Philippines.

Additionally, SMM Cyberslam will also play host to a slew of activities (including an appearance by girl gaming group TNC Aeris), promotions, exclusive deals, and giveaways from companies like Razer, Monster Energy, PowerColor, and more.

Oh and did we mention, admission to the event is free. So gather up your buddies and get ready for SMM Cyberslam 2014. See you there!