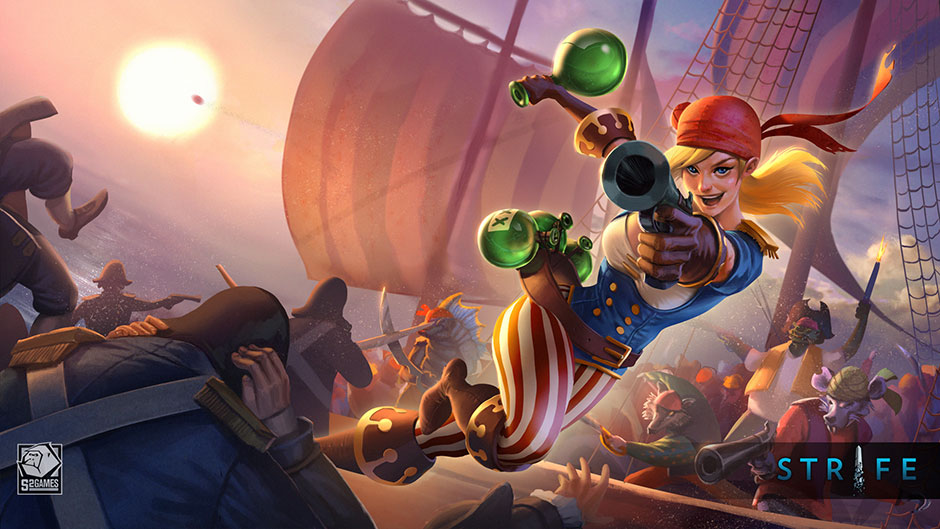 The open beta/play test weekend is being called the Trial of Strife and the goal for the event, according to Strife developer S2 Games, is to witness “player behavior and gameplay trends with a larger audience” as well as to give those who are interested but don’t have Closed Beta access yet a chance to experience the game. It will also give the developers a chance to stress test all the different regional Strife servers.

S2 Games monetization director Pu Liu said, “One thing in particular that we’re focusing on is getting strong regional data to better understand Strife’s appeal to and penetration into different areas of the world. We want to make sure that Strife appeals uniquely to each region and is able to foster strong communities no matter what people’s geographical location or culture may be.”

The Trial Accounts will be activated and given access to the servers when the play test weekend starts next weekend. Players with Closed Beta access no longer need to register for the event and only need to log in and play.

In addition, the folks at S2 Games are encouraging all participants to stream or share videos of their experiences with Strife on Youtube.

Strife has been in closed beta since December of 2013 and is scheduled for full release sometime in 2014. Sign-up for the Trial of Strife Play Test weekend here.