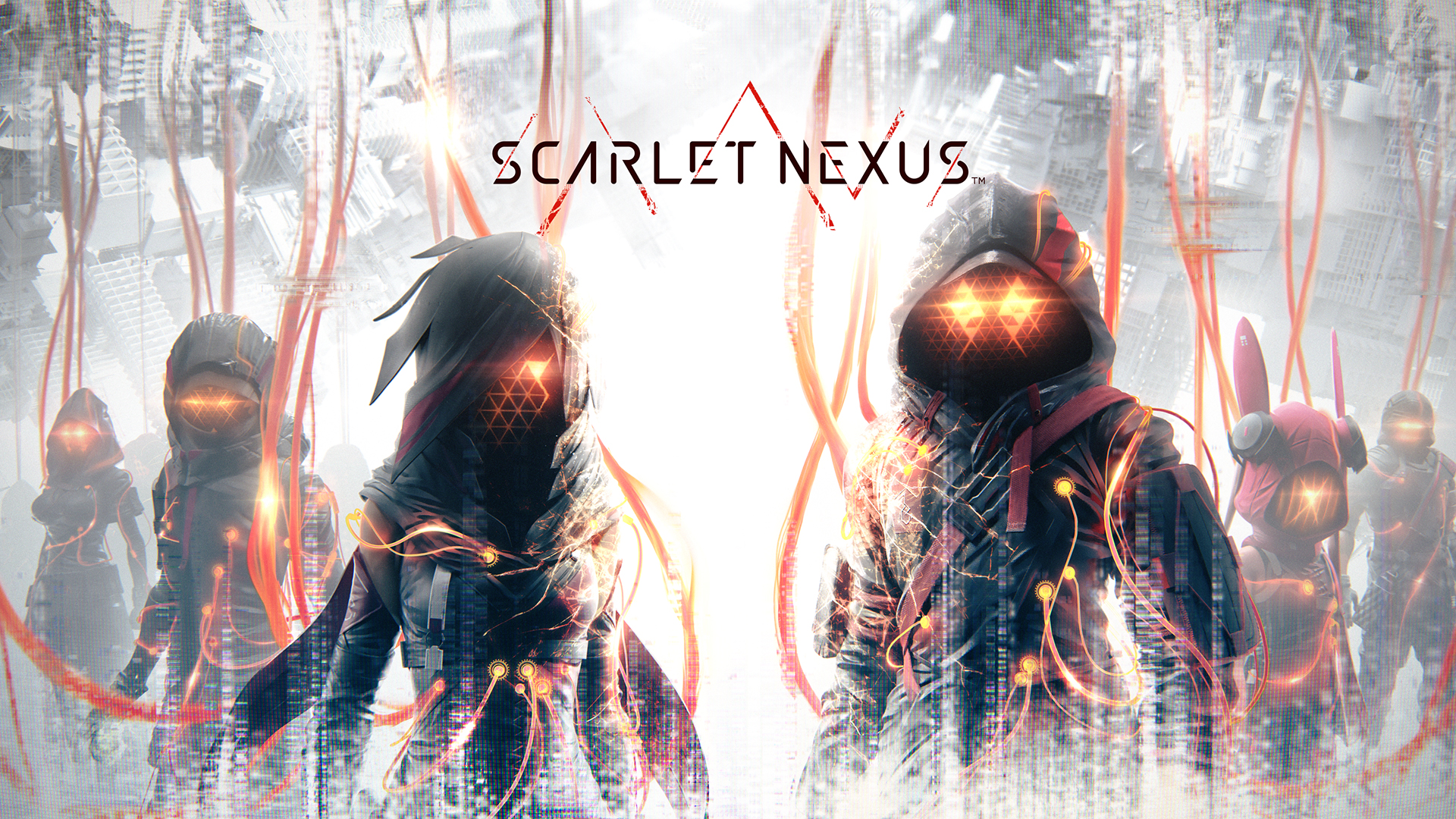 Bandai Namco Entertainment released a new trailer for Scarlet Nexus during last weekend’s Gamescom 2020. The trailer for the upcoming action RPG, which was originally unveiled back in May, shows off some of the game’s cast of characters as well as the powers they have at their disposal.

Bandai Namco has also released information on some of the characters features in the trailer, some of which are members of the OSF (Other Supression Force) who will be fighting alongside the game’s main protagonist Yuito Sumeragi.

Here are the profiles of each of the announced characters from the press release: 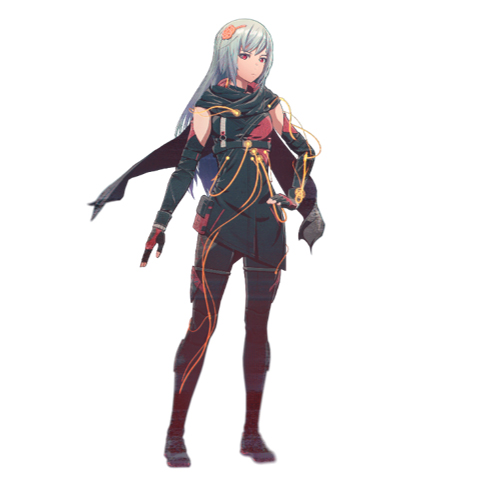 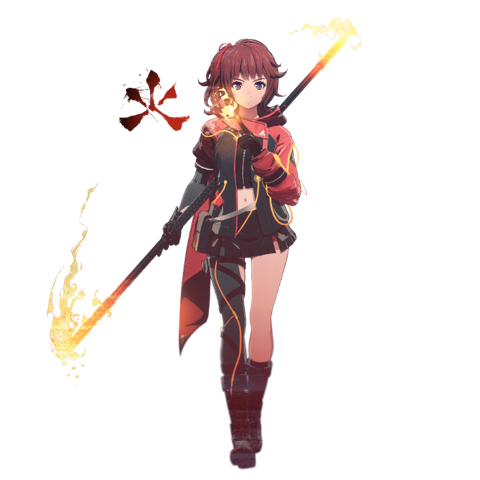 A cheerful and energetic girl who is also Yuito’s childhood friend. She used to go to the same school as Yuito, but after being recruited by the Other Suppression Force, she was transferred to a training school and officially enlisted in the force, and they meet again after a long time as cadets. 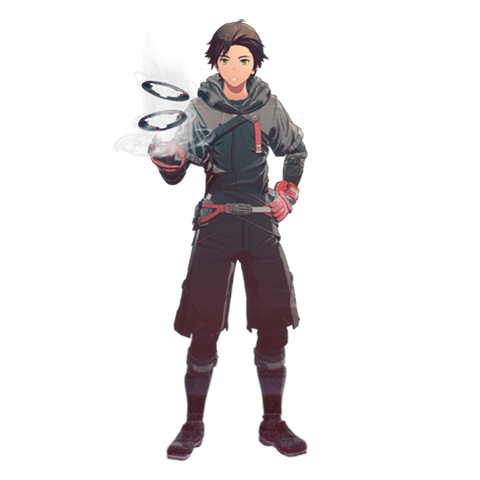 A good-natured young man and a fantastic mood-maker. Since training school, he has known Yuito, and together they have overcome the rigors of training to enlist in the Other Suppression Force. Even though he knows Yuito’s family background, he treats him normally and kindly and is known to be his best friend. 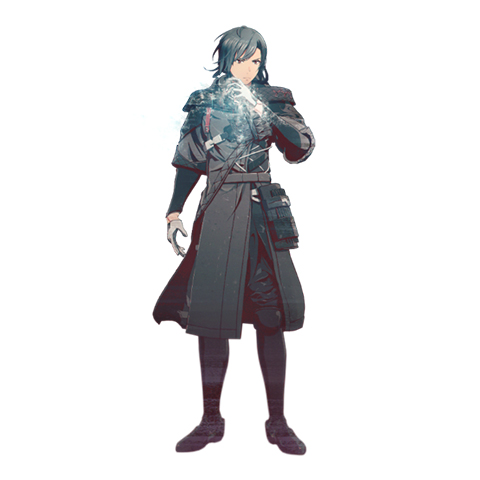 Scarlet Nexus is planned for release on the PlayStation 4, PlayStation 5, Xbox One, Xbox Series X, and PC via Steam. No release date has been announced for the upcoming title.