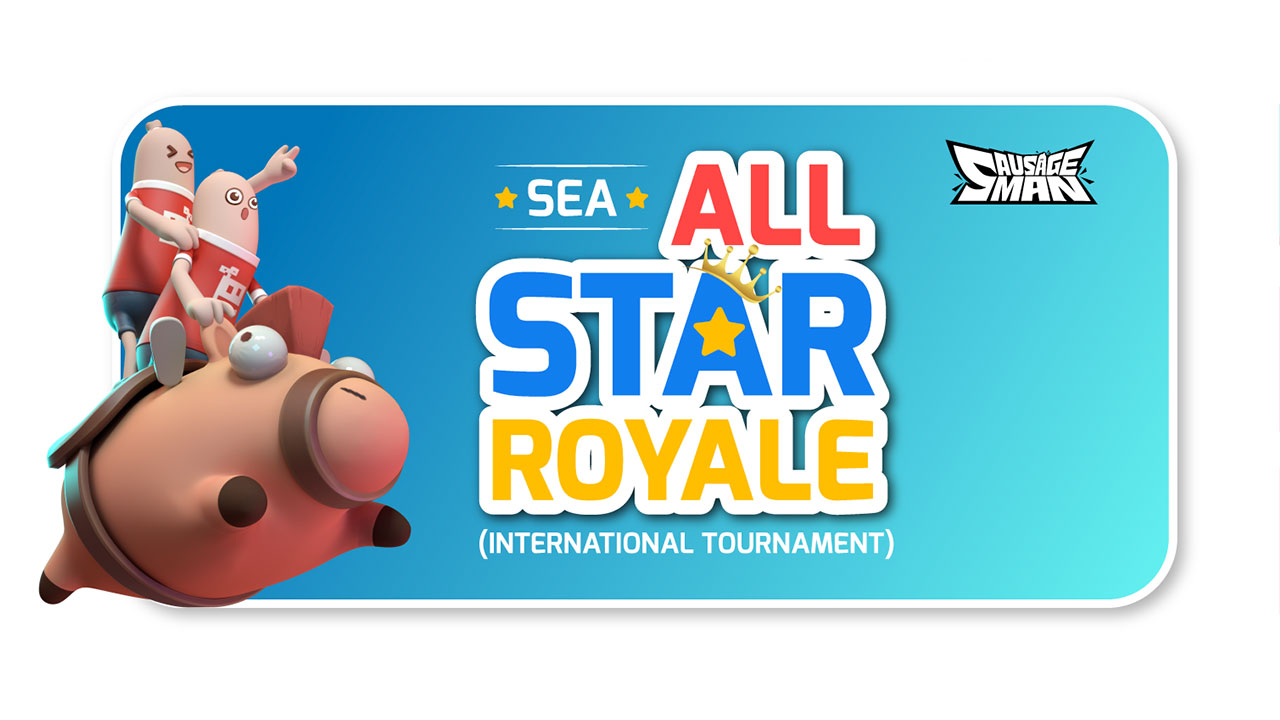 Sausage Man, the latest mobile battle royale shooter from XD Entertainment, is hosting its All Star Royale tournament in Southeast Asia, which will feature a roster of popular streamers and content creators from the region. The tournament will feature a prize pool of over USD 10,000 composed of cash prizes and in-game rewards.

The Sausage Man SEA All Star Royale will feature 20 streamers and content creators from the three countries in the region, such as Alodia, Lhea Bernardino, and Roadfill-Moymoy Palaboy from the Philippines, Focus Jeerakul, JAI RAW ?????? and RanyaGaming from Thailand, and Baeby Grey, Cantika Gaming, and Rizky Jamal from Indonesia. Each streamer or content creator will be bringing their own team of four and battle it out with the rest of the other teams in the tournament. 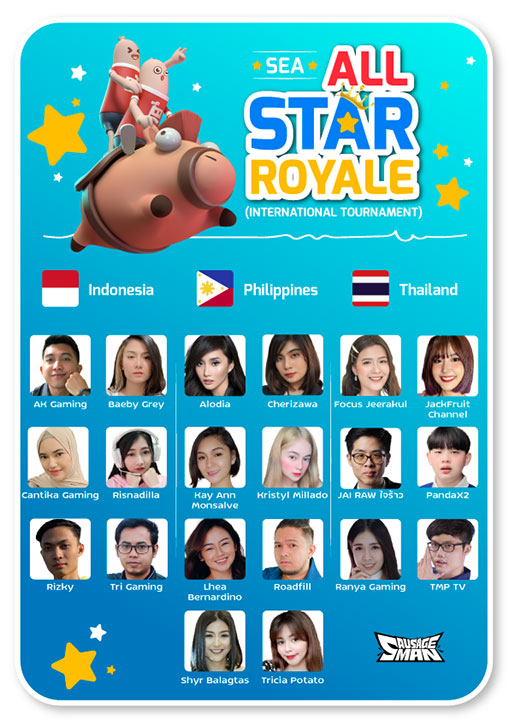 Apart from the All Star Royale, Sausage Man will also be hosting regional tournaments in the Philippines, Thailand, and Indonesia that are open to streamers from those countries, with USD 10,000 in cash prizes at stake. According to XD Entertainment, content creators who have streamed Sausage Man at least four times and have at least 2,000 followers or subscribers will be eligible to join the tournaments, which will be held on October 23, 2021. Interested and qualified streamers can register for the tournament by filling up the sign up sheet here.

The Sausage Man SEA All Star Royale will be livestreamed on the official Sausage Man Facebook page and YouTube channel on October 9, 2021, at 3 PM (GMT+8).