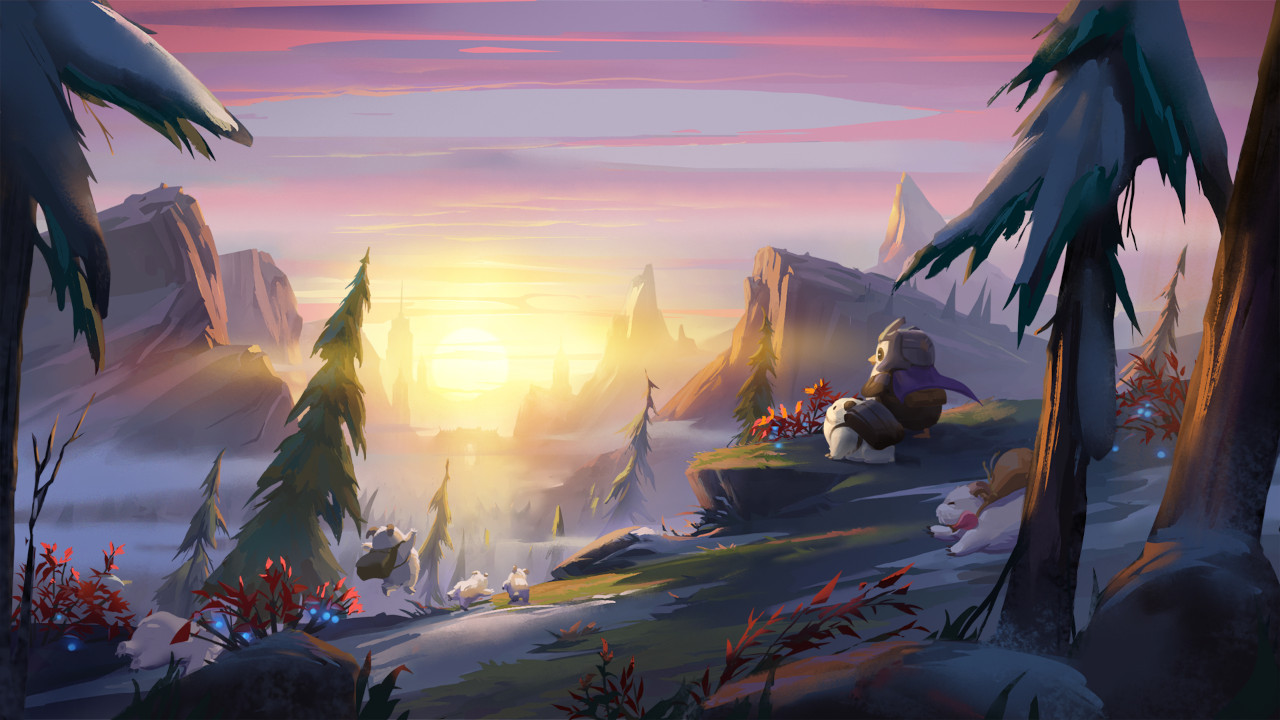 Riot Games has announced that it is taking over publishing duties for League of Legends and Teamfight Tactics in Southeast Asia. Both of its games have previously been published in the region by Garena since their respective releases.

Riot Games also appointed Taiwan Mobile and VNGGames as the new publishers of LoL and TFT in Taiwan and Vietnam, respectively. Apart from LoL and TFT, Riot Games also currently self-publishes Valorant as well as League of Legends: Wild Right in Southeast Asia.

“We are grateful for Garena’s partnership and publishing support over the past decade. Their efforts have built an incredible community of League of Legends and Teamfight Tactics players across Southeast Asia, and the games’ success would have been impossible without them.

Over the past few years, Riot has also worked hard to expand our capabilities across the region, building strong local teams and a deep network of partners. We now feel that this is the right time for us to own the publishing of League and TFT in Southeast Asia, as part of our expansion into Asia Pacific.

As we further our focus on being the most player-focused game company in the world, we are excited to bring our players immersive and meaningful experiences, both in and out of game. We are looking forward to seeing our players benefit from a unified Riot ecosystem and look forward to writing the next chapter with them.”

The move comes as part of the companies expansion into more territories, which includes Southeast Asia, Japan, and India. Riot is in the process of establishing local offices in several key markets, such as the Philippines, Thailand, Indonesia, and Malaysia.

League of Legends and Teamfight Tactics players in the region can now transfer their Garena account data to their Riot accounts to prepare for the official server transition in January 2023. More information on account migration can be found on Account Migration Microsite.