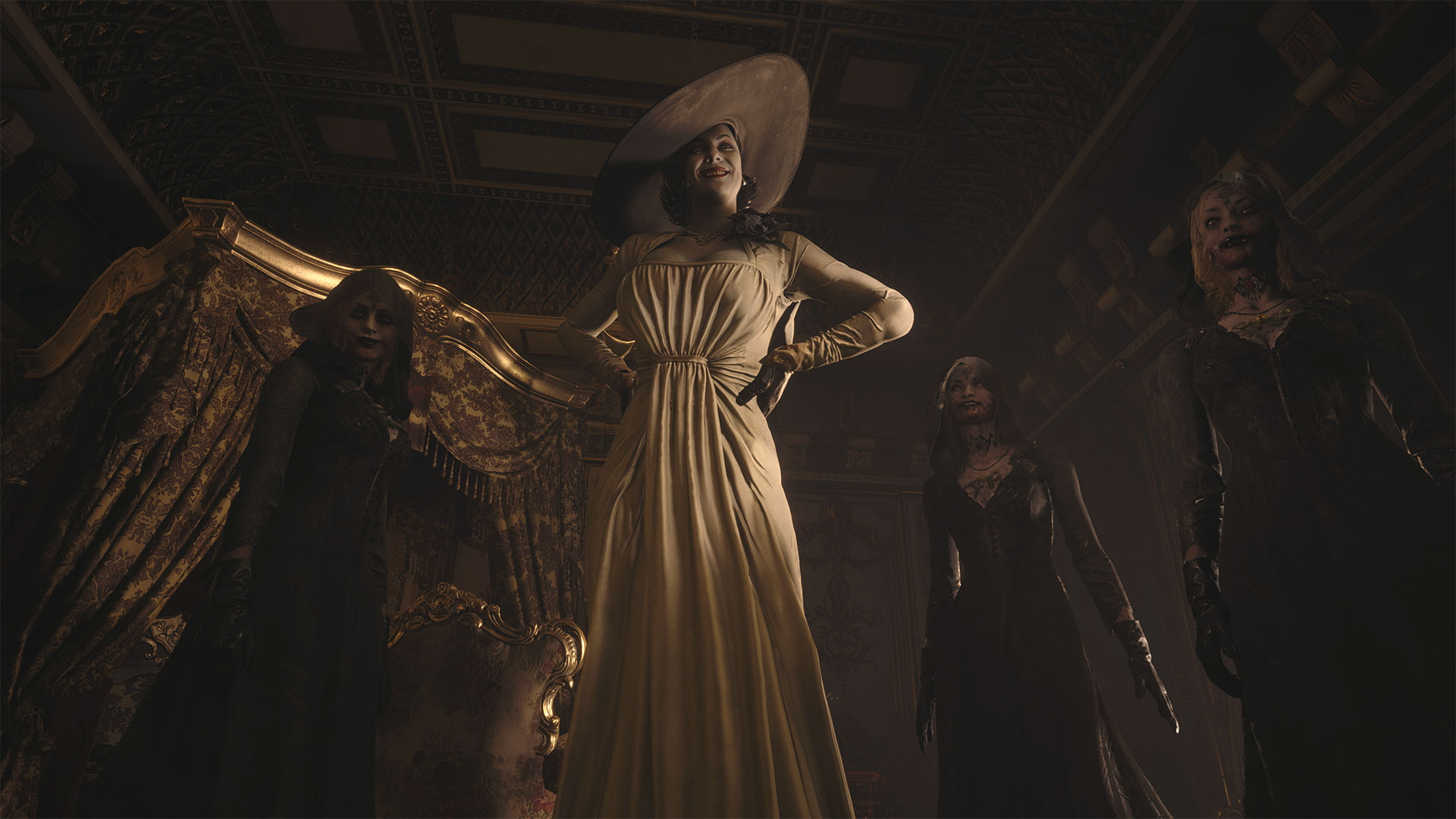 The release date of Resident Evil Village has officially been announced by Capcom along with a new trailer for the game that reveals several of the game’s new characters and locations. The eighth mainline installment in the long-running video game series will be released on the May 7, 2021, for the PlayStation 5, Xbox Series X, PlayStation 4, Xbox One, and PC.

Resident Evil Village is the narrative sequel to 2017’s Resident Evil 7: Biohazard and takes place several years after the events of the latter with Ethan Winters returning as the game’s protagonist. Here’s a description of the game’s story from Capcom:

“Set a few years after the horrifying events in the critically acclaimed Resident Evil 7 biohazard, the all-new storyline begins with Ethan Winters and his wife Mia living peacefully in a new location, free from their past nightmares. Just as they are building their new life together, tragedy befalls them once again. When BSAA captain Chris Redfield attacks their home, Ethan must once again head into hell to get his kidnapped daughter back.” 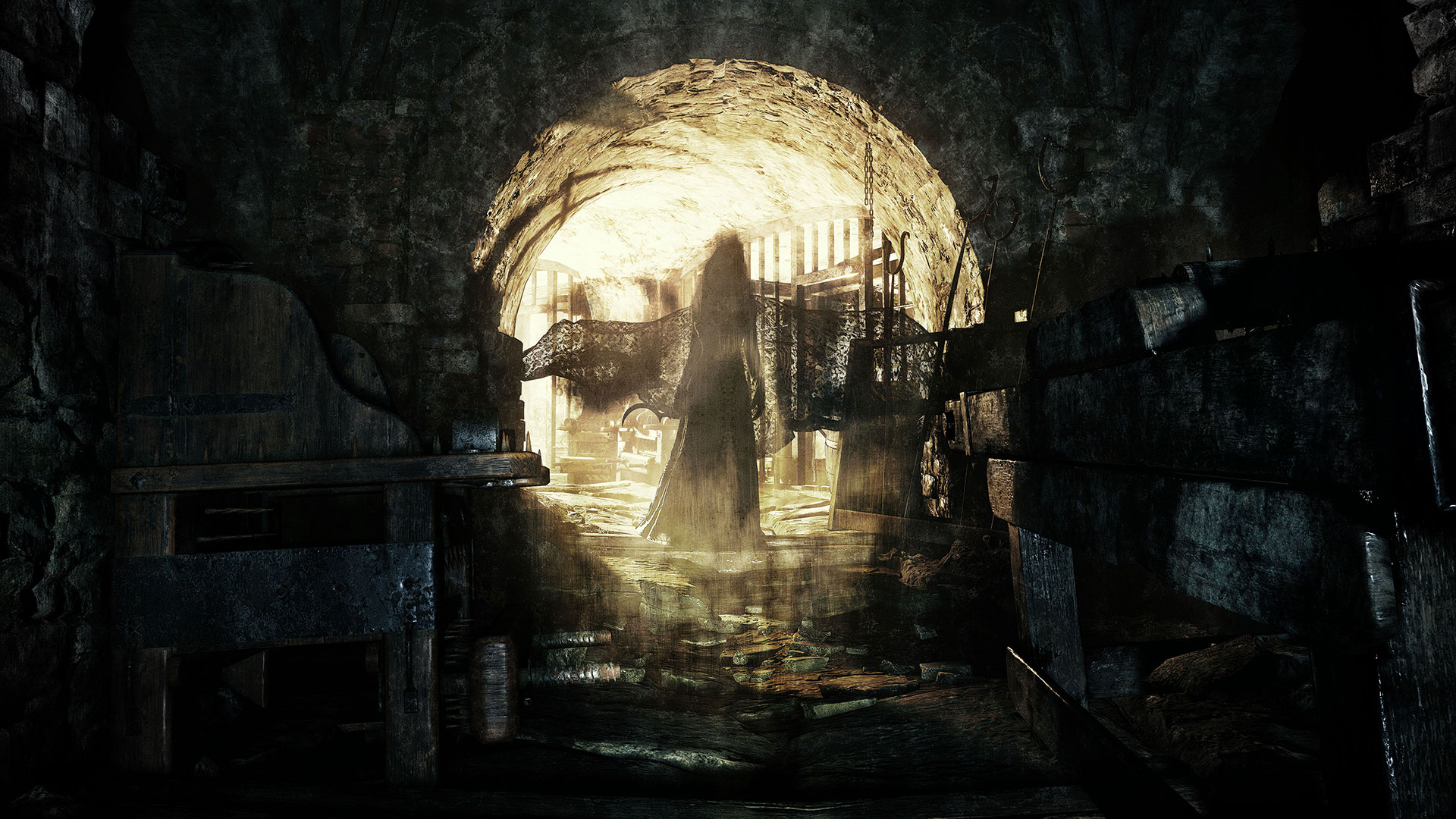 Capcom also announced the release of a free-to-play demo of Resident Evil Village, called “Maiden,” where players take on the role of the maiden as she tries to escape Castle Dimitrescu, one of the game’s major locations. The demo is exclusively available on the PS5. Another demo is also set for release sometime in the spring of 2021 and will be available on all platforms that the game will be released on. 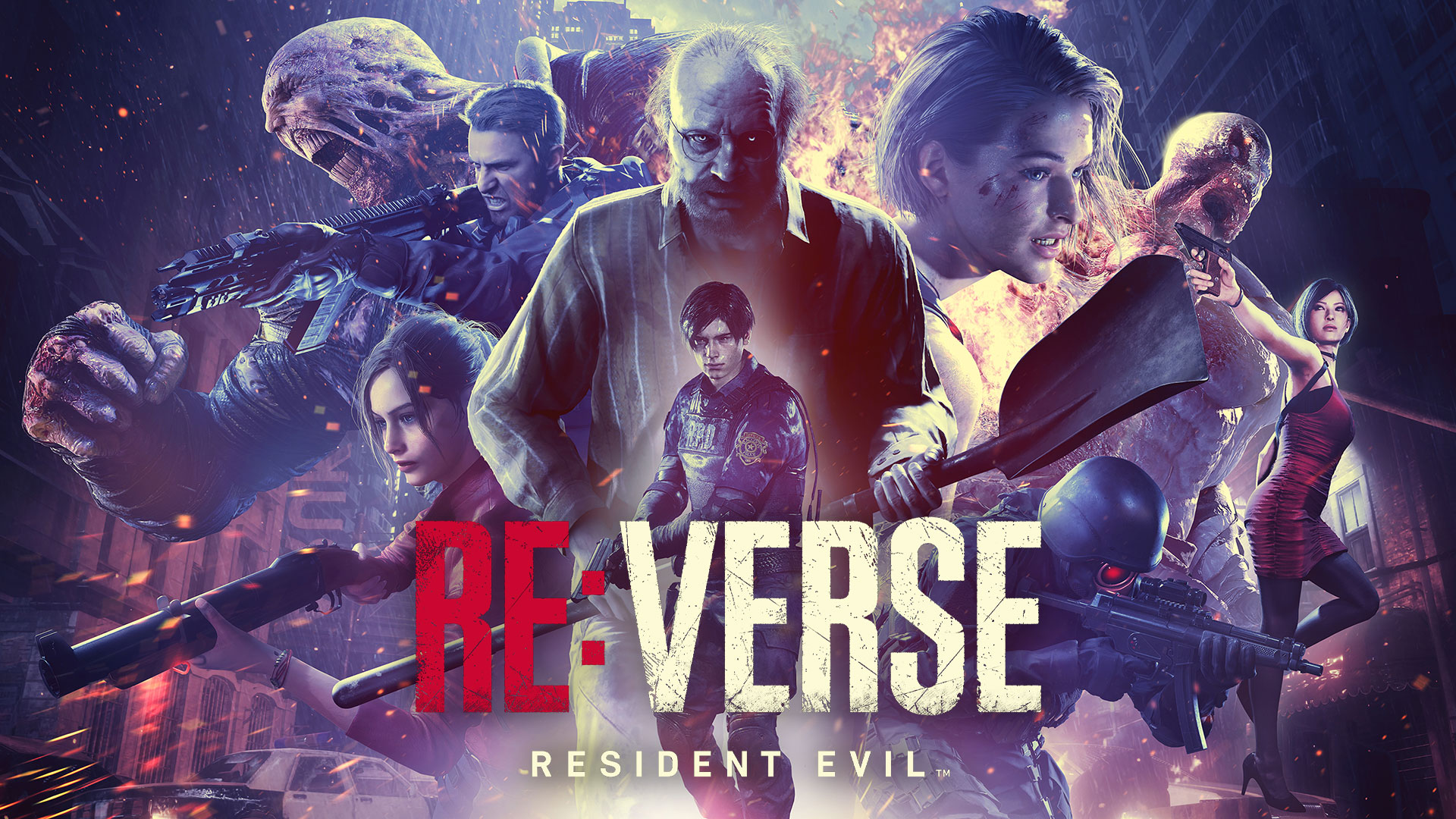 Lastly, Capcom has announced a new Resident Evil game to celebrate the series’ 25th anniversary. Resident Evil Re:Verse is a new multiplayer title that pits four to six players against each other in 5-minute deathmatches featuring characters and weapons from across the franchise. The game will also allow defeated players to transform into a bioweapon to get revenge on those who killed them. Resident Evil Re:Verse will be coming to the PS4, Xbox One, and PC sometime in 2021. Those who purchase Resident Evil Village on either the PS5 or Xbox Series X will get an included code for Re:Verse for their respective previous generation console counterparts.