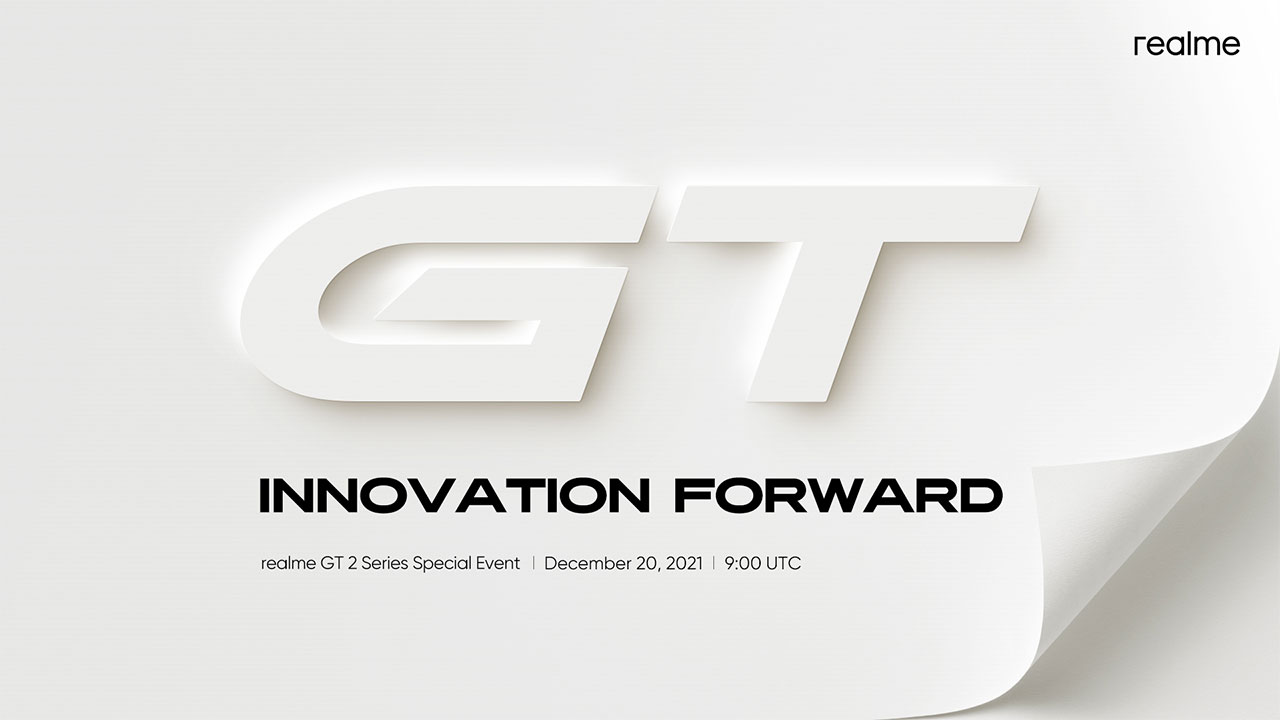 realme has announced that it plans to introduce three new world first innovations at its GT 2 Series Special Event next week on December 20, 2021. The company previously announced that the GT 2 Series will be powered by Snapdragon 8 Gen 1 mobile platform as its first high-end flagship smartphone.

realme will be showing off multiple innovations in materials, photography, and communication during the event that will be used for the upcoming realme GT 2 Series. The company’s special event will be streamed on December 20, 2021, at 5:00 PM through the official realme Facebook page.