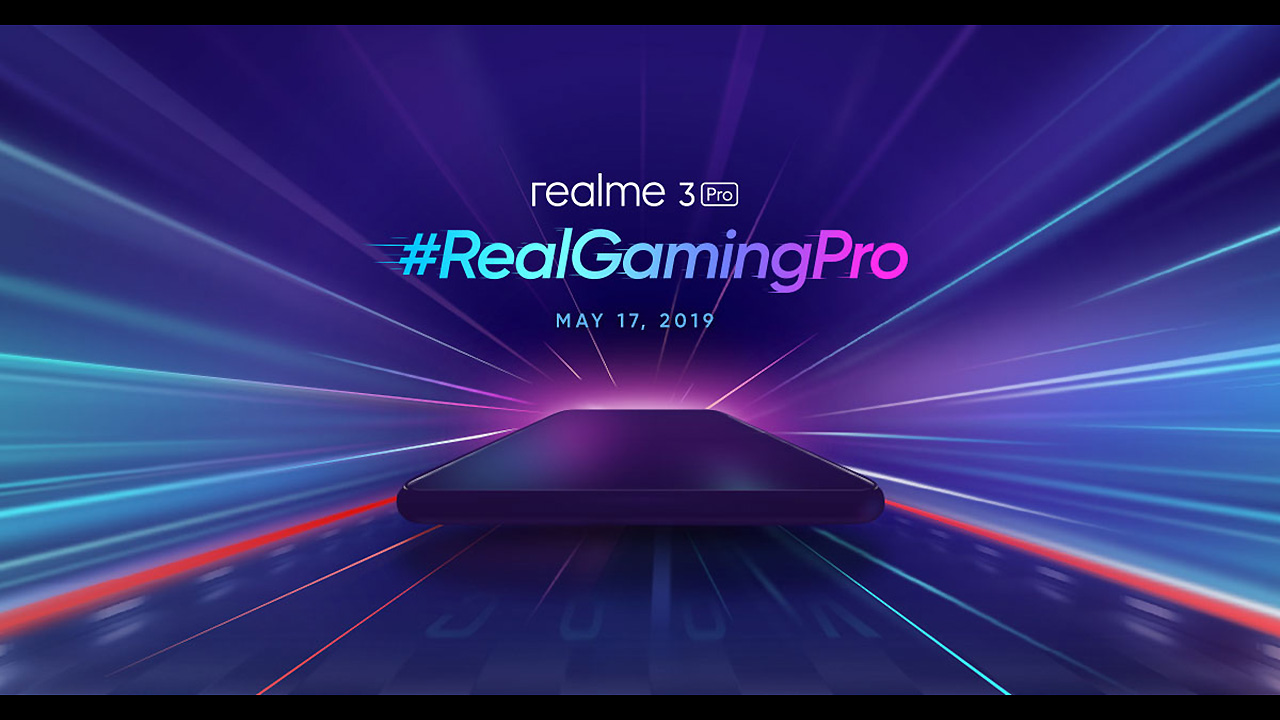 Realme has announced the launch of their new Realme 3 Pro mid-range smartphone in the Philippines. Scheduled to launch on May 17, 2019, the Realme 3 Pro is the more powerful, gaming-focused big brother of the Realme 3, which was released back in March.

The Realme 3 Pro features a 6.3-inch IPS screen with a display resolution of 2340 x 1080 pixels, a Qualcomm Snapdragon 710 processor, an Adreno 616 GPU, either 4GB or 6GB of RAM, either 64GB or 128GB of internal storage, and a 4045mAh battery with VOOC Charging 3.0. It also features a 25-megapixel front-facing camera and a 16MP+5MP dual rear camera system. It’s not clear which variants of the Realme 3 Pro will be available here.

“The realme squad here in the Philippines is growing as more Filipinos clamor for real value. We take pride in knowing that with just a little more than six months in the country, we have stirred the robust smartphone market by giving Filipinos the mobile experience they need and deserve at a very accessible price. This is why we are ecstatic to share with everyone that we are launching the realme 3 Pro. With this device, our beloved fans can now play games and take photos like a pro.”

The Philippines will be the third country to launch the Realme 3 Pro, which was previously launched in India and Indonesia. We’ll have to wait until the official launch on May 17 to find out which variant/s of the Realme 3 Pro the company plans to release here as well as their respective price tags.