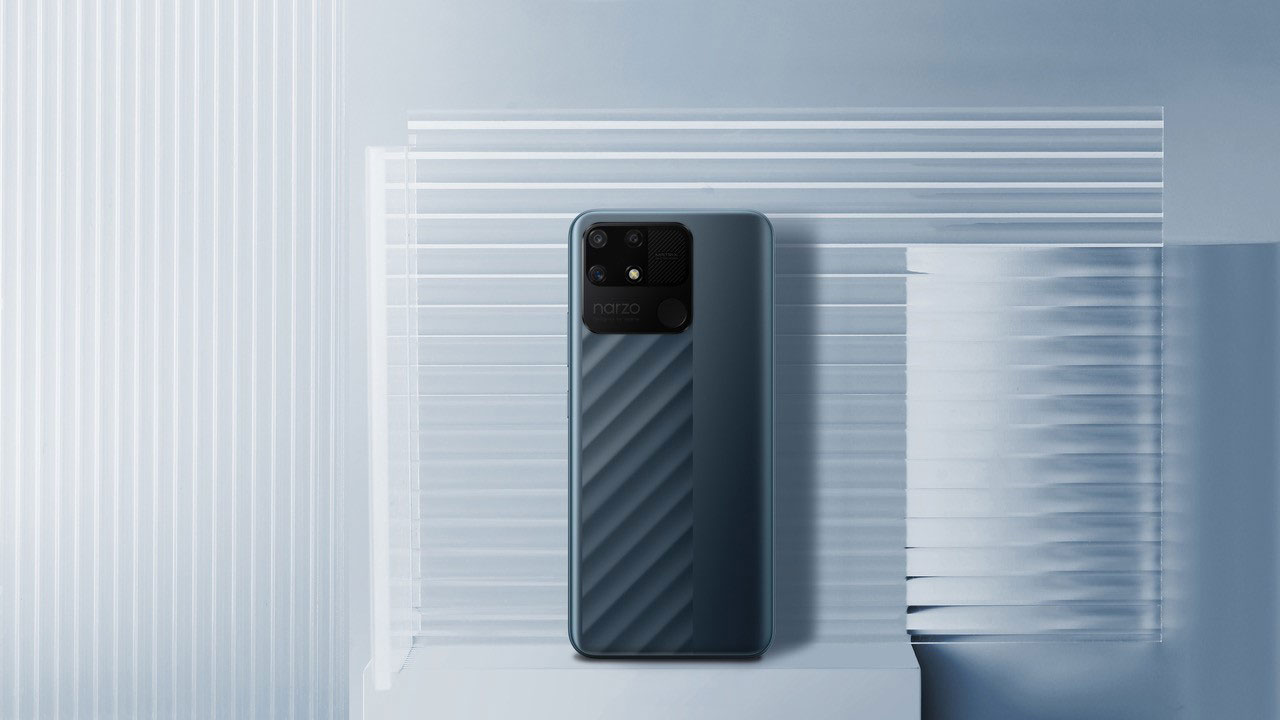 realme launches narzo 50A entry-level smartphone in the PH

realme has launched the narzo 50A, the company’s latest entry-level smartphone, in the Philippines. The 50A joins the rest of realme’s gaming-oriented narzo smartphone lineup, following up the narzo 30A released earlier this year.

“Mobile gaming is one of the most important activities and passions for today’s Filipino youth. As a brand that’s for and by the youth, we seek to empower and support our customers to live this passion by offering a powerful device at an accessible price, ideal for today’s mobile gamers,” shares Austine Huang, realme Philippines’ VP for Marketing.

The narzo 50A, which will be available in Oxygen Green and Oxygen Blue color options, features a 6.5-inch HD+ (720 x 1600) LCD display that’s capable of reaching a peak brightness of 570 nits. It’s also powered by a MediaTek Helio G85 processor as well as a large 6,000 mAh battery that supports 18W Fast Charge. realme has also equipped the 50A with several battery optimization features and modes, including App Quick Freeze, Sleep Standby Optimization, Screen Battery Optimization, and Super Power Saving Mode. 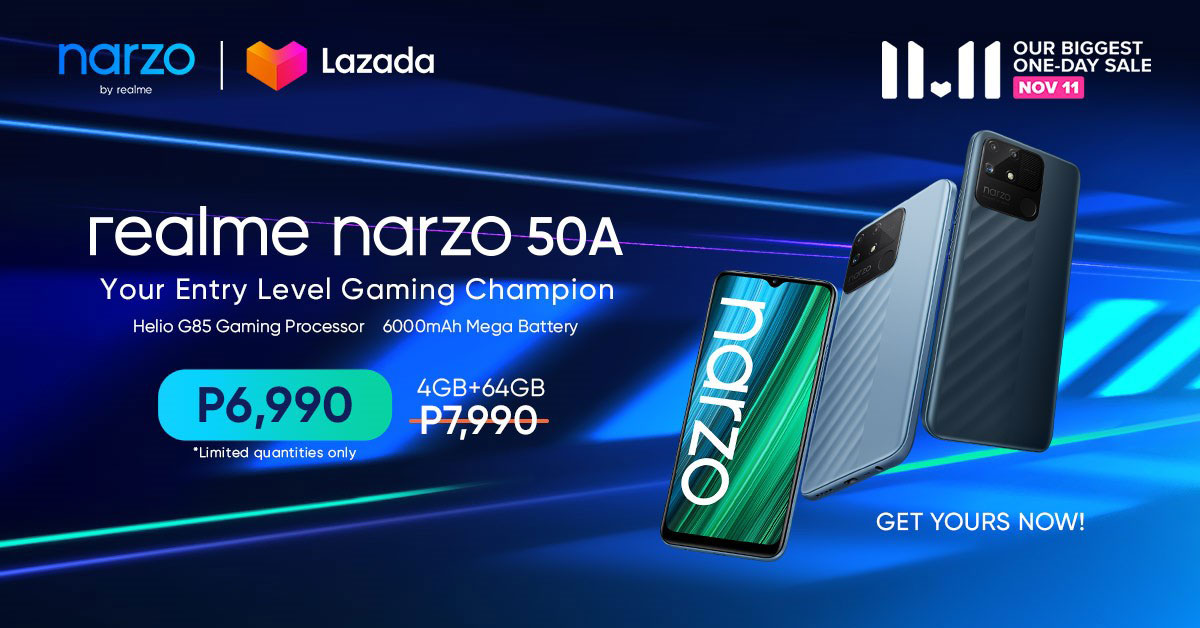 Some of the other features of the new smartphone include a 50-megapixel super-clear AI Triple Camera setup, an 8-megapixel AI Selfie Camera, and a 3-card tray that includes a dedicated microSD slot that supports up to 256GB cards.