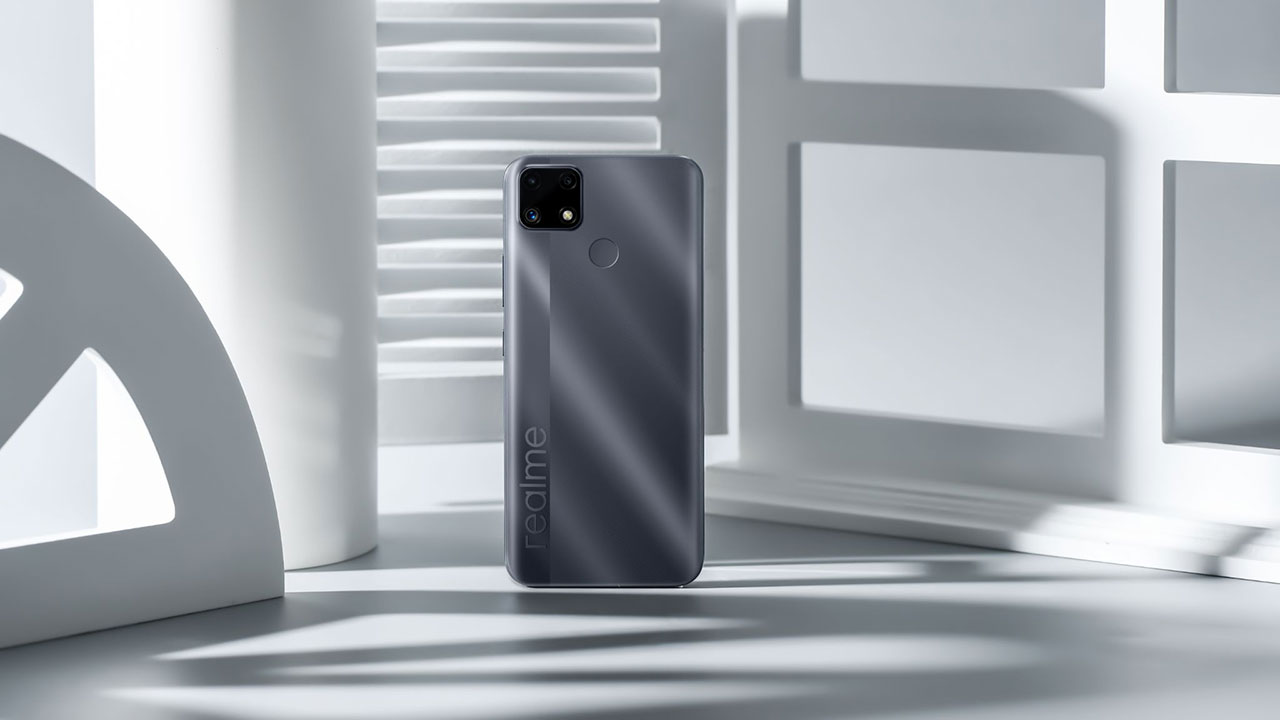 realme C25S launched in the Philippines, Starts at PHP 7,490

realme recently launched its latest entry-level smartphone, the realme C25S, in the Philippines. The new model is an upgraded version of the company’s realme C25 that released last April but comes at the same price.

The new realme C25S now features a Helio G85 gaming processors coupled with 4GB of RAM and up to 128GB of storage, which will help it run many mainstream mobile game and other tasks easily. It’s also equipped with a 6.5-inch HD+ mini-drop display, a 48-megapixel AI triple camera, and a 6000mAh battery with 18W quick charging. 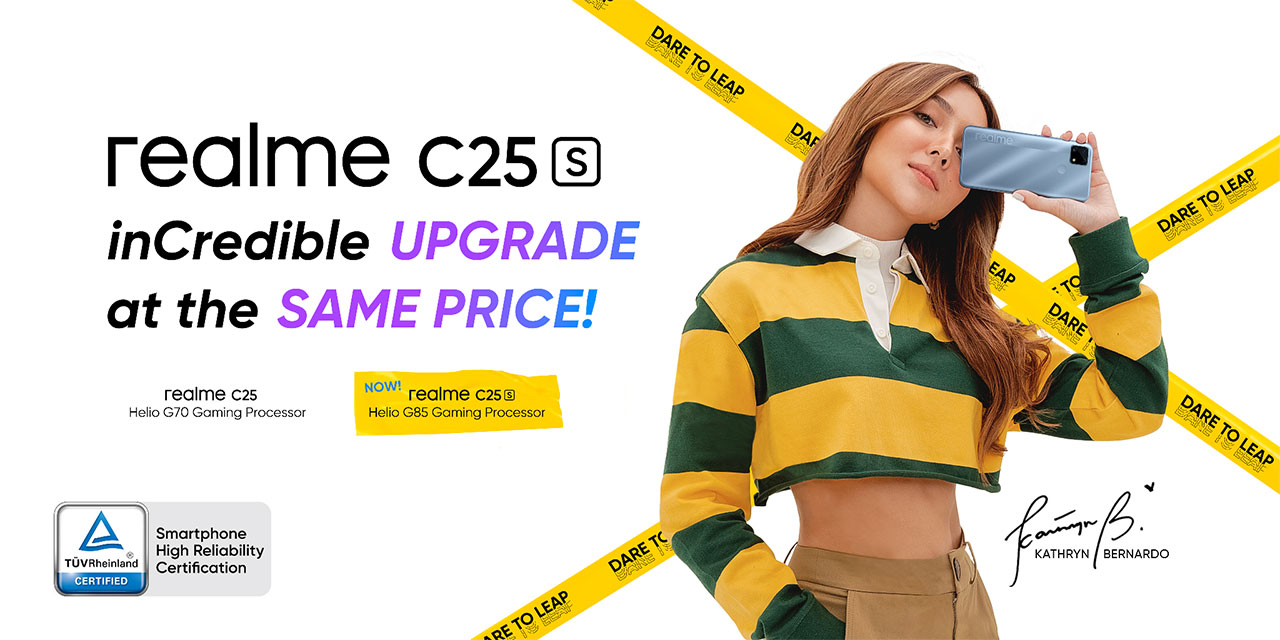 The realme C25S is already available on Shopee in two variants and two color options. The first variant will feature 4GB of RAM and 64GB of storage and is priced at PHP 7,490 while the second variant will have more storage at 128GB and has an SRP of PHP 8,490. Both variants will be available in Water Blue and Water Grey.