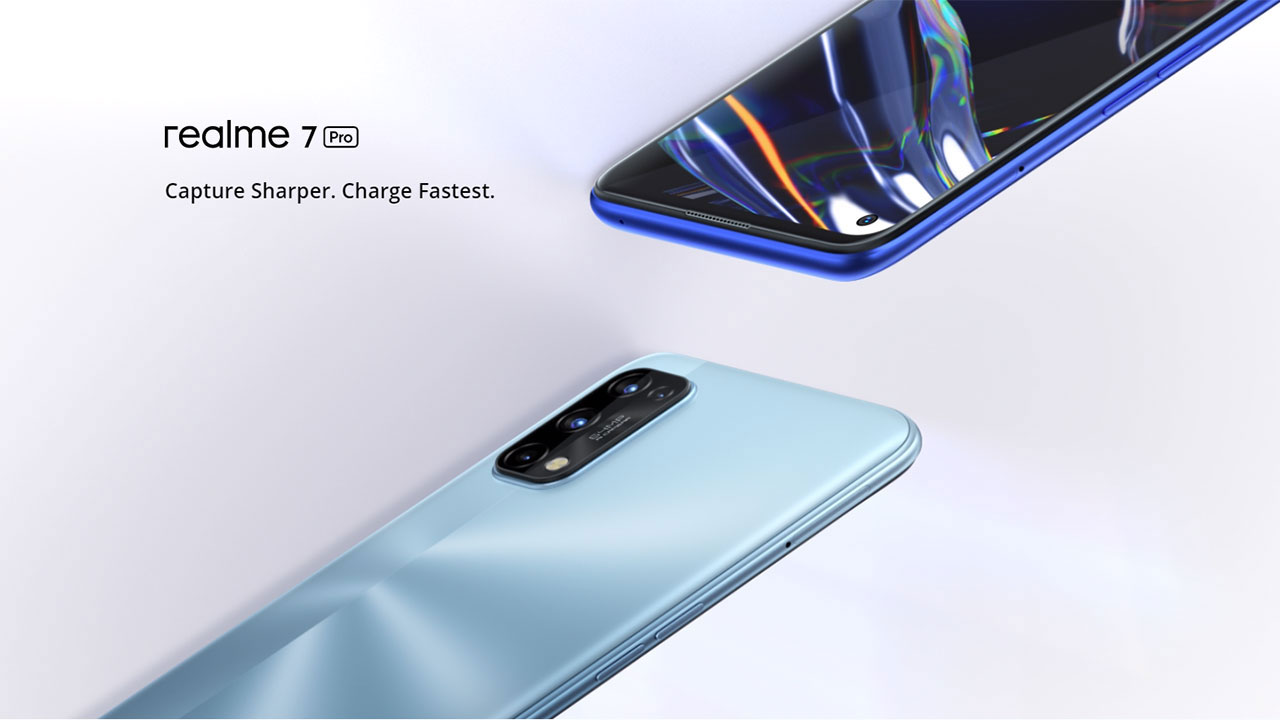 Realme Philippines has announced a price drop of its Realme 7 Pro smartphone, lowering the price of its midrange smartphone by PHP 2,000 to only PHP 15,990. The Realme 7 Pro was initially released back in September 2020 and is currently available through the company’s official stores on Lazada and Shopee as well as through official Realme stores and retailers around the Philippines.

“As we welcome the realme TechLife locally, we make one of our most powerful devices much more attainable for Filipinos. More Filipinos can now enjoy next-level midrange performance and the digital experience promised by interconnectivity with the realme 7 Pro! Go and slay your social media game and mobile battles with this powerful device,” shares Austine Huang, VP for Marketing at realme Philippines. 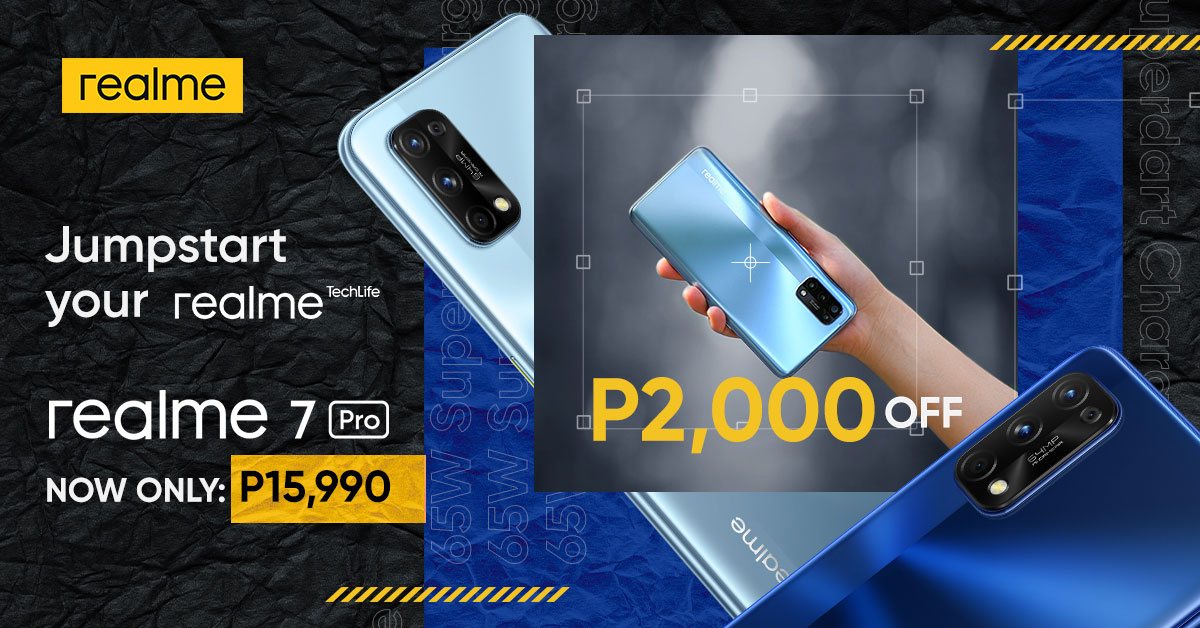 It’s also equipped with a Qualcomm Snapdragon 720G, 8GB of RAM, 128GB of storage, and a 4,500 mAh battery that’s supported by the  company’s 65W SuperDart charging technology. Realme’s 65W SuperDart technology allows the Realme 7 Pro to be fully charged in only 34 minutes.

The Realme 7 Pro is available for PHP 15,990 via the company’s official stores on Lazada and Shopee as well as through official Realme stores and retailers around the Philippines.