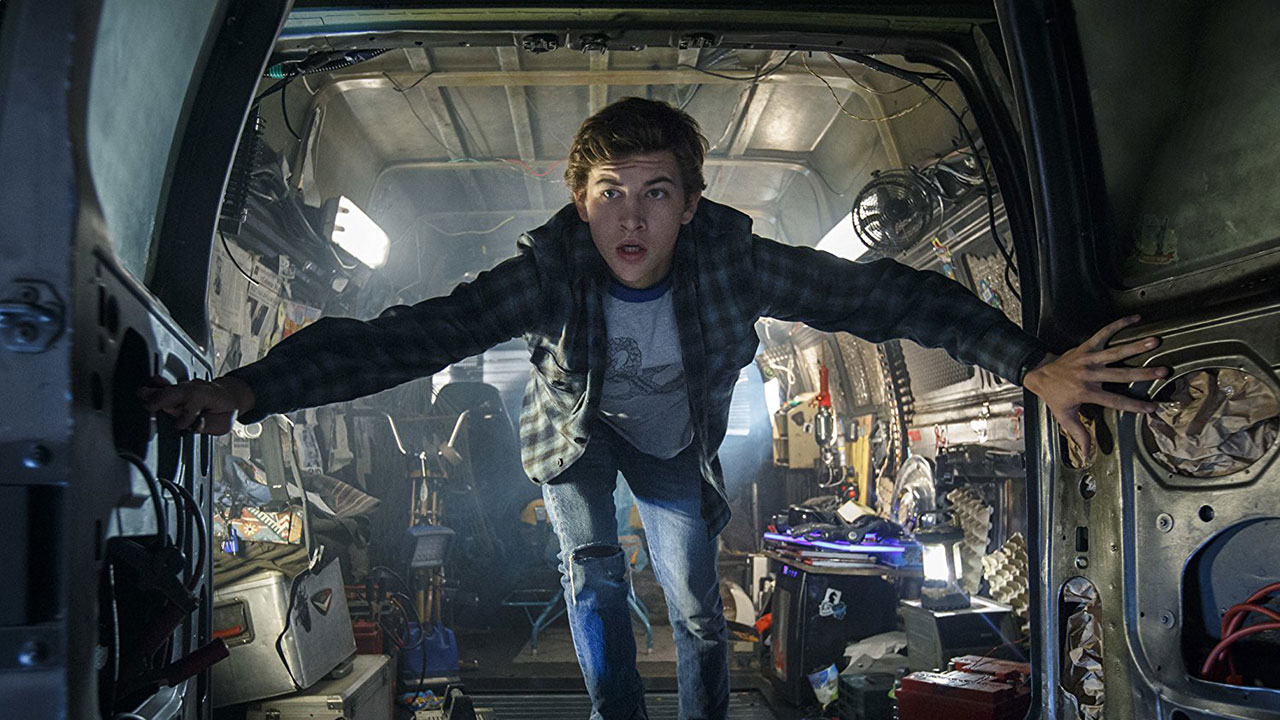 Ready Player One was one of the most popular yet divisive movies of the year, with the movie making almost $600 million worldwide in despite getting mixed responses from critics. Those who enjoyed the movie will have something to look forward to this month though as the movie’s star Tye Sheridan has been announced as one of the celebrity guests at AsiaPOP Comicon 2018, according to an announcement on the event’s Facebook page.

Tye Sheriden, who played Wade Watts in Ready Player One as well as Cyclops in X-Men: Apocalypse, will be joining Finn Jones (Netflix’s Iron Fist, Game of Thrones) as the event’s two celebrity headliners. Jessica Henwick (Netflix’s Iron Fist) was previously announced to be the second celebrity headliner alongside her Iron Fist co-star but her attendance was later announced to be cancelled. Hopefully, neither Tye Sheriden and Finn Jones will cancel their appearances at the last minute. 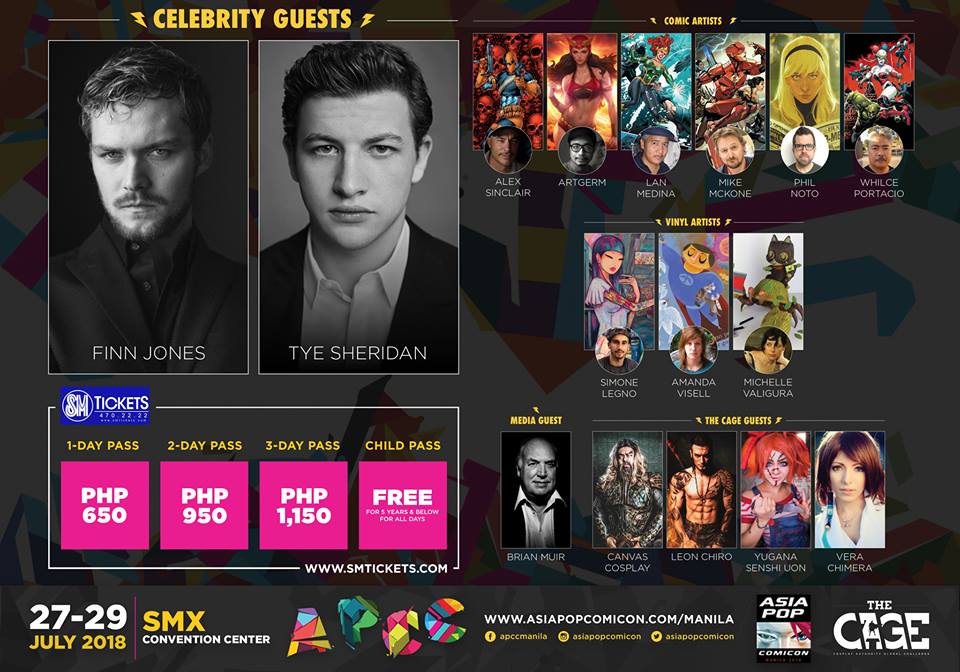